Nikhilesh Tayal is an Indian entrepreneur. Nikhilesh started Vidsaga in 2019.[1] 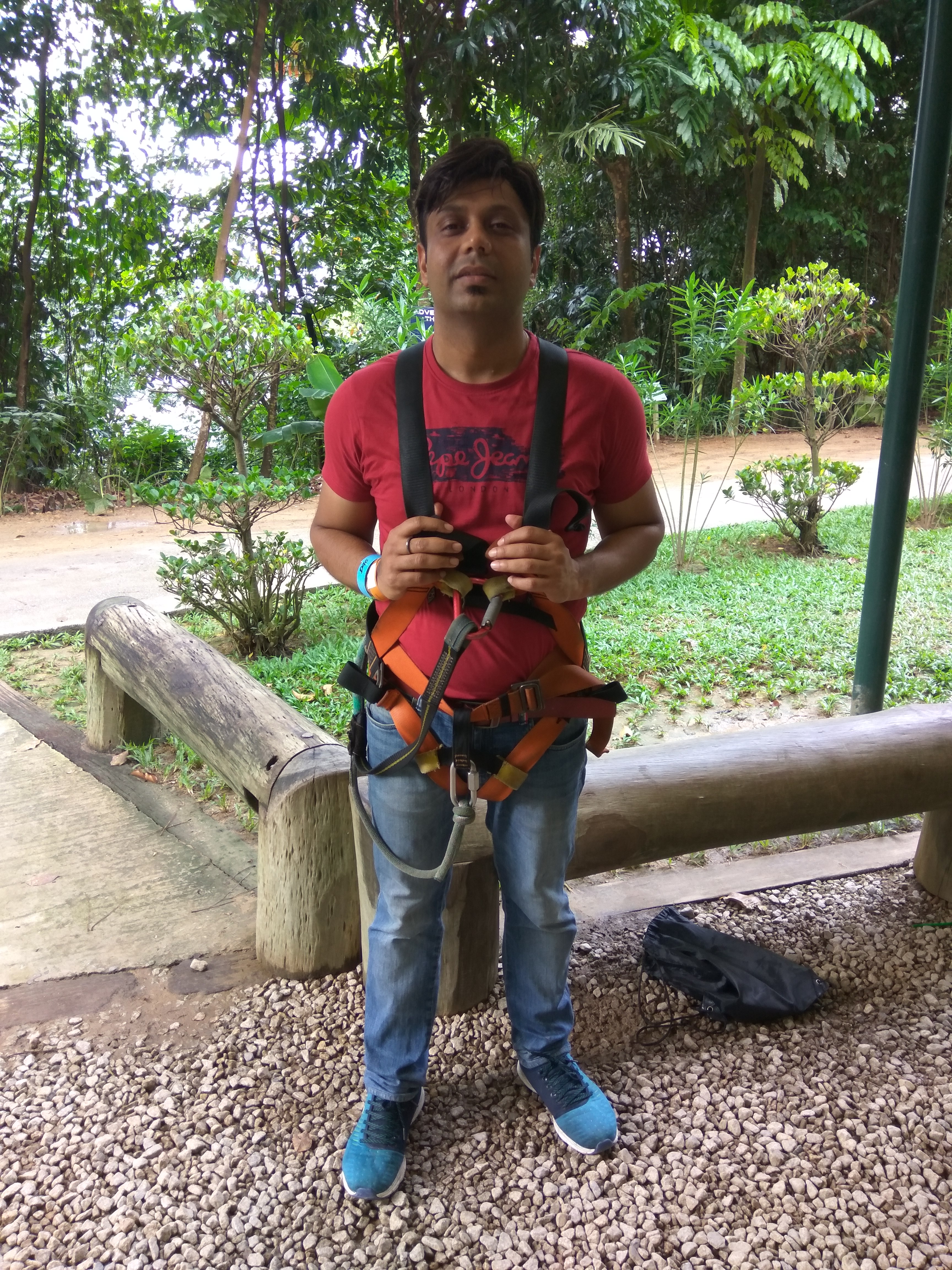 Nikhilesh started Vidsaga in 2019. They detail the beginnings of their company in their Starter Story interview: [1]

Q: How did you get started on Vidsaga?

Vidsaga is my second startup. The first startup was CvBhejo.com, a mobile-based recruitment platform for Indian Tier 2 and 3 cities. We raised investment from The Morpheus (Y Combinator equivalent for India).

We had 105 paying clients with 60,000+ job seekers registered with the platform. Though we could monetize the platform, the micro organizations from small cities had very little paying will for recruitment.

After shutting down my first startup, I was dejected (a startup to which I gave my everything and the only purpose of my life for 2.5+ years, suddenly vanished), angry (I thought I gave up too early, I could have persisted for some time more) but more than anything else, clueless – what to do next?

Going back to a typical job was not an option anymore and I wanted to start something again but did not know what.

I was doing theater from my school days and am passionate about it, so I started teaching theatre in my hometown - Udaipur. The team got formed and we did a couple of professional plays.

With that team, I made a short film. The short film we made was on almost zero budget.

The film was not that great but what I realized was that filmmaking is very much like an entrepreneurial activity.

We have to think of a unique product (story), assemble a team, work with limited resources, market it, etc.

So to showcase the struggles of other filmmakers and give them their due recognition, I started a blog to feature prominent video creators. In hindsight, you can say it was “Starter Story for Filmmakers”.

In the next 6 months, I interviewed some 200+ upcoming video creators and unknowingly built the supply side of the platform.

While talking to these creators, I realized that they all are not getting enough work opportunities through existing mediums.

On the other hand, many of my startup friends were looking for professional video producers.

This led to my entrepreneurial bug starting popping out again and I saw a problem that could be solved by creating a marketplace where video makers can be connected to companies.

When I started there were some funded startups in the USA and UK but no one exists now. The problem is that video creation is not like any other freelance service so just creating “Upwork/ Fiverr for Videos” would not work.

Traditionally, media and ad agencies are taking care of video production for organizations. So if we have to create an online platform, we have to replicate the media agency model online rather than replicating generic marketplaces.

Currently, the similar player in this space is 90seconds.com.