Nicolas Vallée is an American entrepreneur. Nicolas started BBQ Croc in 2016 and is based in Montreal, Canada.[1] 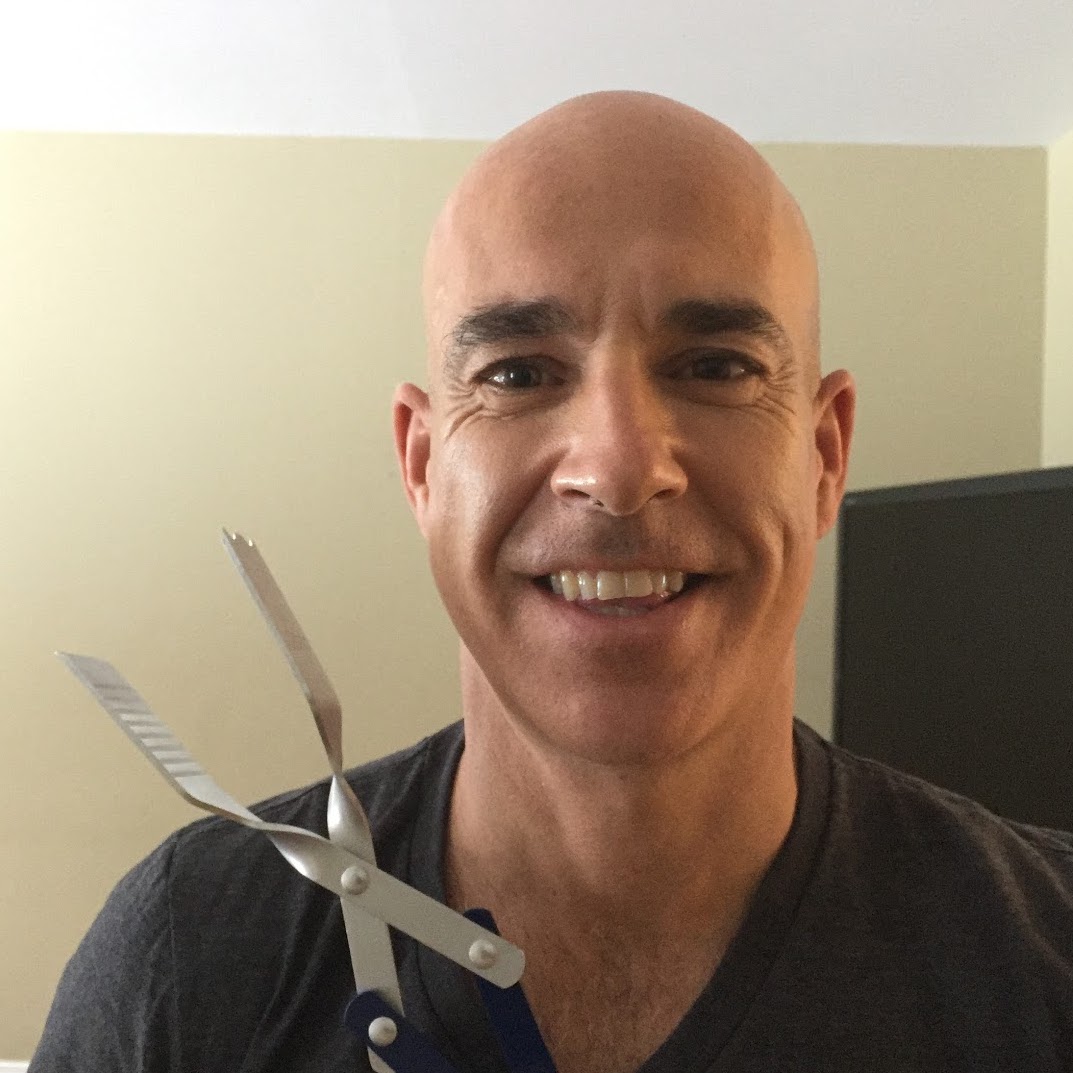 Nicolas started BBQ Croc in 2016. They detail the beginnings of their company in their Starter Story interview: [1]

Q: How did you get started on BBQ Croc?

I was in the food publishing business for over 20 years. My job was to create and test recipes and coordinate picture sessions.

We always had a lot of grilling themes and I could not find a simple barbecue tool that was long, light and could flip and turn at the same time. They were all either too heavy, too flimsy, too short (the hairs on my hands and arms would always burn!) or just plain cheap and ridiculous. I also had to switch tools all the time and that drove me nuts!

While on a trip to South Africa (they take they’re grilling - called Braai over there – very seriously!), I discovered a primitive scissor system tool that was long and light (aluminum alloy).

I liked it very much. It was mostly used for fire pits and moving charcoal on the grill.

So, I had a starting point.

I wanted to design a tool that had 2 equal width spatulas just wide enough to flip a burger or anything needing flipping while being primarily a pair of tongs (people use tongs 80% of the time). I also wanted to incorporate 2 grooves at the end of the upper grill to clean 2 grill bars at a time!

From the start, I knew what the name would be: BBQ Croc. Because the head of the tool (the 2 spatulas) looked like the jaw of a crocodile. Also, the tool does not let go when you grab food, just like a crocodile!

I researched on the web for a few weeks and saw that nothing resembled what I had in mind. I was good to go!