Nick Swan is a British entrepreneur. Nick started SanityCheck in 2017 and is based in Bude, Cornwall.[1] 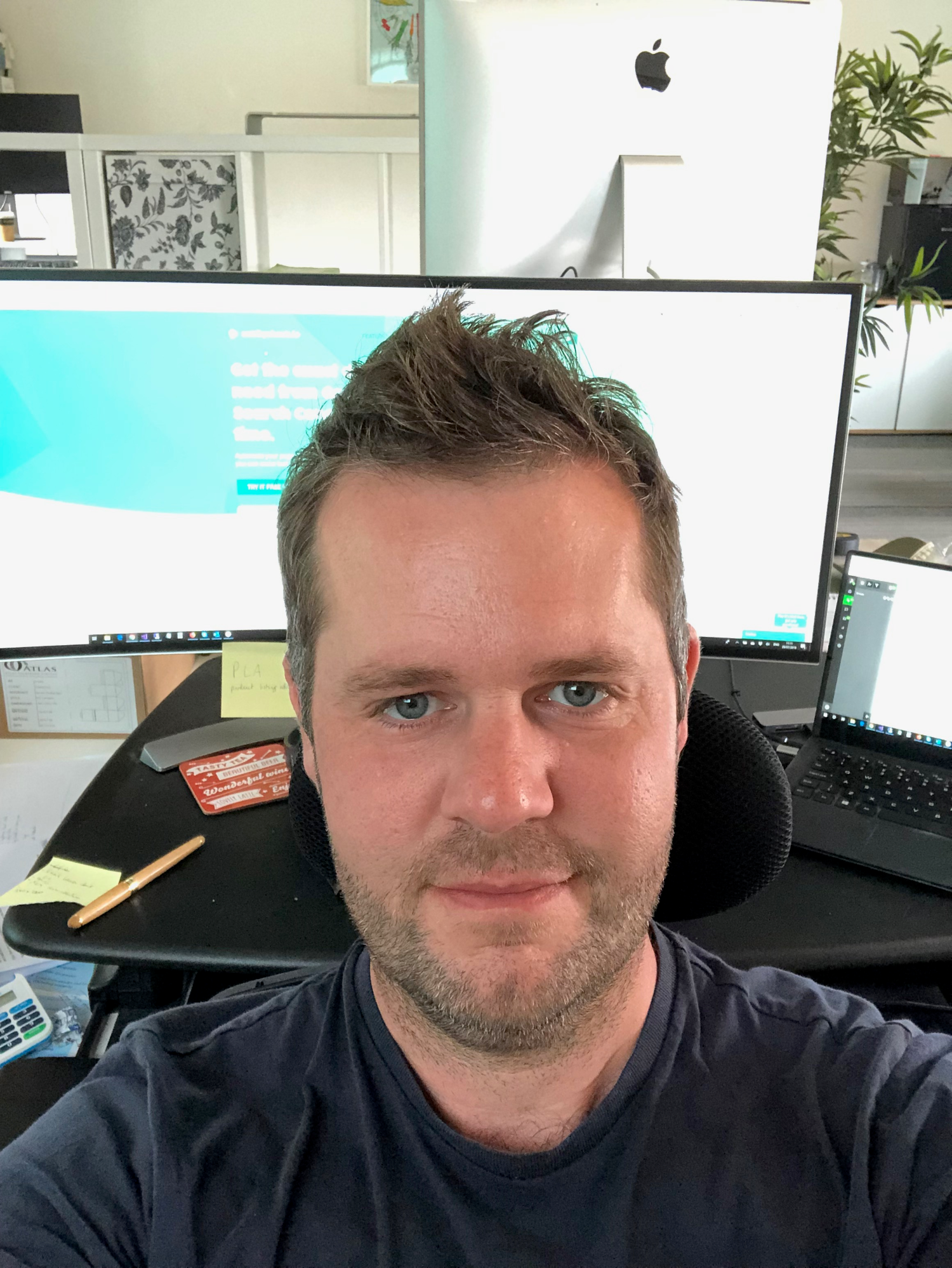 Nick started SanityCheck in 2017. They detail the beginnings of their company in their Starter Story interview: [1]

Q: How did you get started on SanityCheck ?

I have been building websites and doing SEO since around 1998 (yes I’m 39!) which was pre-Google. The good old days of Alta Vista, Excite, keyword stuffing and transparent text on pages!

I studied Software Engineering at University and helped fund this by building websites and doing SEO in the evenings and spare time.

After a few years of employment after leaving University, I co-founded a business that built tools and extensions for Microsoft SharePoint. Part of my role in this business was looking after the marketing website and so I continued to work in the SEO space.

Upon finishing working with SharePoint I started a vouchers/coupon site in the UK that through good timing (Google’s Penguin Algorithm was just rolling out so tons of existing sites got penalized in the search results) and some good SEO it started to rank really well.

At this time Google Search Console was the definitive place to find out which keywords your site and pages were ranking for, especially since Google Analytics marked most keywords as [not provided].

The main issue at the time was Google Search Console only showed the last 3 months worth of data (in January 2018 they updated this to 16 months of data).

Being a developer, and as Google Search Console had an API, I decided to write some code to archive this data away so I can run reports on it over longer periods of time.

Once it was up and running, with a really basic Bootstrap Theme, I posted about it on a few SEO communities I was a member of and people started to sign up. It was free at the time, and definitely an MVP, but it accomplished the first goal - which was to archive the data.

Once the data was being stored in the database I realised there were lots of interesting things we could do with it.

Whenever I made a change to a page to see if I could improve it’s ranking I would track the results in a spreadsheet. Once you start changing multiple pages it can become a time-consuming task to log all of this data. I was able to build an SEO testing suite within SanityCheck that allowed you to create an SEO Test when you made a change to a page - and SanityCheck automatically tracked the change in position, clicks etc. This literally saved me hours each day.

At the time of having SanityCheck in a free beta I was earning a living from the voucher/coupon site, so this SEO tool was just a side project that was ‘scratching my own itch’. I was using it on a day to day basis to help speed up my own SEO work so even if it never fully developed into a chargeable product I would have considered it a success.