Nick Greeninger is an American entrepreneur. Nick started Tolago in 2019.[1] 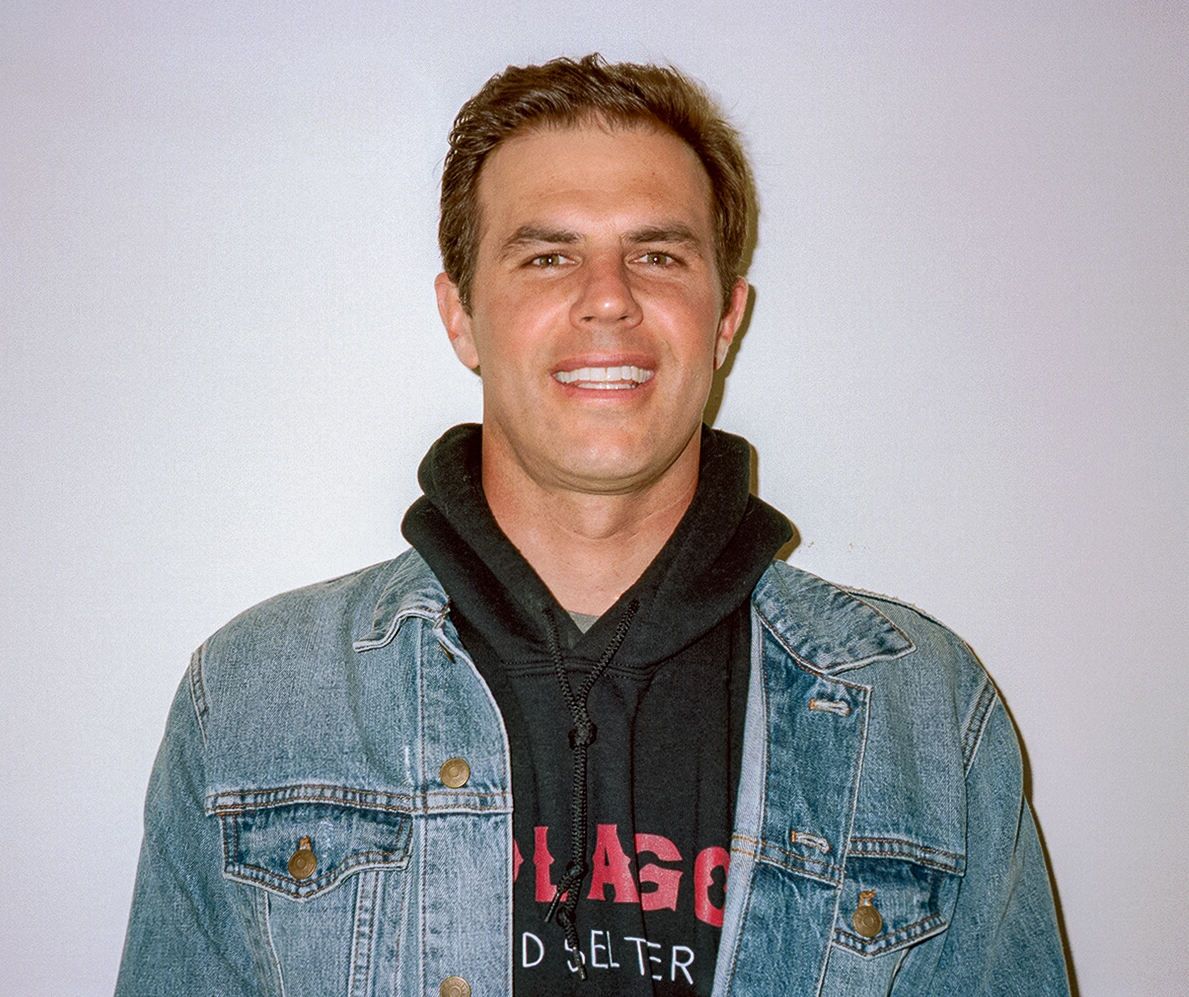 Nick started Tolago in 2019. They detail the beginnings of their company in their Starter Story interview: [1]

Q: How did you get started on Tolago?

I received my Bachelor of Science in Integrated Marketing Communications & Business from San Diego State University-California State University, and while studying took an internship at Rip Curl, which changed my life. After graduation, I worked my way up the ranks at Rip Curl.

After that, I helped launch Saint Archer Brewing Company, while managing athletes. Saint Archer was a slow build – as many startup businesses are – but eventually, the business merited my full focus, and I became the Director of Marketing. In 2015, we sold Saint Archer to Miller Coors. After a year of consulting for several regional beverage brands, I was tapped by Future Proof to lead their marketing nationally. With an all-star team and distribution in 18 states, my time with BeatBox was an incredible experience. And then . . . it felt like the time was right to launch a better-for-you product rooted in California lifestyle, Tolago Hard Seltzer.

> Pre-selling brand awareness is not common in the liquor industry. Rather, most brands wait to start promotion once their product is in stores and available for purchase. We chose our own, different path, which allowed us to come out of the gate with built-in consumer pull.

Leading the creation of a brand was something people in my circle had always pushed me to do. This time, I saw the right people coming together for something special. The white space was there, and the people around me saw the vision for the business as clearly as I did. We wanted to create a hard seltzer that was different from what was available and mainstream. Our mission was to create a hard seltzer made from real and organic ingredients. We were dead set against the chrome finish and chemical aftertaste which you find in most hard seltzers. Not Tolago.

As another point of difference, Tolago was created – and is being built – collectively. Our high profile owner advocates have invested their money in the business and have taken an ownership stake in the company. We all share a long-term, vested interest in the success of Tolago.

The third point of difference is our pricing strategy: we were a leader in driving a super-premium product and price into the hard seltzer category, and we are now seeing others align with that, which is great news for everyone. Ultimately, the success of any product lies in the hands of the customer. With Tolago, we aim to provide customers with the best hard seltzer money can buy. I know that those who buy Tolago find it well worth the extra few dollars.

The creation of Tolago represents the moment in my career when I was able to associate myself with the right people to create the right brand around a unique product. The group shares a common vision, and we see the opportunity in front of us. It was not a true “aha” moment; it was more of being in the right place, at the right time, and having the right people come together to see it through. 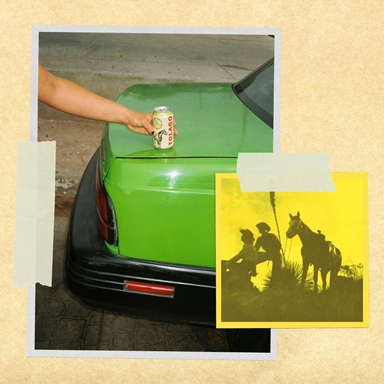