Nick Fortosis is an American entrepreneur. Nick started GEO 101 Design in 2017 and is based in Zeeland Michigan.[1] 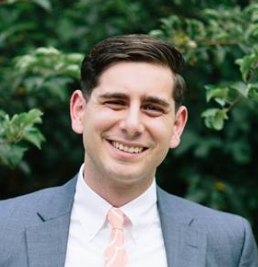 Nick started GEO 101 Design in 2017. They detail the beginnings of their company in their Starter Story interview: [1]

I am an engineer by day, but ever since I graduated college, I found myself looking for something to do in the evenings that didn’t involve sitting on the couch watching television or playing video games. I started exploring woodworking and soon found a way to combine it with my electronics background through CNC machining.

I purchased a CNC router kit and put it together in my basement. After I had it up and running I was left with the realization that I didn’t have anything in mind to make with it! I slowly found little projects to make and started to increase my creative skill sets. I began to think about what I could make to sell, but still didn’t have any ideas that seemed to fit.

Ever since I graduated college, I found myself looking for something to do in the evenings that didn’t involve sitting on the couch watching television or playing video games.

I made some marble hexagon coasters for my wife for our anniversary. While they didn’t use the CNC, they were simple to make and were trendy at the time. I decided to sell some on Etsy. I was pretty paralyzed with indecision and lack of confidence in creating a product with my CNC so I used this as an opportunity to dip my toe in the water with a low risk product (started with $200 in supplies and have bootstrapped everything after that).

It was slow for the first two months but then it took off (after adding professional photos). In the first nine months I ran that store (it was called Geometrikos Design), I had over $15k in sales. I put the shop on hold for the birth of my first child and started things up again a few months later, but by that time, people had caught on to how to make them and several competitors had popped up. It wasn’t completely detrimental to my business as I had a better product and a streamlined production process, but the newcomers were pricing theirs too low to compete with (a common problem on Etsy). While I was still profitable and making sales, I was ready to find something with a bigger moat and bigger profit margins, so I shut the shop down permanently.

As this was going on, I still found time to tinker with my CNC. Once my friends caught on to what my machine was capable of, the requests started pouring in. Many of them are avid travelers, and wanted something to show off their travels, so I started cutting maps for them out of plywood. They looked pretty good, but weren’t very functional (needed nails to attach pictures or souvenirs) or very unique. This is when I got the idea to try and cut one out of cork. Cork is more visually interesting than plywood, plus cork is sustainably harvested and eco-friendly. 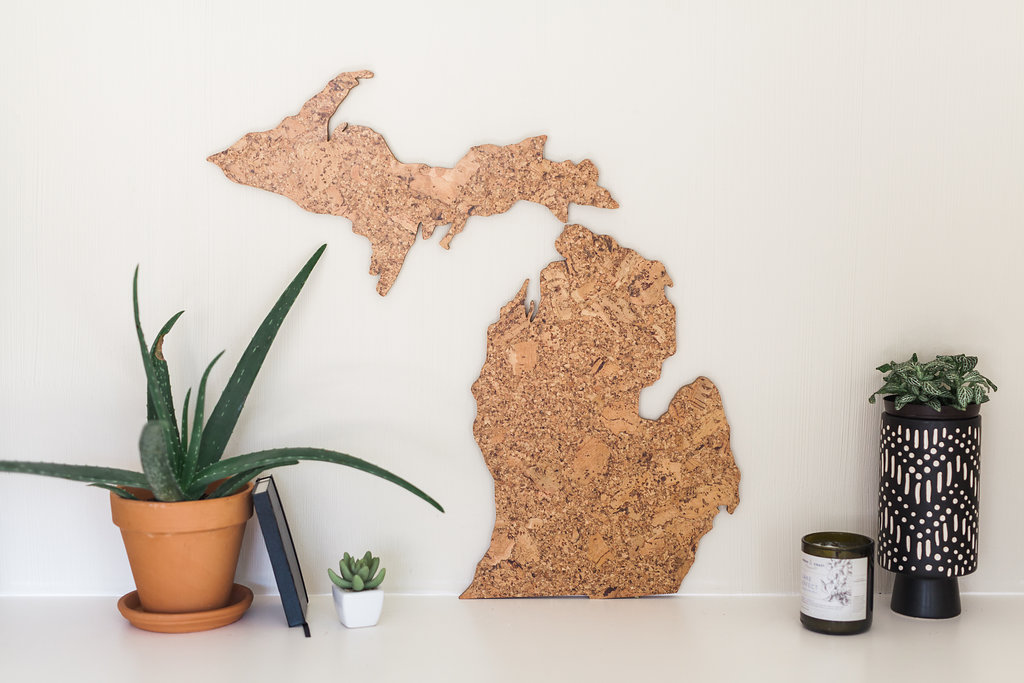