Natasha Miller is an American entrepreneur. Natasha started Entire Productions in 2001 and is based in San Francisco.[1]

Natasha started Entire Productions in 2001. They detail the beginnings of their company in their Starter Story interview: [1]

Q: How did you get started on Entire Productions?

I thought that I’d be a performing artist touring the world and although I did leave a mark with my performances at esteemed concert venues and recorded 7 CD’s that I produced under my boutique label Poignant Records, I found myself being double and triple booked for private parties (this is how many musicians add to their income when not touring, recording or teaching).

I didn’t take a salary for years which in hindsight was a mistake. Even a modest, regular salary is something I’d suggest for anyone starting their business.

Instead of turning down the business I’d explain to my clients that I was already booked but I could bring to their event a group that was as good as mine if not better and manage the whole process. What I didn’t know at the time was that I was creating a mini empire and becoming a budding entrepreneur.

It wasn’t until my daughter turned 5 in the year 2001 that I left my job as a media buyer for an ad agency, got an office, a business license and began operating as a legal business, even though I was still a sole proprietor. Now I was responsible for things like business insurance, bookkeeping, taxes, and other “grown-up” things that I didn’t deal with much before this time.

One of my biggest clients I landed that first official year in business was a real-estate client who has an outdoor performance stage that they hosted public concerts every week in the spring through the holidays at lunchtime. I had rented a desk in an office of an event planner that had the account. She had another music programmer doing it for years but they were ready for a change and asked me to do it. I had only programmed one-off events but I said yes. Always say yes, then learn how to do it while you’re doing it! That was a great undertaking having to program that stage and I still have that client today! 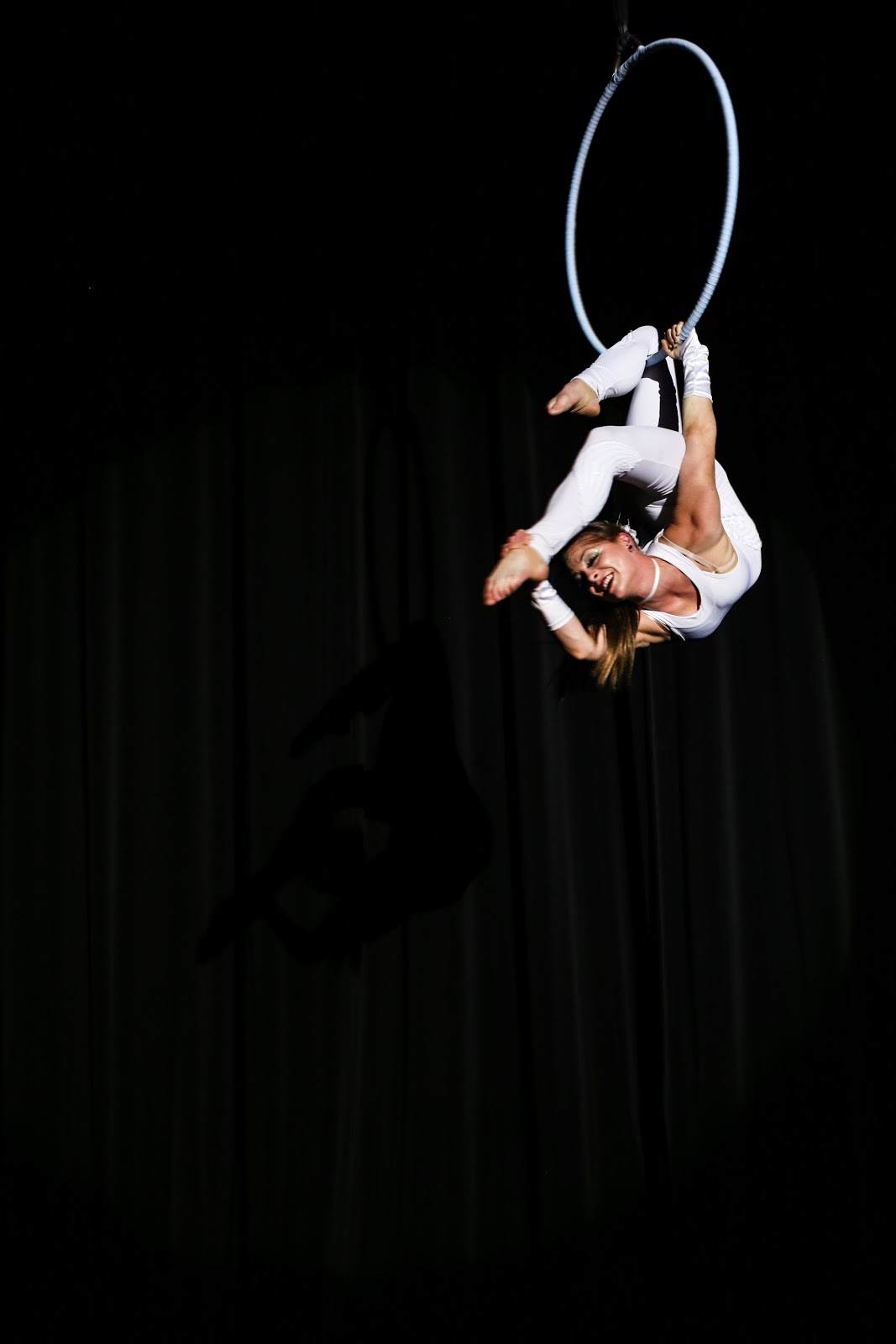 I then branched out to programming concerts, bringing in other entertainment outside of music- dancers, models, walk-around characters, aerial artists as well as live fine-art painters, photo booths and so many other experiential talent. We did some planning of the events as well, but mostly focused on entertainment production. I eventually registered as an LLC and am now an S Corp.

Now we’re designing, planning and producing large-scale events as well as programming the talent. Instead of taking about 10% of an events budget for entertainment, now we’re looking at spending 100% of our client’s budget.