Natasha Magino is an American entrepreneur. Natasha started The Vibe Room in 2018 and is based in Washington D.C..[1] 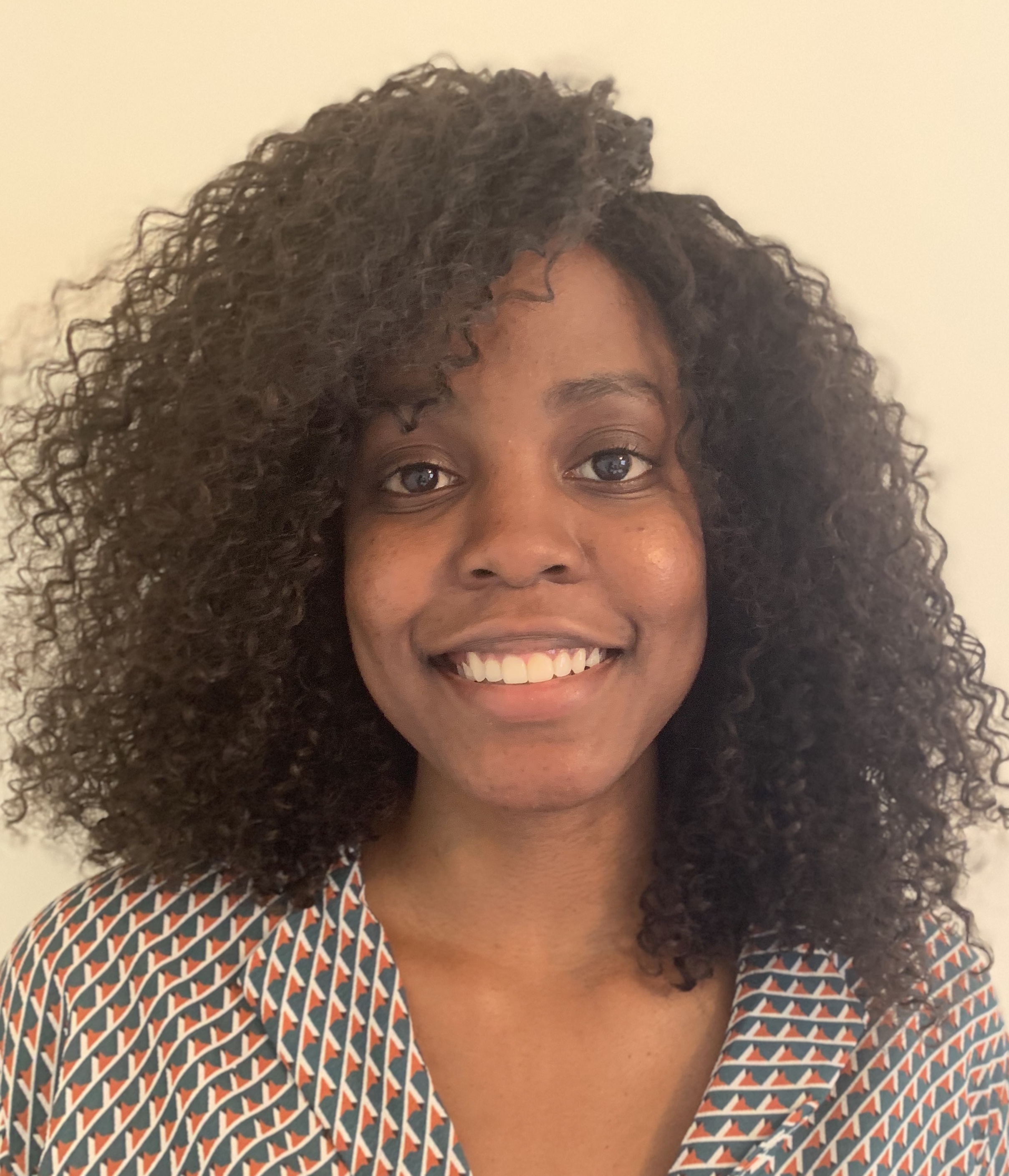 Natasha started The Vibe Room in 2018. They detail the beginnings of their company in their Starter Story interview: [1]

Q: How did you get started on The Vibe Room?

The cofounders of The Vibe Room, Isabel Yu, and Natasha Magino both majored in marketing which led them to cross paths at a digital media publishing company in downtown Washington D.C. They were both passionate about creative advertising and marketing. As their friendship blossomed the two of them decided to create a podcast that was themed around two millennials working 9-5s trying to figure out adult life, titled “We’ll Figure it Out”. During one of the recordings, the idea of The Vibe Room came to fruition.

Never let money stop you from starting anything.

As Natasha and Isabel bellowed over the microphone about how bored they were with their 9-5 routines, they eventually thought out loud. They thought of a space where people of all walks of creative backgrounds could come and escape the monotony of the corporate world that is the DMV (Washington D.C., Maryland, and Virginia). They realized that the DMV has an abundance of creatives but not enough spaces celebrating their talents. As they spoke, they eventually decided that they wanted to create a space for creatives where they can connect and network with each other. They also came up with a name for space, calling it “The Vibe Room”. A month later they decided to move forward with The Vibe Room but as magazine instead of a space.

A few weeks later they met their future Creative Recruiting Director, Shaakira DeLoatch. She brought with her experience in business development, brand development, and marketing. She is now navigating towards project management, with interests in marketing strategy and product launch strategy. Shaakira has an ear for music, an eye for fashion, and a habit of discovering people and things before they blow up. She seemed to always be in the know of all things creative going on in the DMV, so Natasha and Isabel were ecstatic when she decided to join the team.

When we released our first magazine, we decided to accompany each release with an event to get the word out about who we are and to fulfill the goal of connecting creatives and providing them with an opportunity to network. We had a great turn out and in attendance was Jasmin Dixon our soon to be Editor and Social Media Manager. Jasmin has always been a think tank and a creative writer. She wrote for the University of Maryland, Eastern Shore’s newsletter, started a photo blog and even dipped into comedy writing. She’s used those talents to obtain a career in marketing. As a DC professional, Jasmin understands how the corporate world can be and the need for a creative outlet which in turn led her to join The Vibe Room. 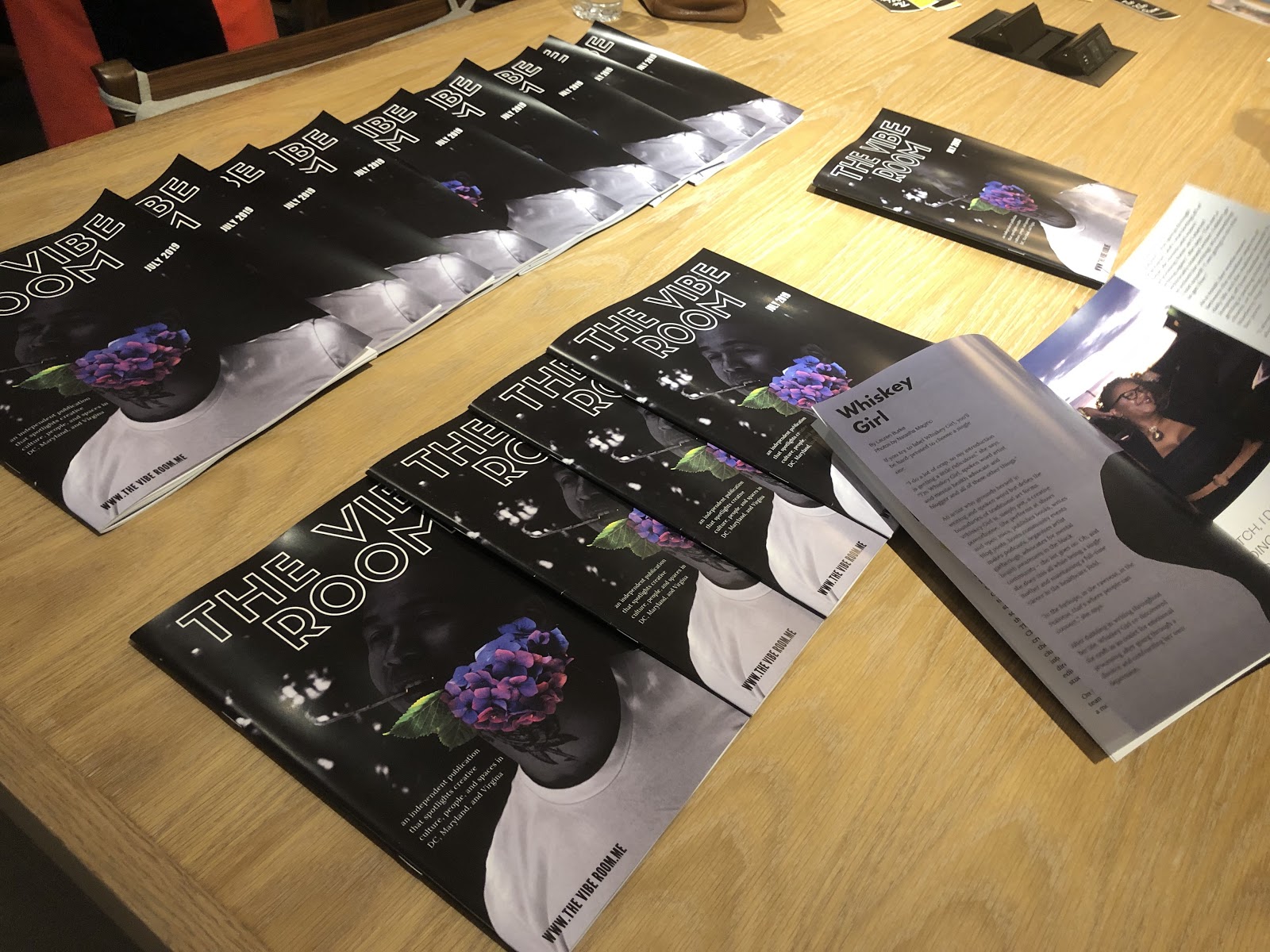