Natalie Gould is an Italian entrepreneur. Natalie started Balsamiq in 2008 and is based in Bologna.[1] 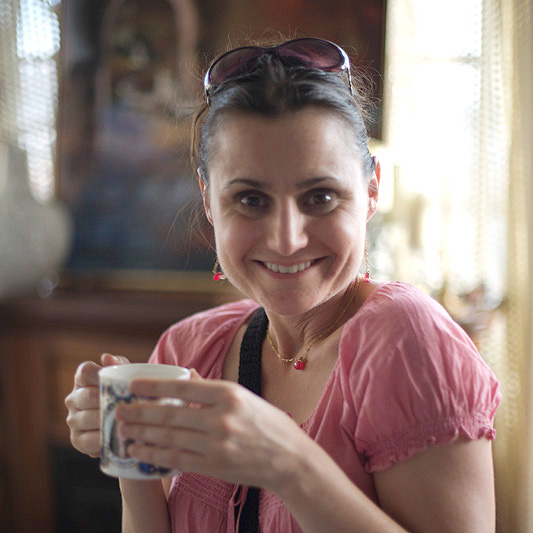 Natalie started Balsamiq in 2008. They detail the beginnings of their company in their Starter Story interview: [1]

Q: How did you get started on Balsamiq?

That company value starts out:

“Our team is filled with talented, skilled, and knowledgeable people, but we are also humble enough to know that there is always something more to learn - something that can be improved.”

Learning and constant improvement are important to us, but also in telling our story. There is a tendency to look at startup success as coming from a single moment’s inspired idea and perhaps from one individual genius founder. When Peldi launched Balsamiq Mockups in 2008, it may have appeared from the outside as an overnight success.

But as Peldi pointed out a couple of years later in a talk (16:09) you must “do the time” to learn and develop your skills and insights. He marked the starting point on the revenue graph growing to $2M not from the 27 months since launch, but in a certain sense, all the way back to learning to code at age 12 (1987).

I like to think that no experience is irrelevant. We are shaped by many experiences, and by the many people who cross our paths. One of Peldi’s learning experiences in that 20-year journey before launching Balsamiq, was studying abroad at UCSD in 1999. 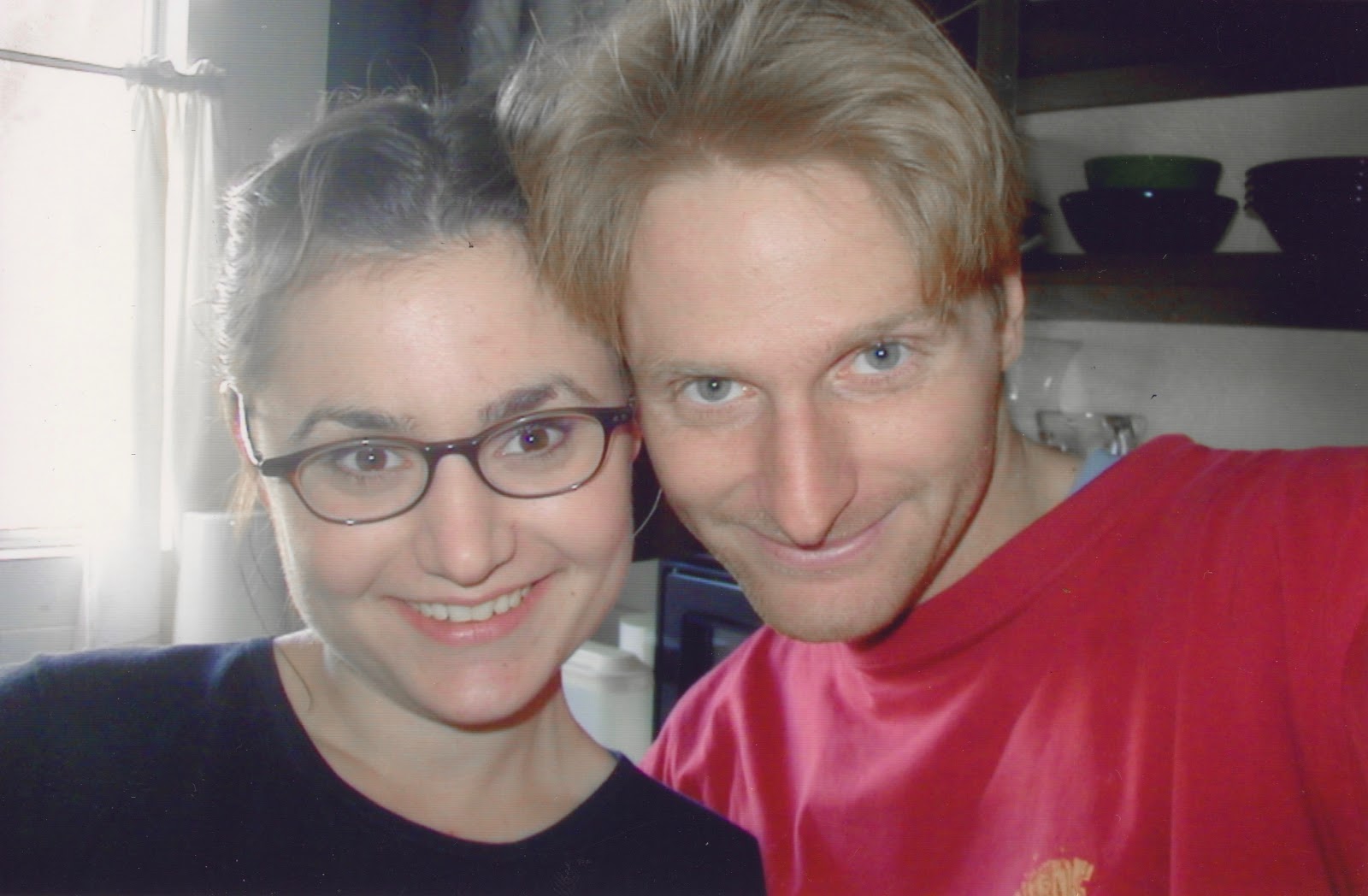 Our kitchen in San Diego 1999. Look how young we were!

That part of his journey is also the reason I’m at Balsamiq today. We shared an apartment forming the foundation for a long friendship which, surprising to us both, led to our now decade-long work collaboration.

He hired me knowing I knew very little about the software business world (I had worked in theatre, outdoor education, and the baking industry) but knew we had a mutual love of learning.

I think he also recognized that diversity — including people who have different perspectives and work experiences improves your end result, no matter the endeavor.

This concept is also essentially the inspiration for our product. While working at Adobe, in product meetings Peldi noticed that some voices were not being heard. The product manager had great ideas, but didn’t know the complicated tools the designers were using to be able to express them visually to the team.

He realized what was needed to arrive at the best idea was an extremely simple sketching tool that could be used by any contributor.

The first idea isn’t necessarily going to be the best idea either — it rarely is. So the tool should be something designed for very quick changes, discussion, and rapid iteration — it should be for collaborative learning, sharing, and improving on ideas. As our company value goes on to state “We see everything we do as an experiment and are ready to course-correct at any point.”

I think the story of my work collaboration and friendship with Peldi, matches up well with our tool and Balsamiq as a company: ideas take time to develop and inspiration comes from many unexpected places.