Mukul Verma is a Canadian entrepreneur. Mukul started Mokool Apps in 2020 and is based in Kitchener.[1] 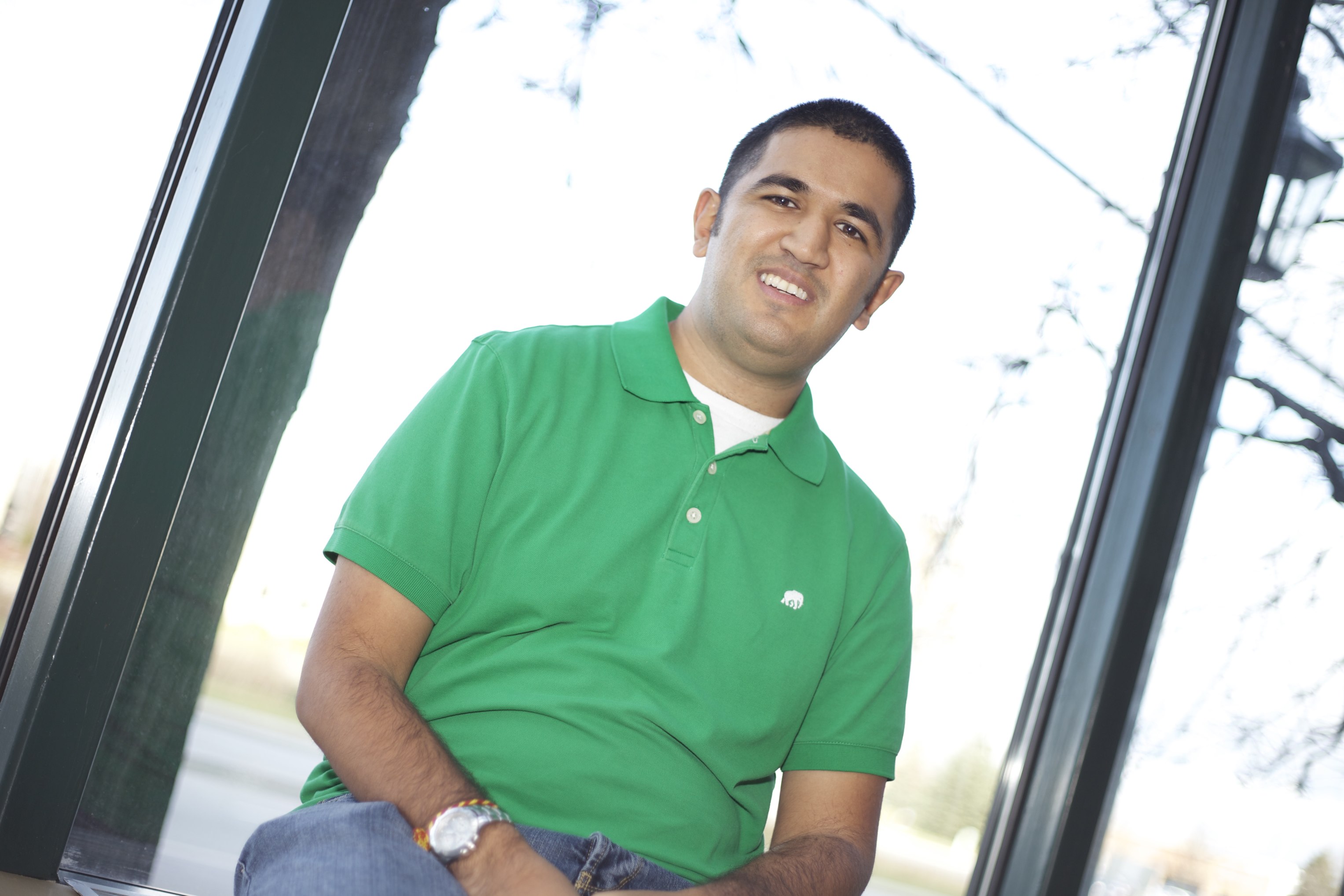 Mukul started Mokool Apps in 2020. They detail the beginnings of their company in their Starter Story interview: [1]

Q: How did you get started on Mokool Apps?

I have been an entrepreneur for years prior to expanding into the Shopify app business. This is an extension of Mokool Apps which developed iOS and Android apps since 2012.

Back in 2011 I was running a phone unlocking website and it was doing very well, however, I was looking to get into something that was more long-term, I made a list of what I was looking for in my next business which included (long-term, early into the market, big revenue, work from home), after 5 months and looking at a lot of opportunities from the franchise, real estate, stocks, affiliate programs, eCommerce and even offline businesses, I then landed on the idea of mobile apps. It was a perfect fit and checked all the boxes.

I made a list of what I was looking for in my next business.

We grew the app business to over 7 figures in profit. Our apps are used by millions around the world and we sold many of our primary apps. We then decided to go bigger and create a large series of big real-time games, this idea flopped. At this point, we started to look at where we wanted to take the company and came across the Shopify App Store. This was similar to the Apple App Store in its early days.

Once I researched Shopify a little, I knew this is where I had to be. I had a huge advantage thanks to going through a similar journey with the Apple App Store many years earlier. Looking at the App Store and the local communities, I knew I could help store owners develop a great business in the Shopify App Store.

As mentioned earlier, in month one, I learned about all the things I did not know and were different and adjusted quickly. Though there were a lot of similarities, there were also some huge differences.

One example is onboarding. In the Apple App Store, it is really important for a user to understand your app, if they don't get it right away, they will leave. In the Shopify App Store, it has to be intuitive to do what they want. Store owners don't have time to read documents or go through onboarding. It has to work quickly, solve a problem, and be easy to use. The mindset of the customer is very different and I learned that quickly. 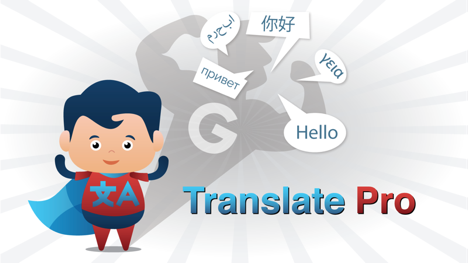