Muhammad started Andalusinstitute in 2019. They detail the beginnings of their company in their Starter Story interview: [1]

Q: How did you get started on Andalusinstitute?

The inspiration for this startup came from the struggle I faced when I was 18 after I met the beauty of Islam which pushed me to start looking for an Arabic teacher/program in my hometown Barcelona based on the fact that the original scriptures of Islam are written in Arabic.

I only found programs that were so heavily focused on grammar which as a fluent speaker of 4 languages at that time was completely absurd to me to start learning a language by learning grammar.

At 18 years old in 2012 the opportunity to go learn Arabic in Egypt opened up to me and I took my bags and went there where I ended up staying for close to 6 years.

After my studies, I found myself without any job in the field of Arabic forcing me to work as a food delivery rider in London but while I was in Egypt I met foreign expatriates who were living there and making a living on their laptops, so I started to research about the topic and how could that be possible because it was an idea that it really appealed to me, so I started dreaming of living that “laptop lifestyle”. 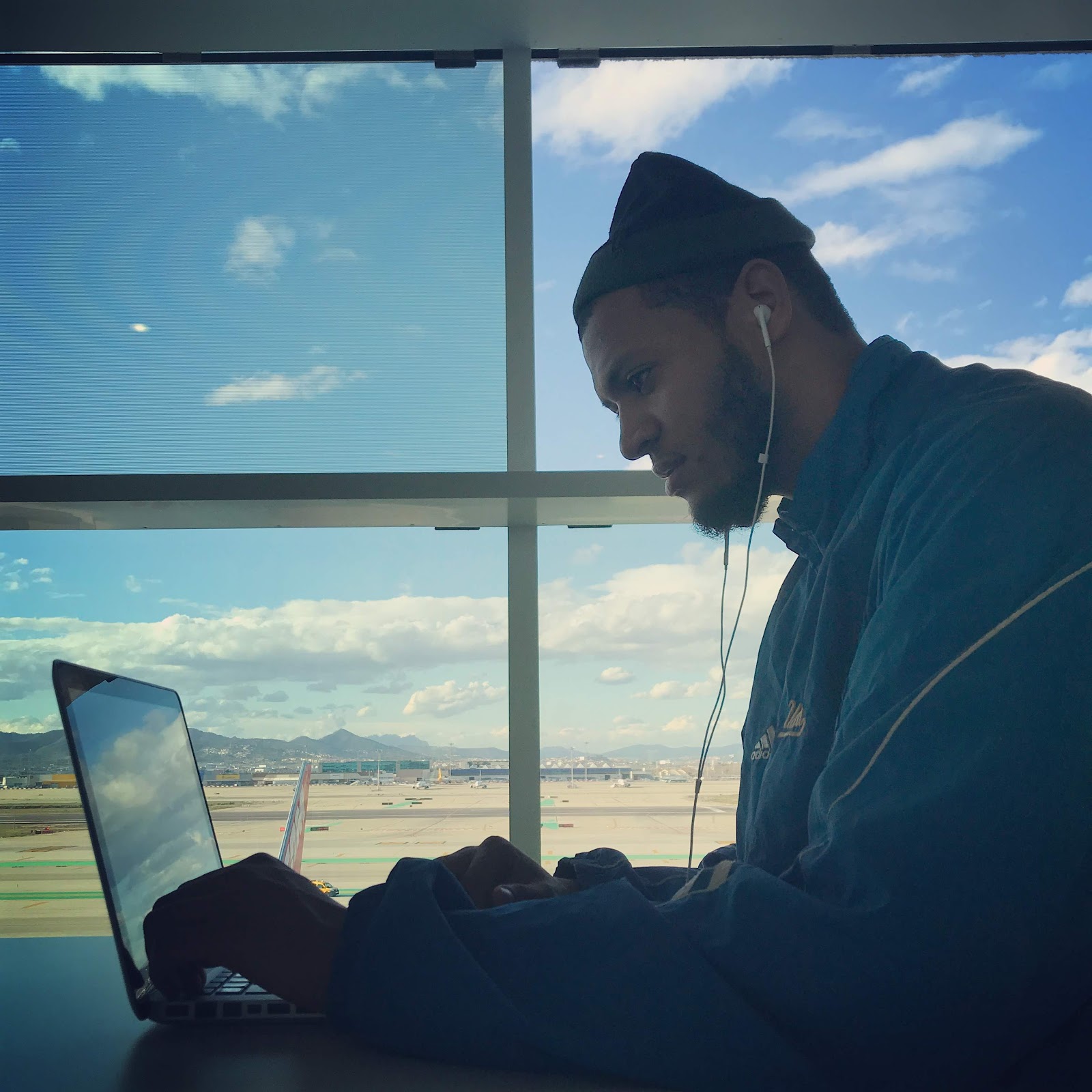 I tried starting up side hustles like private label businesses, affiliate marketing, multi-level marketing but I kept failing and didn't make me happy to do anything other than related to my Arabic studies but I couldn’t imagine my skills in languages earning a living for me and my family. 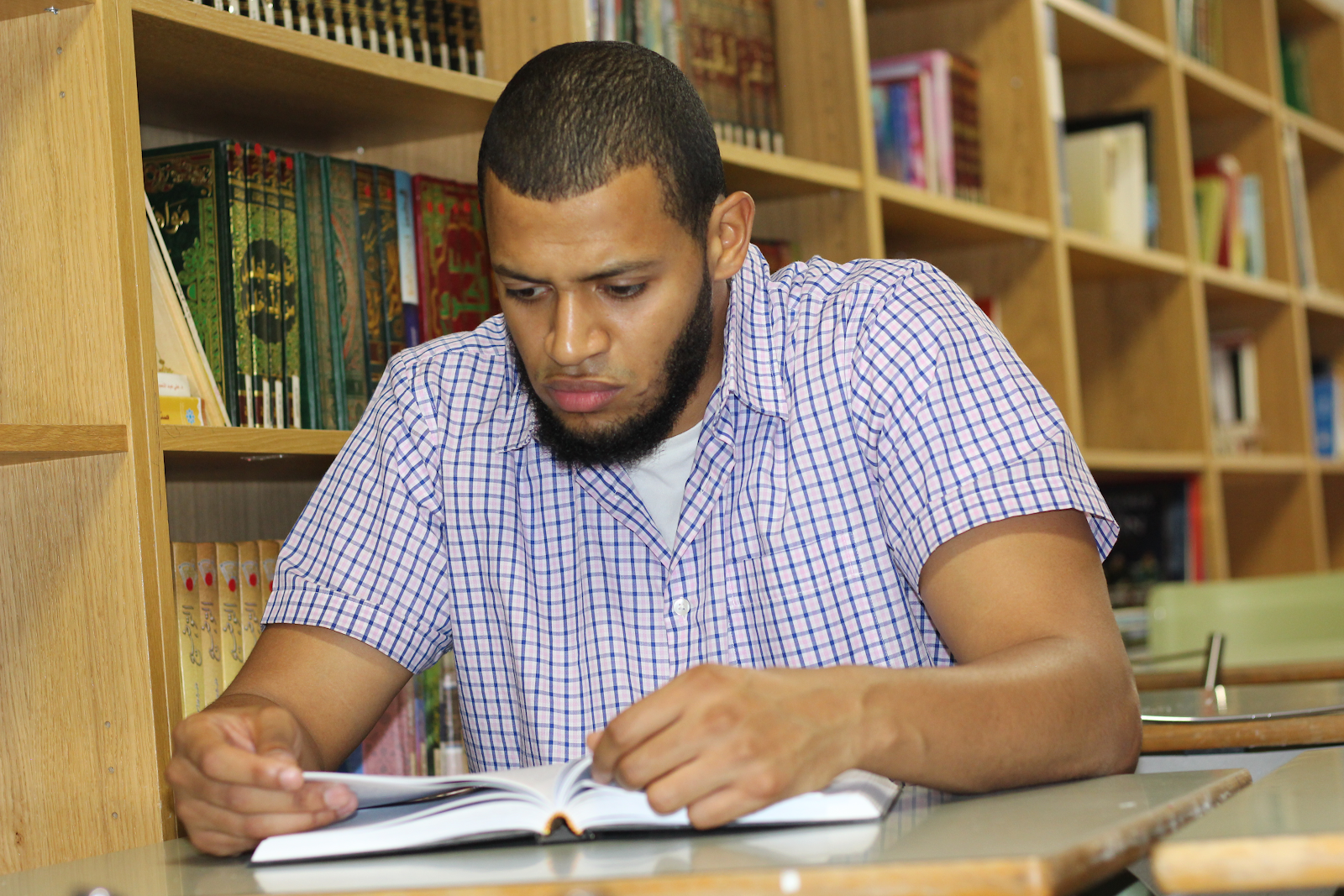 In 2018 I had a debt of $9000+ that took me the whole year to pay, I was living at my grandmother's apartment while my wife and two kids were at her family's house because I couldn't afford rent, it was the first time I was away from my family for that long, and it was very hard for all of us to deal with it, but I look at that year as a blessing because I had the pressure of having to “make it happen”, I had to feed my family, I had to pay my debts and something that I couldn’t do is work for someone else and I preached it all day long on my Instagram stories. 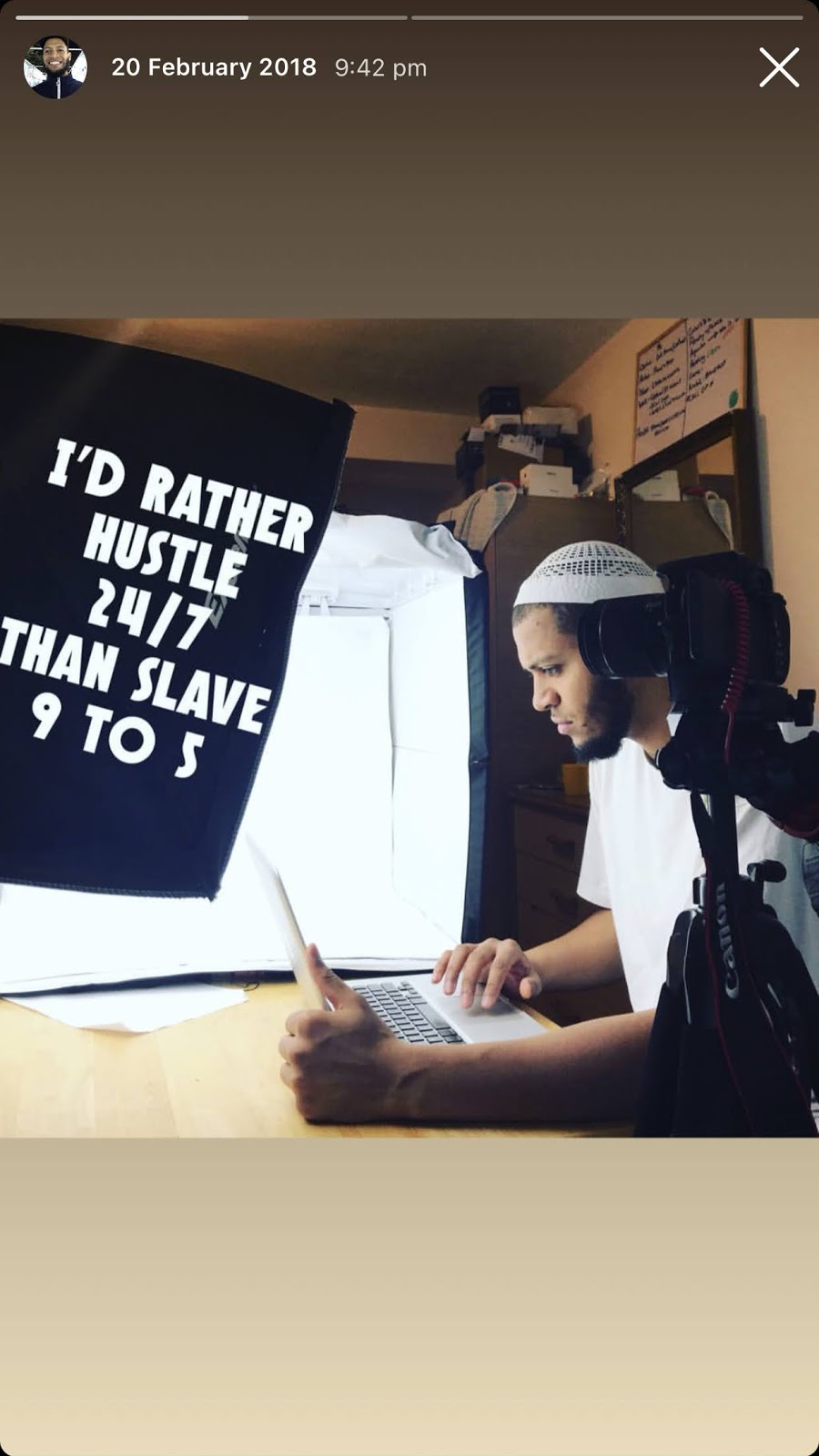 I knew it was possible to make money and be our own boss because when I was 16 years old and living in Paris, a friend and I had a contact in China who used to provide us with sneakers and other items that we then would go ahead and sell for double the price. 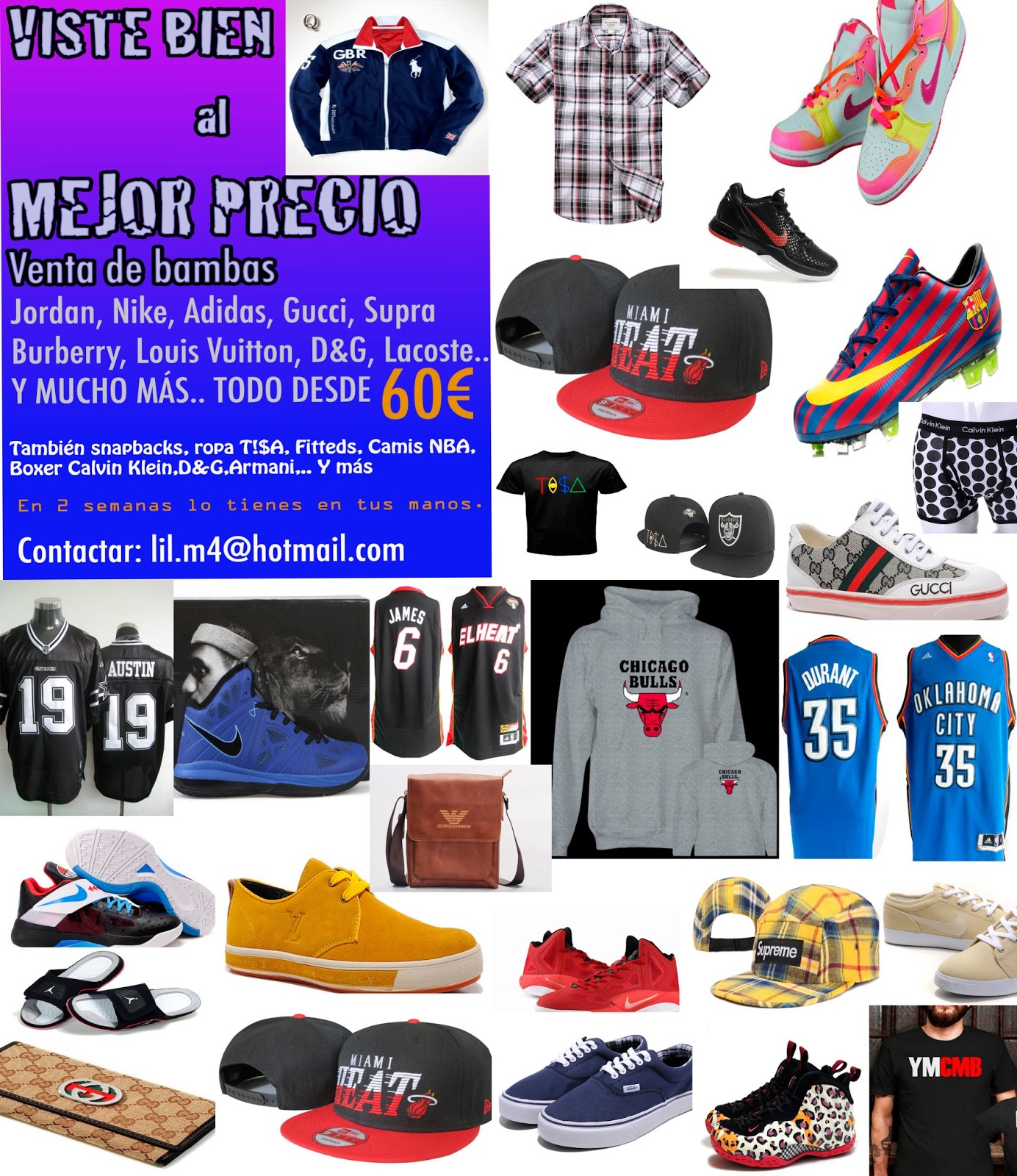 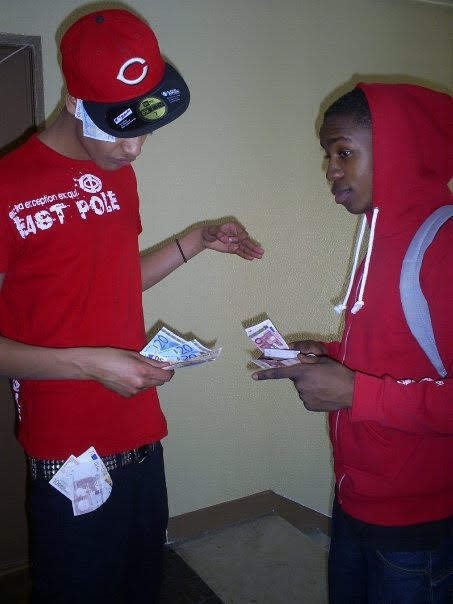 So I had slightly a little bit of knowledge in the field of sales and marketing, but I never did it online, yet online wasn’t foreign to me either being a 90's boy growing up around computers, so I saw it very possible to happen. 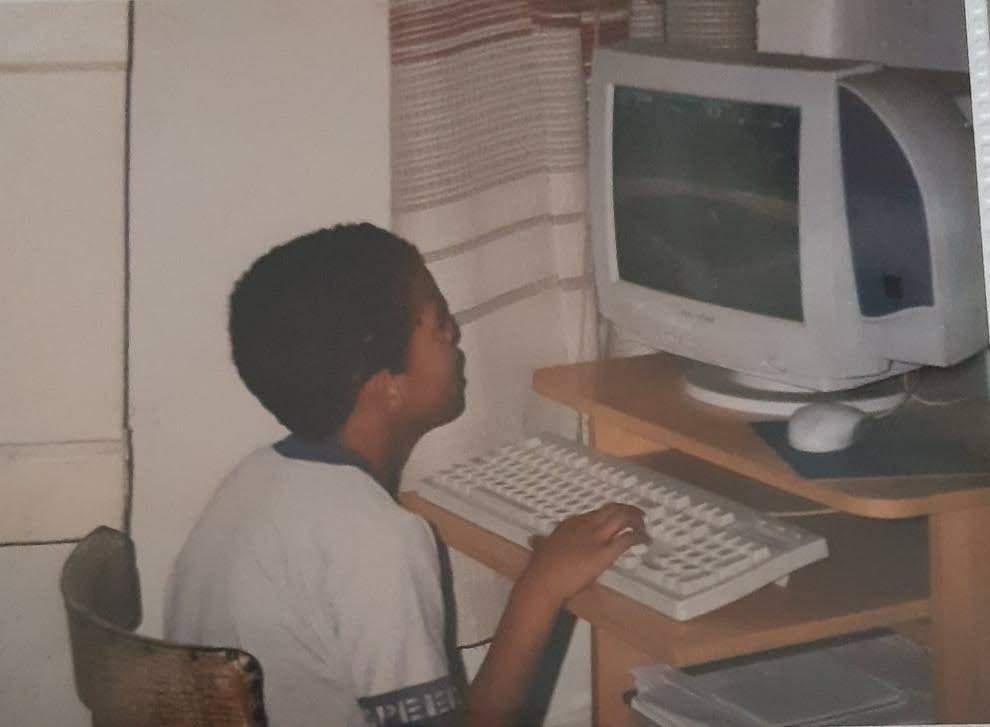 I used to take myself in the video in 2018 when the hardship of trying to start up a business would make me cry and when I was close to giving up and thinking of going back to the 9-5 job lifestyle, so I could remember later on when things were going well where I was at and how hard it was, helping to express my gratitude to my Lord. 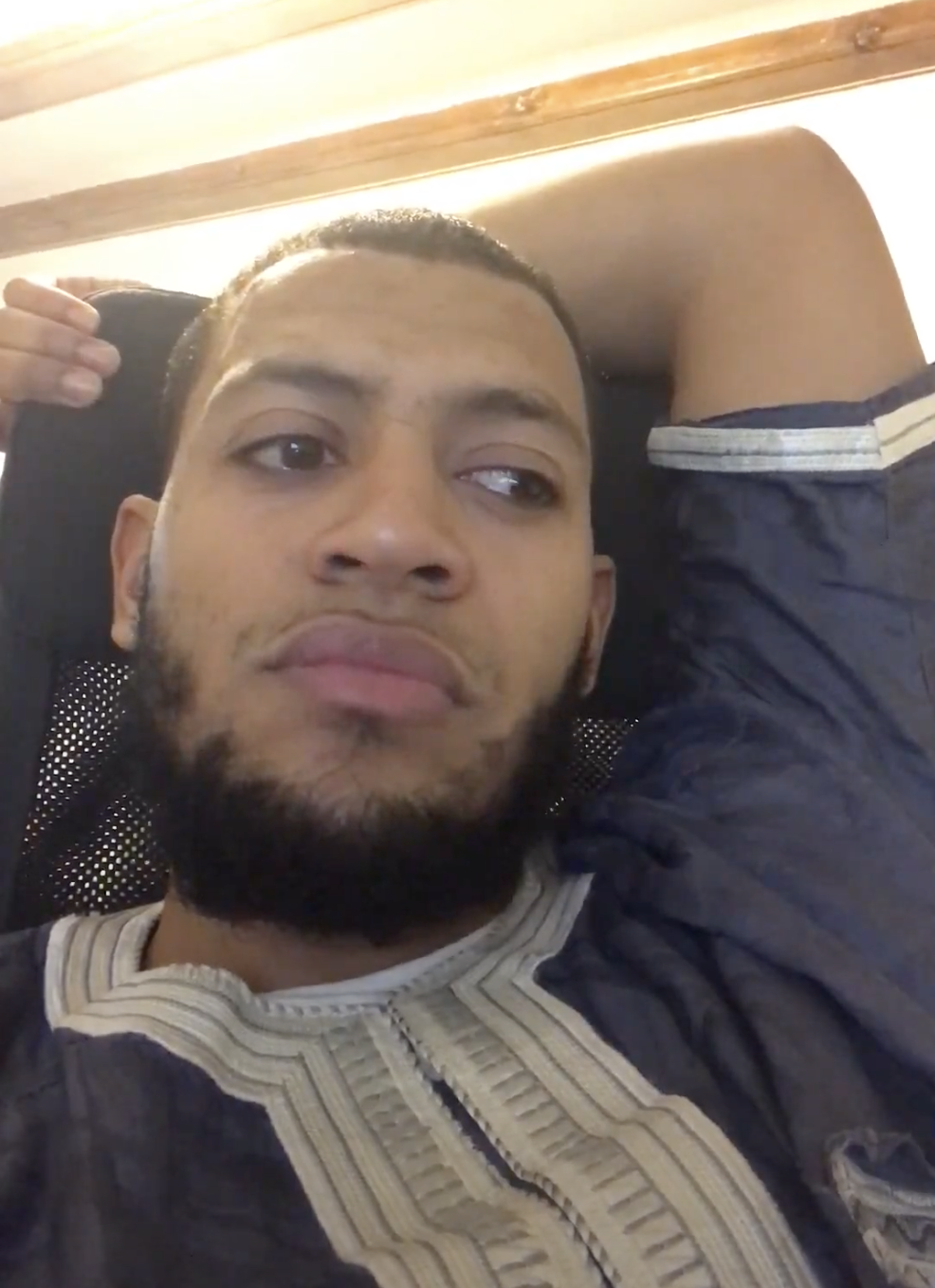 This picture of me crying was in November 2018 and in that month I made around $1800 which most of it was expenses and the rest was going to pay my debt.

After reading a few books and going through mentorship I had an “aha” moment, I realized that a lot of the mentors I had were making amazing amounts of income teaching people a skill, taking them from point A to B, at that moment I realized that through the years I did acquire different skills which could be monetized as well.

So, I finally managed to organize everything and put it together to make AndalusInstitute.com happen.