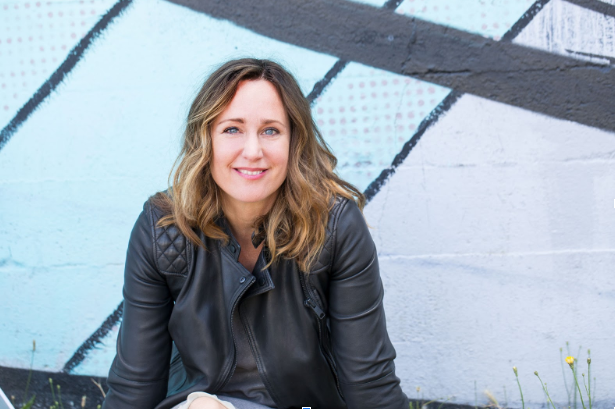 Monika started Hipcooks in 2014. They detail the beginnings of their company in their Starter Story interview: [1]

Q: How did you get started on Hipcooks?

In true Hipcooks fashion: I’m not a culinary school graduate — I’m a hack! Here’s my story:

I’m first-generation American (Mom is from Germany and Dad from Argentina). My parents were young foreign students in the US and their friends were the other international students: I was a kid surrounded by people from different nationalities, like Spain, Russia, France, and the UK. I was a child foodie and loved to experience culture through food.

I caught the travel bug early, living in Argentina (studying economics in college), traveling through Europe, and moved to England for graduate school (I have a Master’s in Economics from LSE.) While in school, I cooked my way through a series of London restaurants in the gastro-boom of the ’90s, just for fun. My first job was on the West Coast, as an econometrician at the RAND Corporation.

While at RAND, I missed being in the “line of fire.” I contemplated ditching it to open a restaurant, but didn’t want the risk or lifestyle. I kept myself in the kitchen by hosting impromptu dinner parties for large groups of friends, often fridge-diving to come up with tasty things for spontaneous guests. One time a friend said to me “I really want to cook like you: you never freak out when a bunch of people shows up. You make food out of nothing.” That was it! My spark: I would teach people to cook like I do: delighting in the process. Too many of my friends viewed cooking as a chore and were intimidated to cook for others. There’s a need in America to take back our kitchens and more importantly, our dining rooms: let’s connect with friends, families, and neighbors over a long lingering meal — that’s the best way to socialize (and nourish at the same time)!

I’ve never sussed out the competition by checking out other schools: I knew the Hipcooks company style, philosophy, approach, and organization from the get-go. I began teaching classes out of an actor friend’s house over the summer while he was filming. Another friend offered to build a website to make matriculation easy. (All of this feeding people was really paying off!) When all systems were in place, I quit RAND and took a leap of faith to open Hipcooks in 2004. I haven’t looked back since. 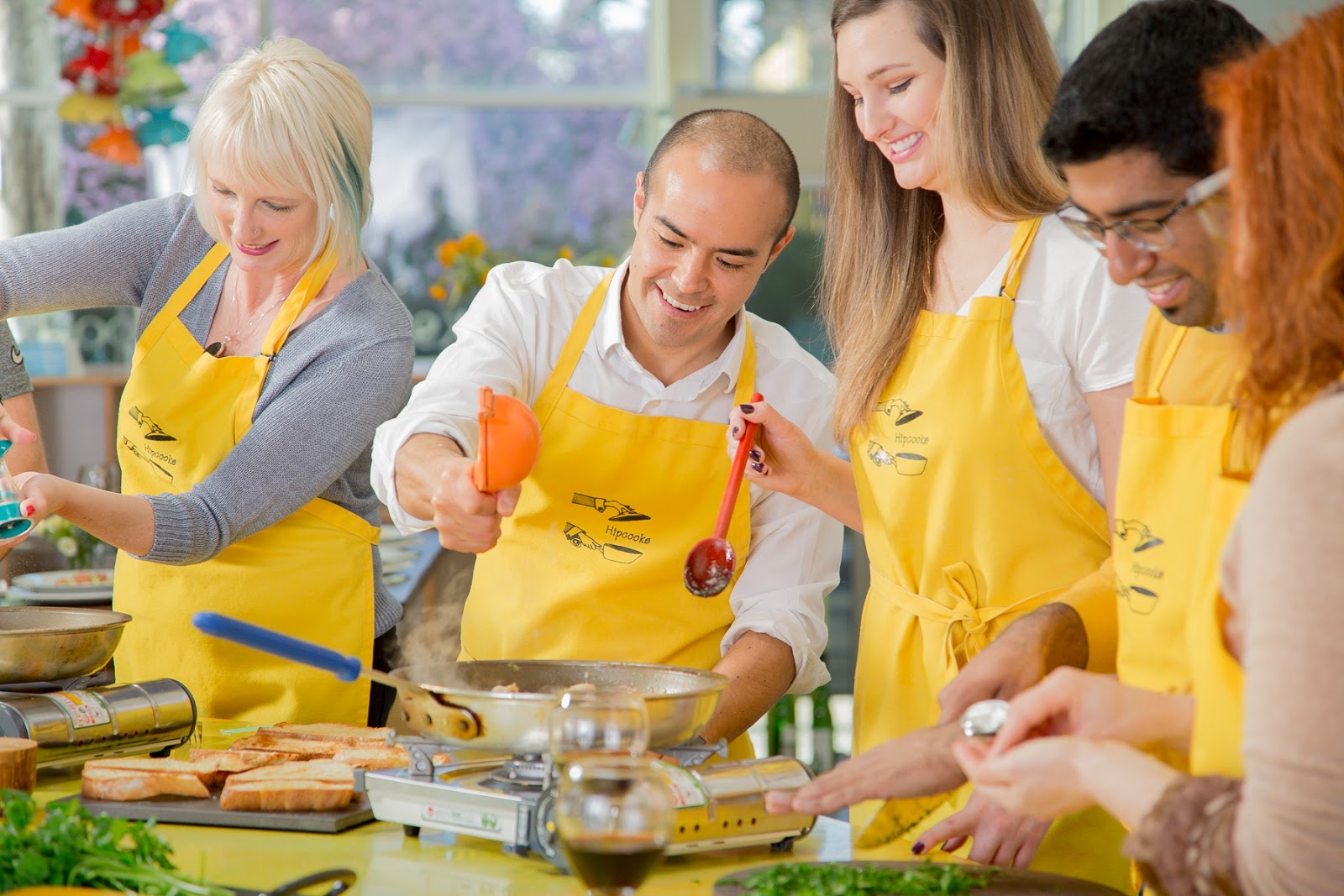