Monica Khemsurov is an American entrepreneur. Monica started Tetra Shop in 2015 and is based in Brooklyn.[1] 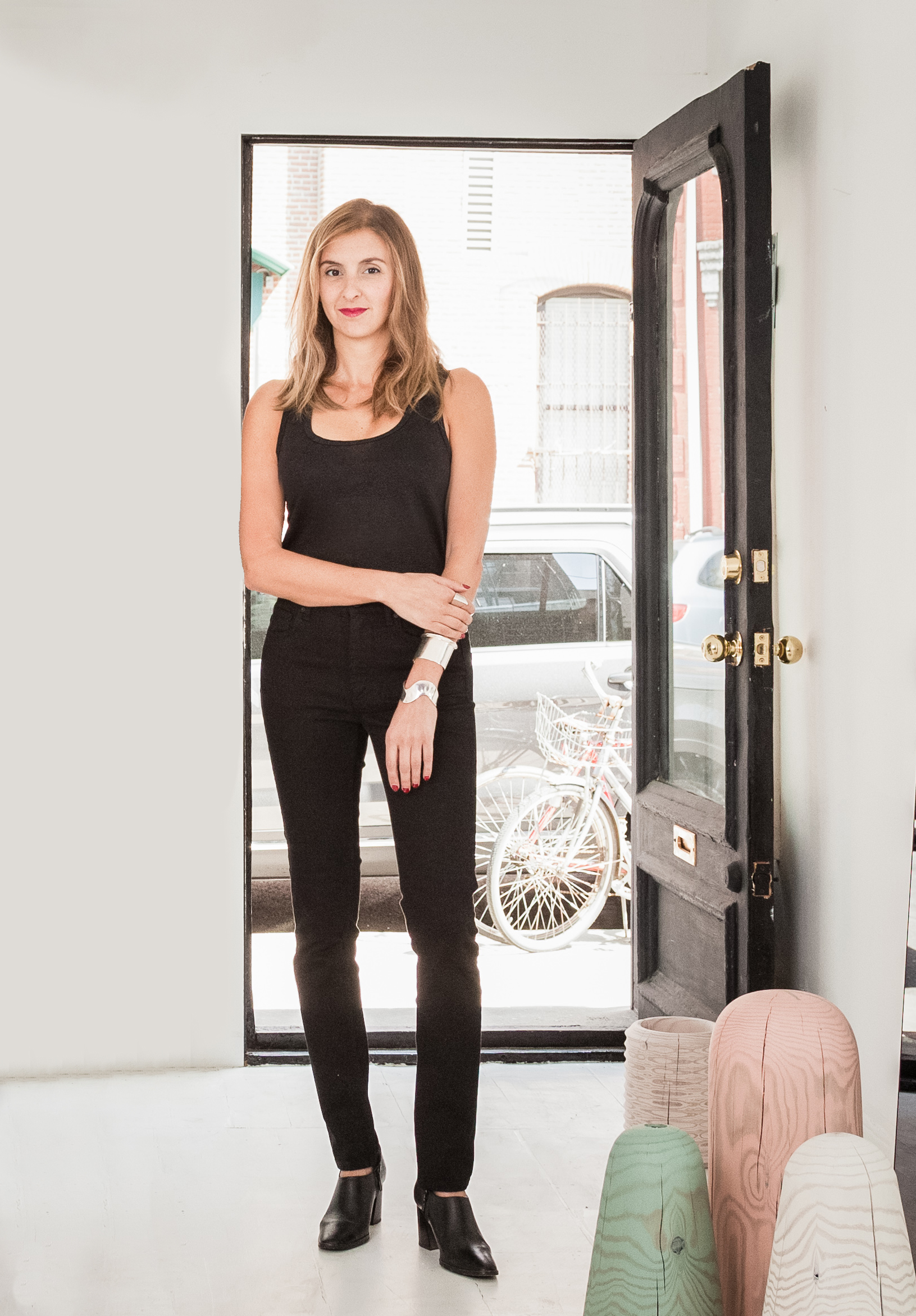 Monica started Tetra Shop in 2015. They detail the beginnings of their company in their Starter Story interview: [1]

Q: How did you get started on Tetra Shop?

As I mentioned, I started Tetra with two friends. I was (and still am) a journalist running a design magazine with an online shop attached, and they were both art and fashion writers, one of whom had previously run her own clothing line. The three of us were at the beach one day and my friends were smoking; I asked where they went to buy good-looking pipes and lighters and such. They laughed heartily and said that no such place existed, and it was a matter of seconds before the bells went off in my head.

I knew design and had e-comm experience, they had a passion for smoking. All three of us had a lot of connections and really good taste — it’s how we each made our living. We mapped out a game plan for Tetra that very day, and launched it to the public only about six months later (taking advantage of our professional connections to get a ton of great press).

Did we have a proper business plan? Err, no, not even close. But all of us had been working in trend-focused industries where we were used to trusting our gut instincts, so that’s what we did. We knew we wanted to be first, so we didn’t have time to be slow and methodical and question things. We slammed on the gas and flew out of the gates.

While some might argue that I already had my hands full, career-wise, when this opportunity came along — I was running that aforementioned design magazine, Sight Unseen, as well as doing freelance product curation for outlets like Bon Appetit and T in the New York Times — I had just gone through some major changes in my personal life, so I felt like I really needed a new project to pour energy into. Plus, I had always wanted to try my hand at being a “proper” entrepreneur and this felt like the perfect opportunity, since it was suited to my skill set and in a nascent industry with little competition. Training wheels.

The crazy part is by 2018 my two co-founders had both left the business — one took a buyout to move to another country and start a family, and the other is still nominally involved but focused on other (more lucrative, less start-up-ish) projects. So the training wheels most definitely are off, and it’s been a challenge. But because I was thrown into the deep end, running the business on my own and wearing so many hats, I have learned an absolutely staggering array of skills that, even if the business were to fail, would serve me extremely well in future endeavors. Like e-comm marketing, which I know so much about now that I’ve become a key advisor in my friend’s new D2C business. And product development, which has been the steepest learning curve and the hardest part of my job, and which I’ll talk about next.