Mitch Glaser and Chelsea Glaser is an American entrepreneur. Mitch started Fredi in 2020 and is based in Santa Monica.[1] 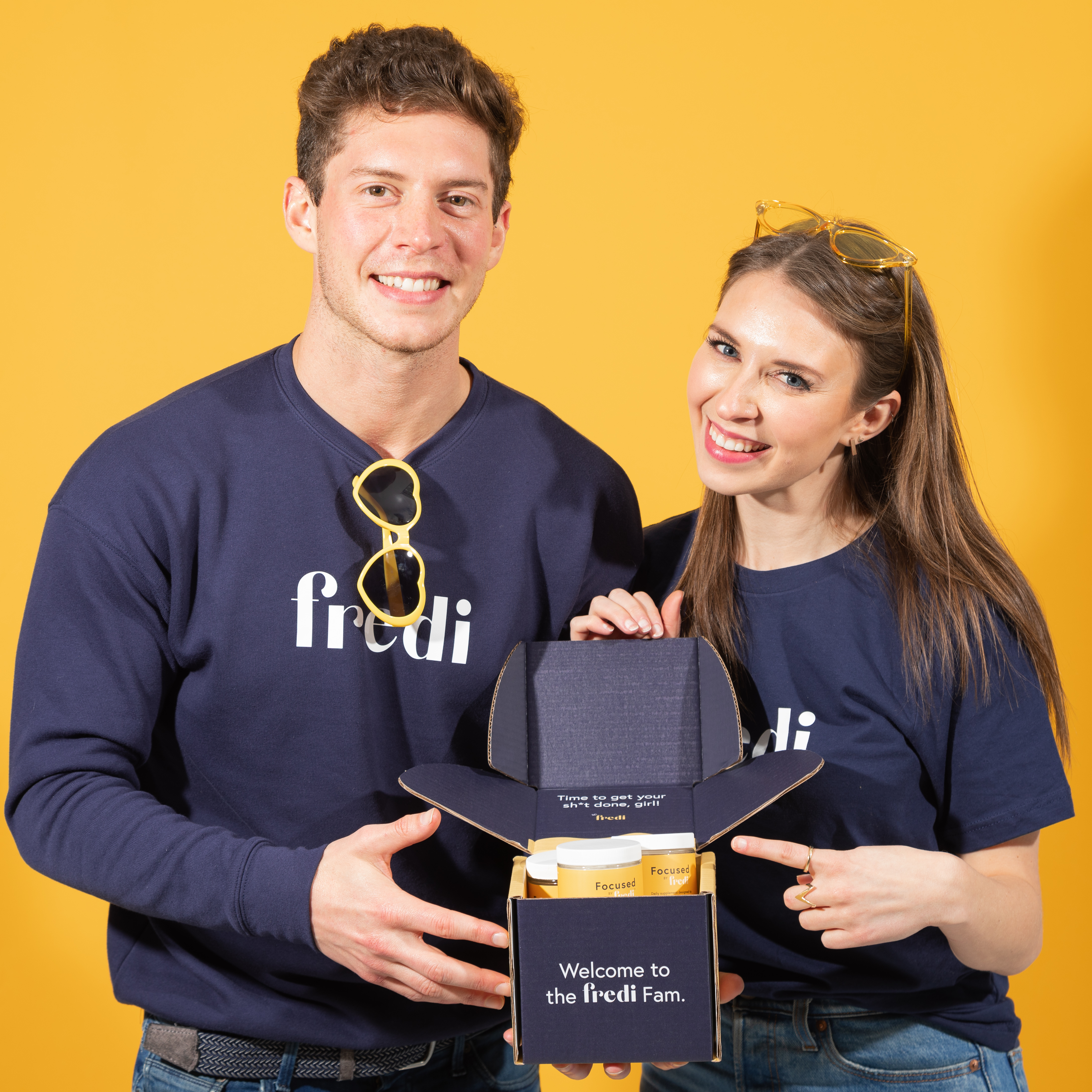 Mitch started Fredi in 2020. They detail the beginnings of their company in their Starter Story interview: [1]

Q: How did you get started on Fredi?

Mitch spent 7 years working on Wall Street as an investment banker at Goldman Sachs & Deutsche Bank. While doing so, he started taking nootropics (which are dietary supplements designed to promote cognitive function) to help him stay sharp and manage stress as he worked long hours. He found these products to be extremely beneficial, and yet barely anyone around him had heard about them.

Because of this, he decided he wanted to launch his own brand. After bouncing the idea off of his sister Chelsea (who founded her own branding agency called Launch it Girl) to get some advice, the two began brainstorming. It quickly became clear to them both that the underserved segment of the market was women and that if they teamed up, not only could they introduce a new, up and coming product to the female market, but also continue to push Launch it Girl’s mission of empowering ambitious women! This is when Fredi was born.

Mitch left his finance job to focus on Fredi full-time, while Chelsea continues to work on growing Launch it Girl.

Fun Fact: With our mission of empowering women (which often means doing so in male-dominated workplaces), we wanted to be ironic with our name by putting a feminine spin on a masculine name. The name “Fredi” was actually inspired by Freddy Mercury when we broke out in song during a brainstorming call after we decided we wanted the name to promote some “Don’t Stop Me Now!” vibes! 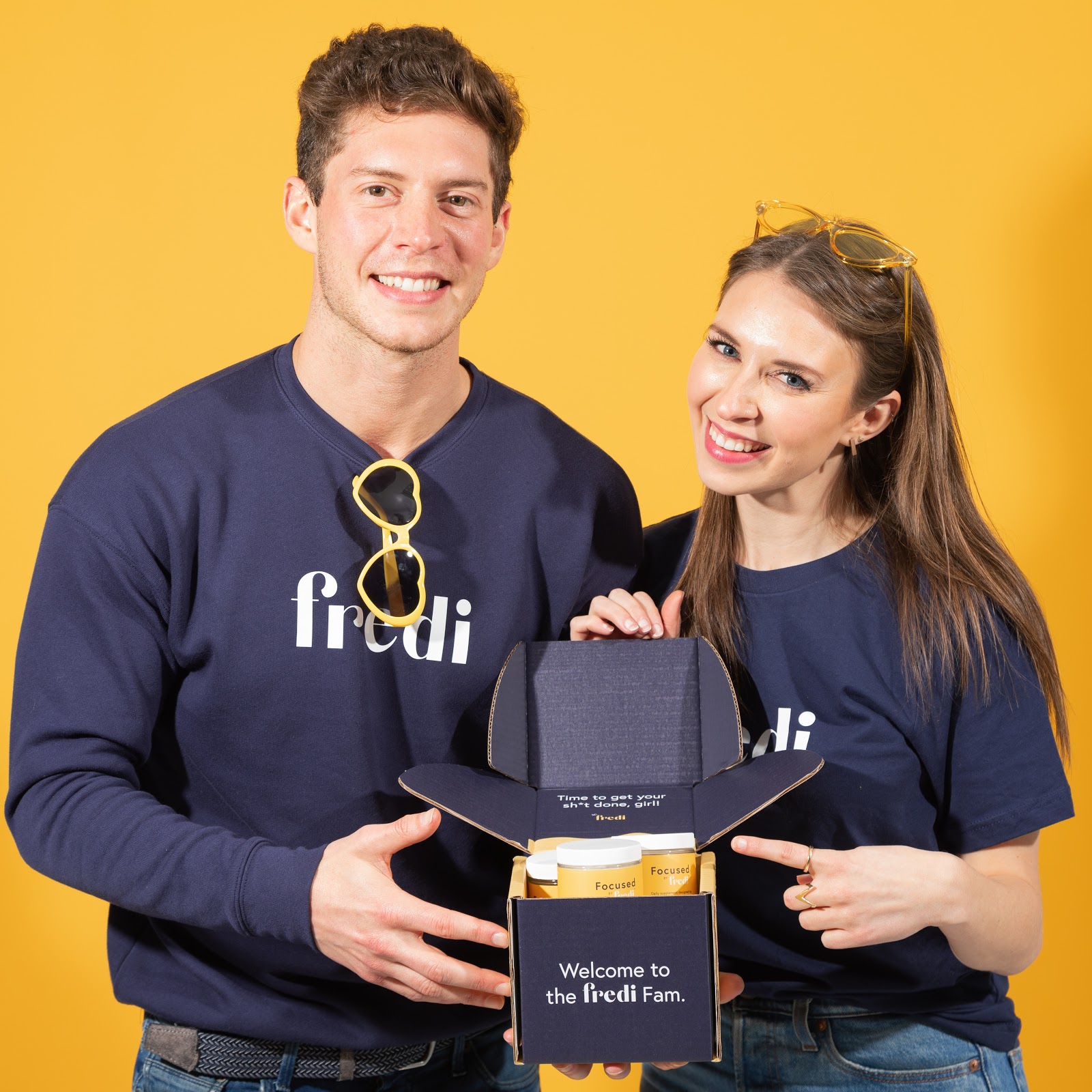