Milen Yordanov is a Canadian entrepreneur. Milen started Destinature in 2015.[1] 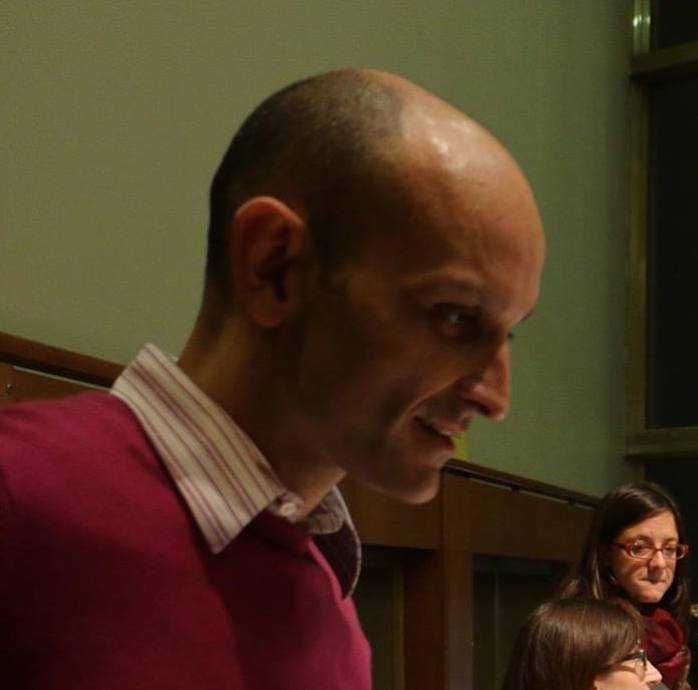 Milen started Destinature in 2015. They detail the beginnings of their company in their Starter Story interview: [1]

Q: How did you get started on Destinature?

I started in 2015 with another brand, energy, and protein bars - raw, organic, vegan, kosher, gluten-free, with superfoods. It is called Roobar and at the time it was one of the best selling energy bars in its category in Europe.

I was at the time an ESL (English as a second language) teacher with a French school board in Montreal. I was an occasional substitute and hated every second of it. But as an immigrant in Quebec, this was the only white-collar job I had access to.

So my life had turned into a countdown until the next Christmas break, then Spring break, then Summer break. And a daily struggle between them. I was doing a few courses at a local university to have my permit renewed. I read the professor’s CV one day, leaned back in my chair and thought, “If I continue down this path, I will never be like him”. So I decided that no matter what, I will find something else to do. Something I like.

I do not remember exactly when, but a few weeks later an old friend from Bulgaria (my country of origin) contacted me. It turned out he had become an entrepreneur and had co-founded Roobar. They were enjoying great success in Europe and wanted to try and penetrate the Northern American market. He was only asking me to help him have the trademark registered in Canada.

I felt that this was my ticket out of the teaching job. So I told him “I will not only help you register the trademark, I will help you build this brand in Canada”. I had zero experience in the field and all the fire in the belly one can have. I started reading and researching almost 24/7 - requirements, restrictions, the market situation in this category, distribution…. Then I went to Bulgaria for a visit with friends and family, met the guy, took some samples back to Montreal and started going from store to store.

The initial response was very enthusiastic. This was the first energy bar to cater to so many dietary restrictions - organic, vegan, Kosher, no sugar added (sweetened with only dates), with real superfoods inside. I brought in a small quantity of a product and started distributing it myself. The first batch sold out pretty quickly and I brought in a larger one. The brand came up with more flavors, launched a line of high-protein bars and we were off to the races.

I learned a lot about distribution, brokerage, trade shows, sales, working with stores, influencers, etc. Over time the energy and protein bar niche got very saturated in Canada so I added another brand, also founded by a friend - Benjamissimo.

I followed the same model but this time it was way easier - I already knew quite a few stores in and around Montreal and was able to list the chocolate with a local distributor. I helped the distributor take initial orders from local stores, did demos, trade shows, and events. With time the energy and protein bars’ sales started waning and I focused all my efforts on the chocolate brand. I have been working mainly with them since early 2019.