Mike taber is an American entrepreneur. Mike started Bluetick.io in 2017 and is based in Worcester.[1] 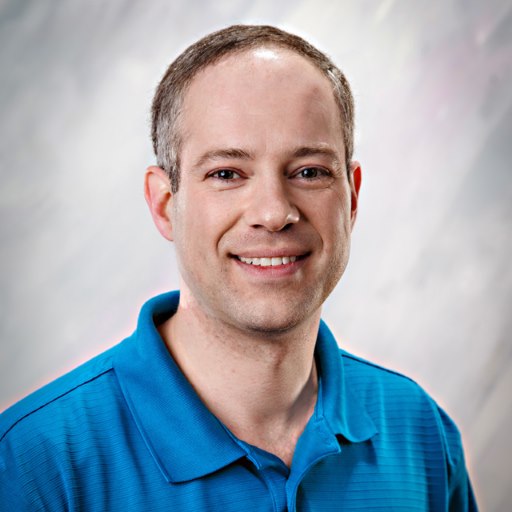 Mike started Bluetick.io in 2017. They detail the beginnings of their company in their Starter Story interview: [1]

Q: How did you get started on Bluetick.io?

I started developing Bluetick.io about six months after I made the difficult and painful decision to stop working on a different software product I had been developing. That tool enabled computer security administrators to remotely scan a computer and verify it was configured the way they expected it to be.

These types of tools are used heavily at enterprise companies to establish compliance to various regulatory standards. I’d spent several years working on it as a side project while consulting, using some of that revenue to hire a few contractors along the way, but the turnaround time was excessive and I couldn’t afford better developers. I quit consulting for a while and dedicated myself full-time to trying to make it work. But after several months, I realized the business model I was pursuing wasn’t going to work. I was going to need a reseller channel and I didn’t want to deal with resellers so I went back to consulting.

A recurring problem I’d run into for several years was sending follow up emails. I often had to request status updates while doing enterprise sales for my previous product. I ran into a similar situation while selling sponsorships for a conference that I co-founded.

In both cases, it was time consuming and tedious to track whether or not I’d received a response to an email I sent or verify that the action I’d asked them to take had been taken. I’m not the type of person who likes to harass people via email, so I often found myself deferring sending the follow up emails. It was a psychological barrier, rather than a technical problem. I knew what the next email should say, but was manually waiting for the “perfect time” to send it. Sometimes it would pass and I’d simply abandon it.

I looked for an existing tool that would do this, but everything I found at the time was either out of my price range, was Gmail-only or simply didn’t work very well.

My worst fear was that I would sink several years of time and effort into building a new product, only to have it go nowhere. I decided to spend a few months conducting customer interviews and validating the idea as best I could before writing any code.