Mike Korba is a Polish entrepreneur. Mike started User.com in 1995 and is based in Warsaw.[1] 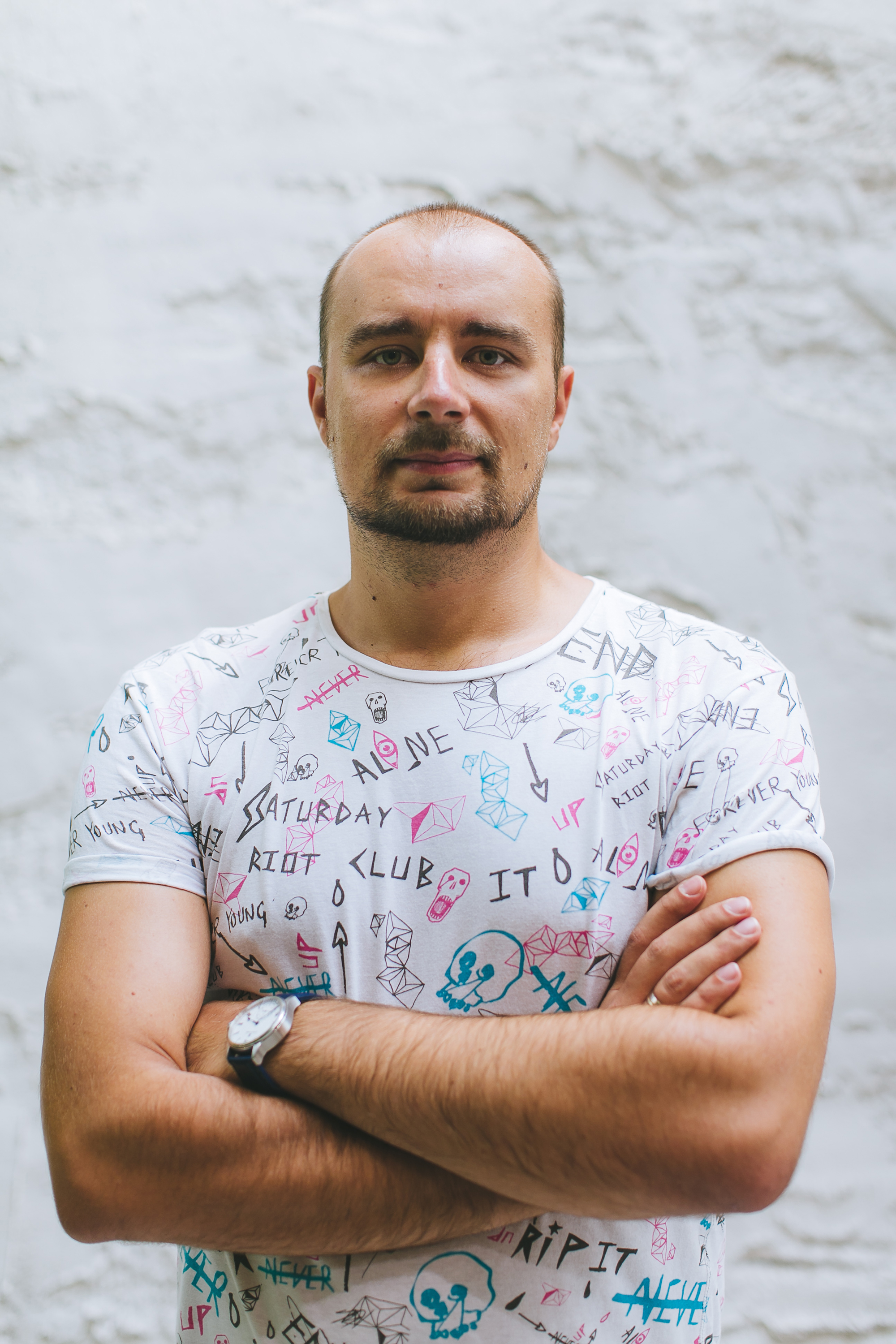 Mike started User.com in 1995. They detail the beginnings of their company in their Starter Story interview: [1]

Q: How did you get started on User.com?

The main idea for the company initially came from my partner Greg Warzecha, as a side effect of the early team's open-source project - CivilHub.org a non-profit set up as a platform and means for online civil local collaboration. Intending to give people back the power, the team saw tons of visitors, but they wouldn’t be very engaged and drop off after only a few visits.

> We learned to talk to our customers as much as possible. In the beginning, it was also our curse, that later on turned into one of our biggest advantages, to what our customers needed, and at how wide our product has become.

Early on, Greg realized that he was having a problem and developed CivChat to help better engage his customers, and saw great reception, which he then modified the tech and pivoted it into its own product. In 2015, UserEngage was used on CivilHub and a few other sites.

I was brought on as Greg’s partner as one of the first customers, and after a few months of great feedback, we were asked to develop a few additional paid features that were needed by specific web owners. The app was even without a payment gateway, so customers began asking where and how they should pay for it. Towards the end of 2015, the team decided that UserEngage should grow into a SaaS project that included a fair price.

In early 2016, information about the SaaS launch sparked interest on many tech sites and as such led to curiosity in the form of beta users, with hundreds of people who began to test the app and in turn give what was really positive feedback with an almost countless number of suggestions. Our team made a tally and began working on the ones they felt were the most important.

Over the next few months, we had added numerous improvements, still taking suggestions, although the majority of which were changes in automation processes, the addition of CRM and enabling integrations, first with Shopify, then Slack, then Zapier for ease of exchange information. That summer, we opened our API, plus a ton more integrations and launched the service to public registrations, rounding out with international releases and translations for English, German, Russian, and others.

In December 2016 came the biggest part of our international launch where we announced our software on Product Hunt, which gave a large amount of press and coverage, which led to additional sales and conversions. This was something that propelled the drive towards growth, with the additional acceleration of joining a 6-month residence program called "Incredibles" financed by Sebastian Kulczyk at the Warsaw Google Campus.

Later on, we were able to make a deal to purchase the User.com domain and make the transfer over to what really solidified our goal as a user data and marketing platform.

We heard early on that we had created and developed a better product with a very small team than companies with millions of dollars budgets were able to produce after years of work. We’ve continued to refine and expand adding features on a regular monthly basis, cause we’re still looking to ramp our business, but as they say, for now, the rest is history...

A fun thing to note is that one of the validations of the business early on was when we put a signup list to gauge interest in the potential product to see if it was worthwhile to build, and we were overwhelmed from the support it received and pretty much knew we were on to something. A few months later, one of the first customers was from the US and the payment that went through inspired us to continue development because it was something they found value in.