Michael Reznik is an American entrepreneur. Michael started Upcart in 2015 and is based in Columbus, Ohio.[1] 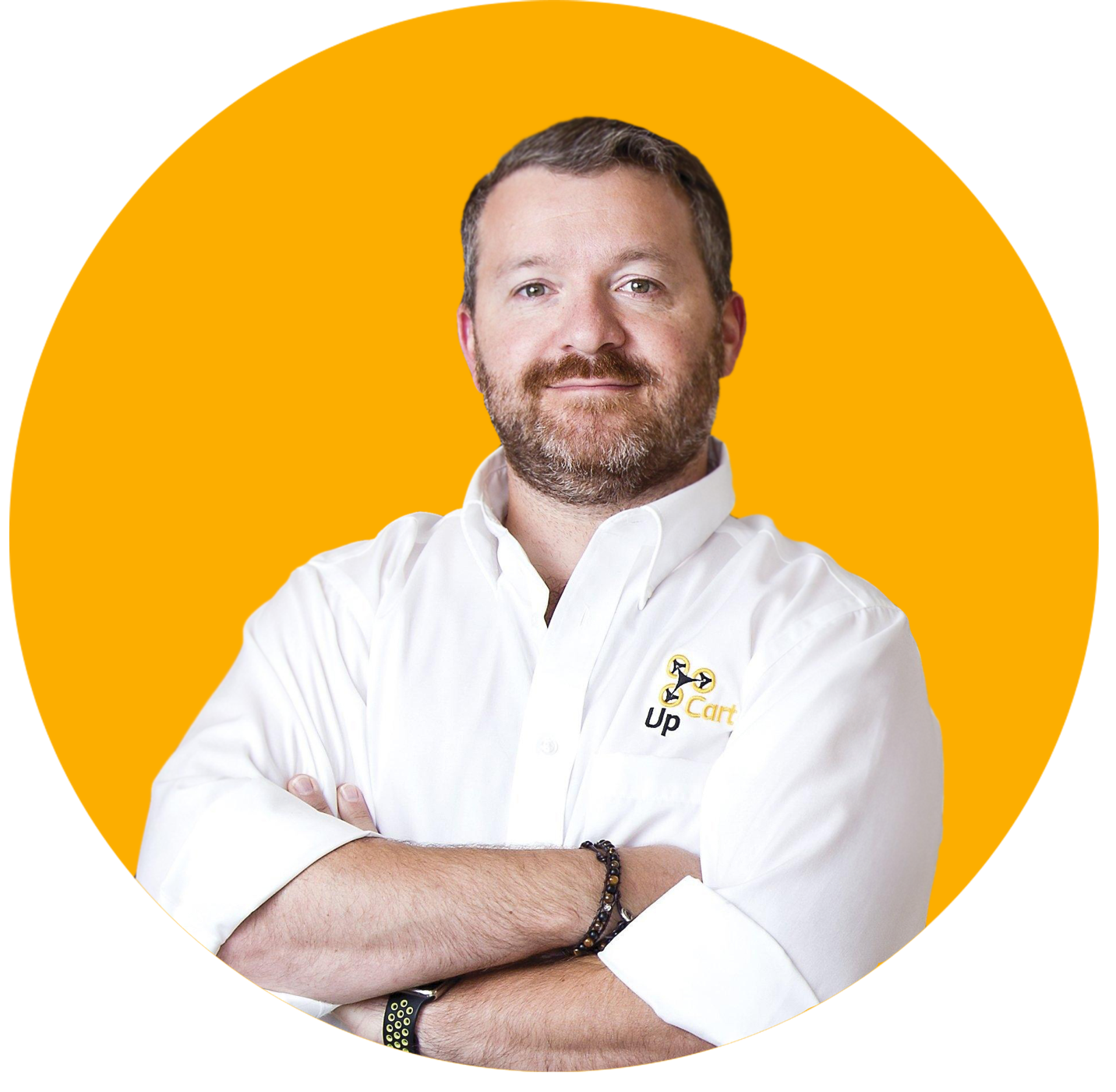 Michael started Upcart in 2015. They detail the beginnings of their company in their Starter Story interview: [1]

Q: How did you get started on Upcart?

Some great companies are started by very unlikely business partners.

I was at my Dad’s birthday party and was sitting next to a long-time family friend, Leonid Khodor (my Dad’s age), an engineer and patent agent. During the course of the evening, after a few libations, Leonid shared that he had invented this new product but wasn’t sure how to turn it into a business.

> Many people write/advise that you must be “All-In” to make a business successful… that’s easy to say if you don’t have a wife, two kids, car payments and a mortgage.

He had a rough Frankenstein prototype (made from baby stroller wheels, cannibalized part and some custom fabricated pieces) and showed me a little video of it in action. A light bulb went off in my head, immediately I saw so many applications/uses for this right away. We exchanged contact information that evening. 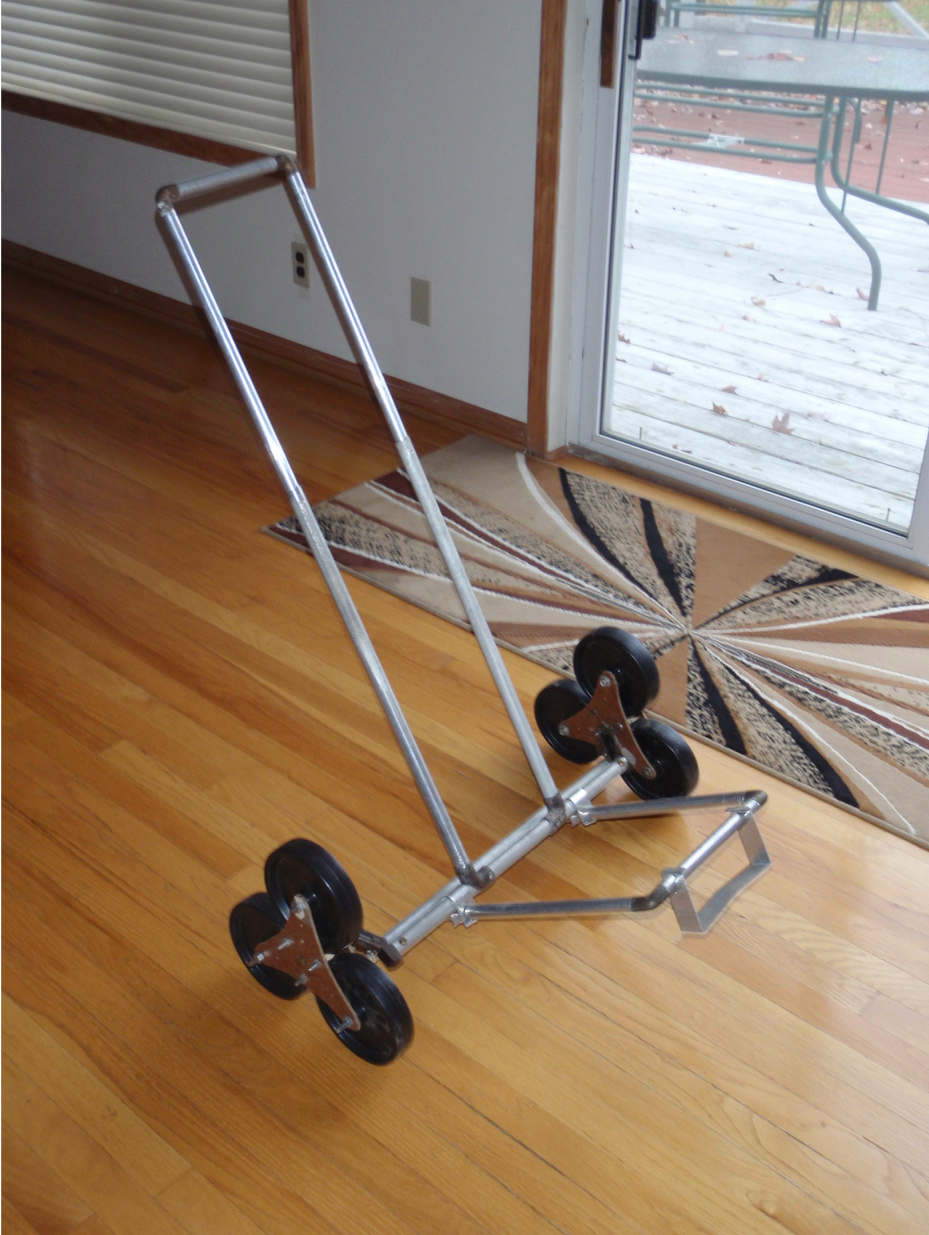 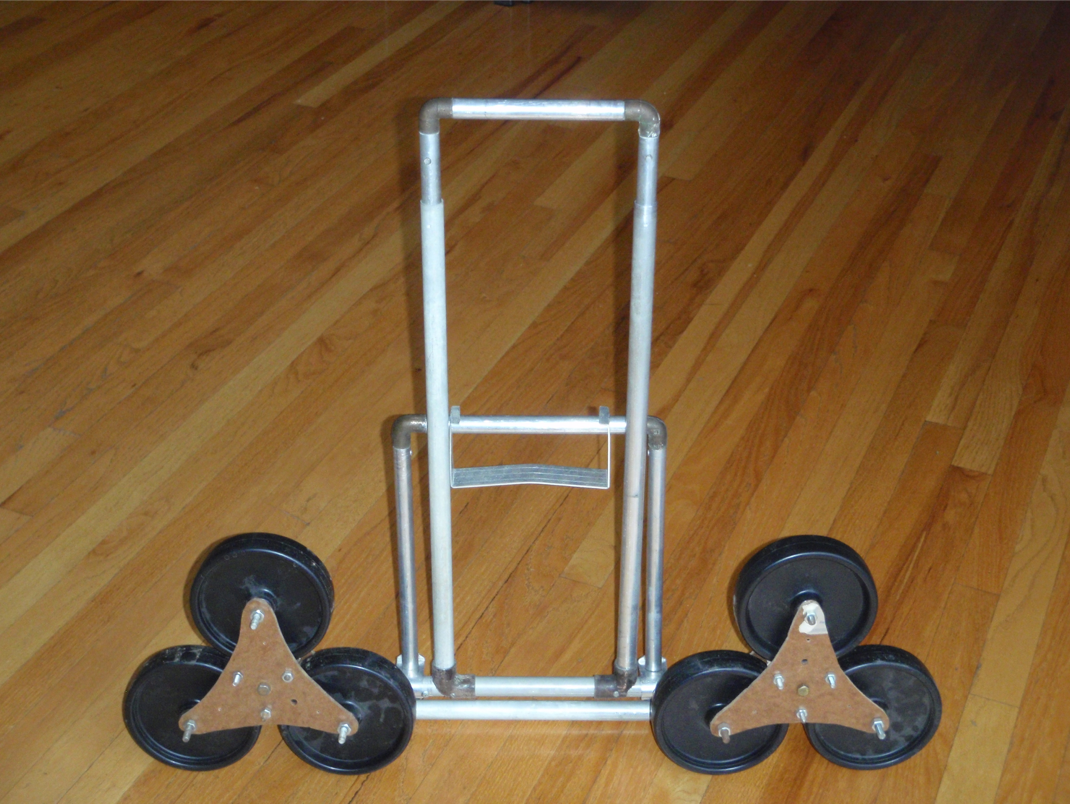 After conducting some research, performing some due diligence and convincing my wife to let me make the investment of both time and money, I agreed to go into business with Leonid. I applied for our tax ID and trade name and TriFold officially became a company in February 2013. At that time, I had spent most of my career in the Fortune 500 as a Management / Operations Consultant.

I already had a pretty demanding job but always had a passion for entrepreneurship. I had attempted to start a company in the mid-2000’s right before the 2nd stock market crash, but I wasn’t able to get it off the ground before the economy imploded. This time, however, I wasn’t going to let anything stand in the way. I believed wholeheartedly that this idea was going to be successful, we just needed to figure out how to make that a reality.

TriFold started as a “side hustle” while I continued to work my corporate job, but it quickly became much more than that. 100+ work weeks became my new normal. During the day I was the good corporate steward, but evenings and weekends were dedicated to TriFold.

Many people write/advise that you must be “All-In” to make a business successful… that’s easy to say if you don’t have a wife, two kids, car payments and a mortgage. I wasn’t in a position to just quit my day job and commit 100% to the business, and I wouldn’t be until December 2016 (3.5 years later).