Michael Maher is an American entrepreneur. Michael started Cartology in 2016 and is based in Cincinnati.[1]

Michael started Cartology in 2016. They detail the beginnings of their company in their Starter Story interview: [1]

Q: How did you get started on Cartology?

I am a musician turned business owner. Ever since I was a kid listening to my Different Lifestyles tape by Bebe & Cece Winans, music was an integral part of my life. It made me feel things nothing else could. I eventually started playing drums when I was 12 and later picked up the piano and singing.

After several bands and years later, I had reached a dead-end with music at the age of 20. I had dropped out of college to pursue music full time, only to have the band I was currently in break up. I was at a loss. My plan to “just keep playing music” didn’t settle so well with my girlfriend at the time, my now wife, as one could imagine.

After some thought, I ended up going back to school. I was working a job during college and ended up staying on after I graduated. I worked my way up to a management level position, thinking it would be exactly what I was looking for. After a year in the role, I came to an important revelation; I hated the job. And I wanted out.

As a musician, I had been buying and selling used music gear on eBay for fun and to turn a profit. I had a friend who has started an entire eCommerce business selling new products on eBay. Because I had previous experience with eBay, I reached out to my buddy to get his help on how to start my own business that way. I went to a very traditional route of buying a product at a trade show and then started on my venture on eBay.

After a year of growing the business while I worked my other full-time job, the business was successful enough for me to leave the job I hated and be an entrepreneur full time. I soon launched my business on Amazon and my website. I created several brands, some that failed and one that worked. For 6 years that business was successful and grew each year. Amazon quickly became 70% of our business and was a big focal point for the success of our business.

In 2016, my business started to encounter some real trouble. In 2015, Amazon had opened up the market to Chinese sellers and the market quickly flooded with cheaper products that were selling for the wholesale price those same factories were selling to US sellers. My business had been banking on one specific product, that very quickly dropped in sales as the Chinese sellers were controlling that market. Within months, my cash flow dropped to 0 and I realized that I could no longer take a paycheck. I had to get another job while I figured out what to do with my failing business.

As I worked this other job, I quickly pivoted into freelance and consulting work in the eCommerce world. Since I had the skillset on how to run a successful eCommerce business I figured I could parlay that into a service-based role. I very quickly saw a need for Amazon specific work and decided to go full force in that direction, knowing that scaling a service agency would be much different than a product-based business... I began contracting another freelancer to help me grow the business and things started to take off from there. Over the past 3.5 years, we’ve been able to grow our business at an incredible rate and now have an entirely remote team of 12 people, all spread throughout the world serving clients across the world.

> Early on as an entrepreneur, I was afraid of change. I shied away from it. But when my product business began going downhill, I took stock of the past several years and realized I had avoided changes over time that eventually caught up with me. 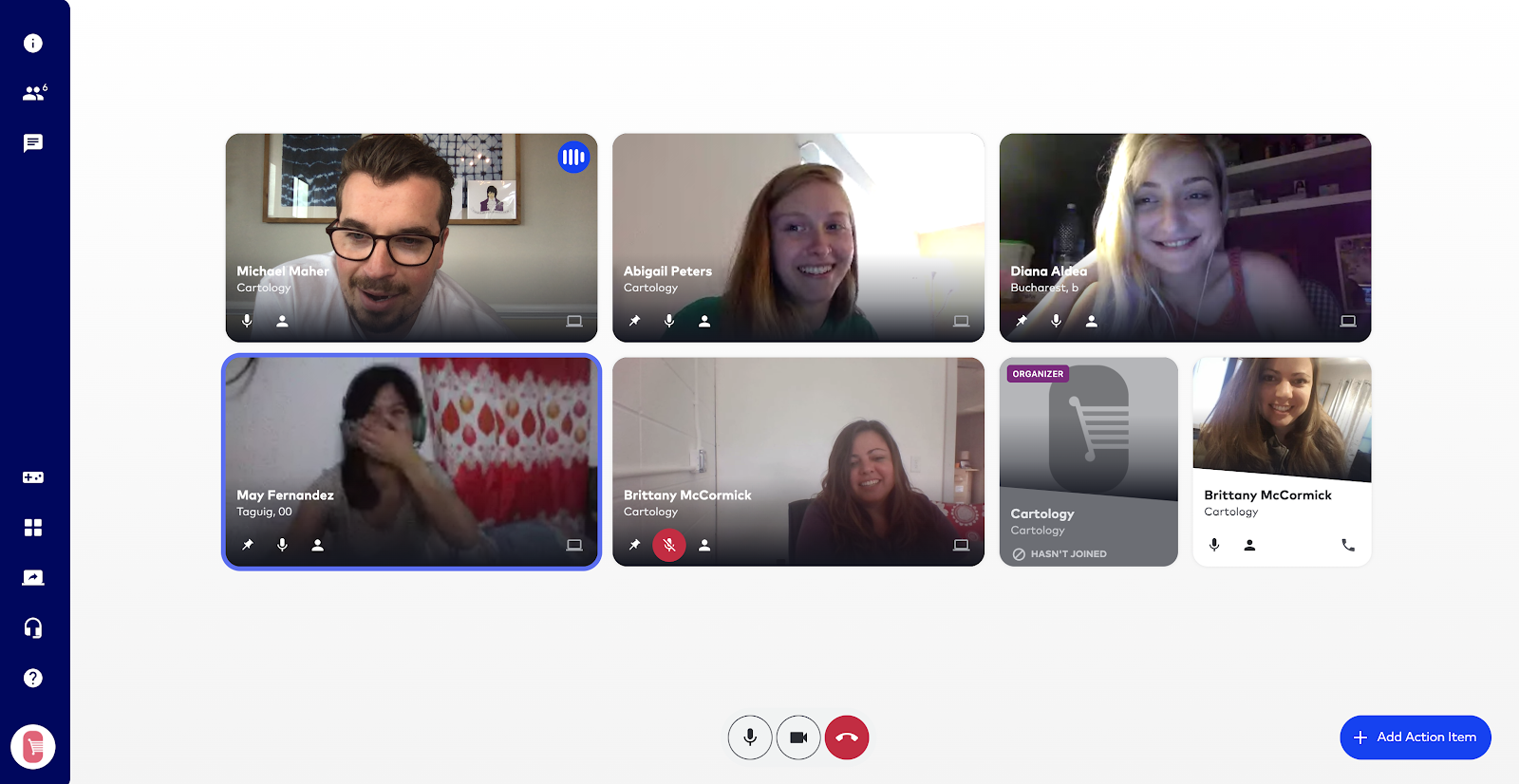 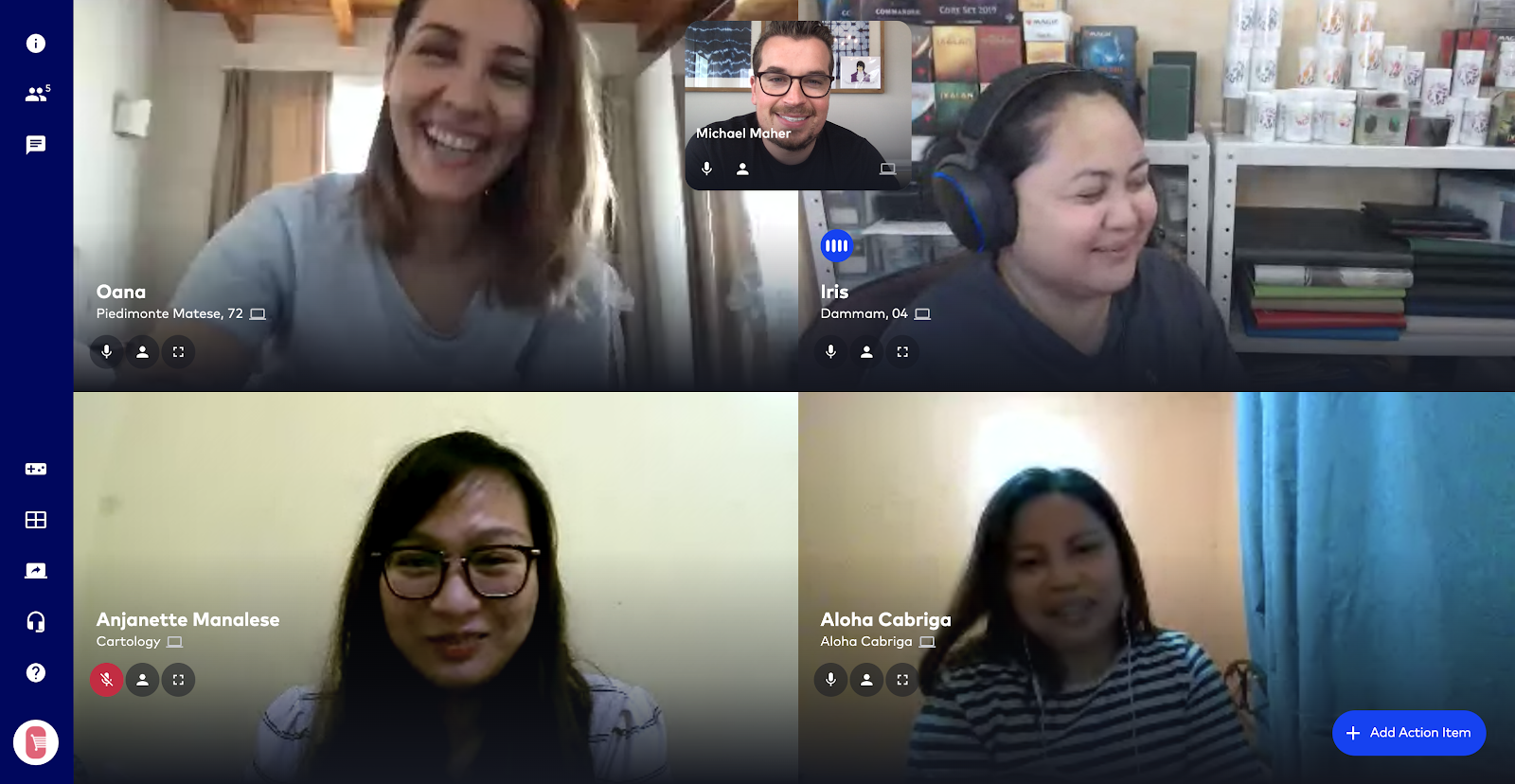