Michael Hollauf is an Austrian entrepreneur. Michael started Meister in 2007 and is based in Vienna.[1] 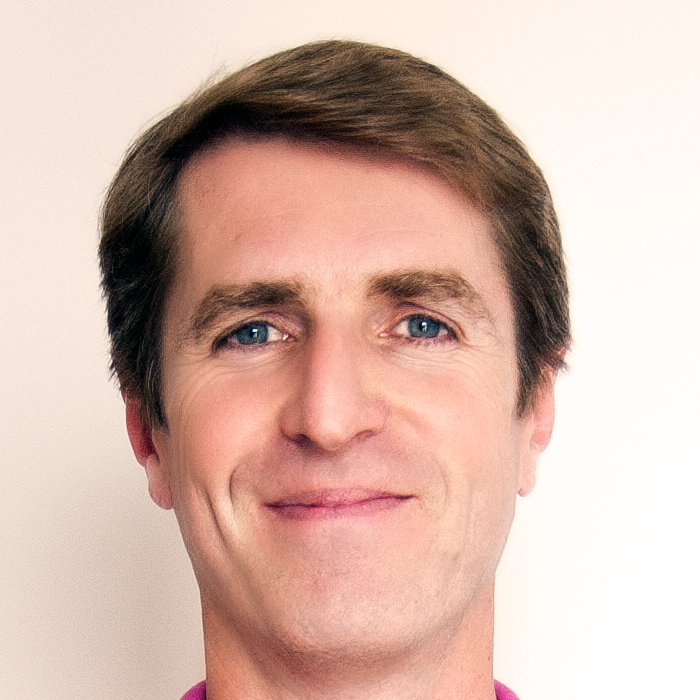 Michael started Meister in 2007. They detail the beginnings of their company in their Starter Story interview: [1]

Q: How did you get started on Meister?

It all started about 15 years ago when I worked together with my co-founder Till at another tech company. I was based in London at the time, Till was in New York and later Munich. We both loved IT but had grown a bit bored with our jobs, so we decided to start our own business. The first business was an outsourcing company, where we did web projects for other companies with a Romanian development team. This was good fun but hard work and tough to grow.

At that time the news was that Google had just acquired a company called Writely and turned their product into what is now Google Docs, which we started using almost immediately to collaborate on projects at work. We were also using MindManager, at the time the only serious mind mapping software, to brainstorm product ideas and also to conduct and organize customer meetings. MindManager was a standard OS-dependent program that had to be installed locally and licensed for about $300, which made it very hard to share our mind maps with anybody else, as they would have had to buy the software as well. Also, you couldn't collaborate at all, which is something quite important for a brainstorming tool.

> If your product isn’t sticky, no amount of content marketing will offset your user churn.

So, while using Google Docs — a collaborative word processing tool — and MindManager — a non-collaborative brainstorming tool — at the same time, we thought it might be a good idea to combine the two. This was the birth of MindMeister. 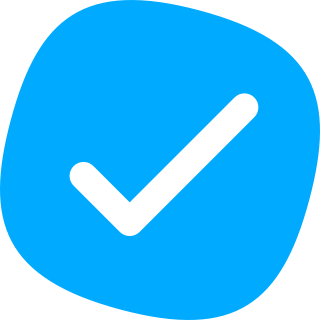 We bootstrapped the company in the first year by cross-funding it from the outsourcing business but then decided to take a small angel investment of $600K to speed up development and rollout.