Michael Hagen is an American entrepreneur. Michael started Hagan Ski in and is based in Breckenridge.[1] 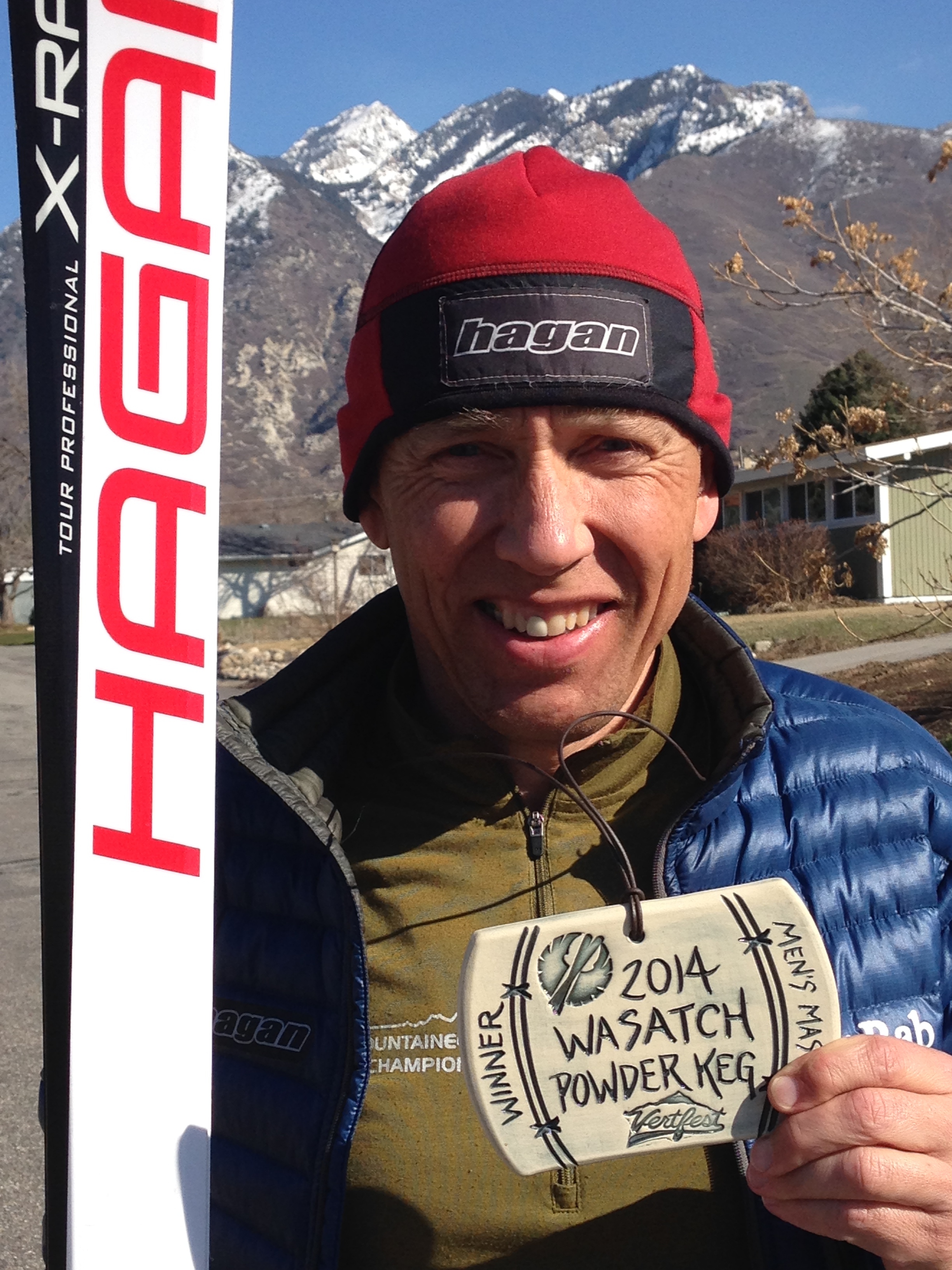 Michael started Hagan Ski in . They detail the beginnings of their company in their Starter Story interview: [1]

Q: How did you get started on Hagan Ski?

I remember “learning” to ski in the backyard at about the age of 3. My initial love of skiing came from stories my parents told of skiing in Colorado in their 20s. We grew up on a farm in very flat south central Minnesota. It was almost two hours to the nearest ski hill (valley) so I spent a lot of time skiing behind a snowmobile, making jumps in the fields. Being pulled by a rope engrained a back seat skiing style that I am still fighting to this day.

When my brothers and I got older, we took a few family trips in our station wagon to Colorado and I was hooked. I couldn’t believe how big the ski areas were. Extremely impressive coming from farm land so flat I could see three towns from our house. For several years I read every single word, including the ads, of Ski and Skiing magazines.

I served in the U.S. Army for 23 years, primarily as strategic intelligence and special operations. While in a Special Forces unit I learned and then taught ski touring and winter warfare techniques. I also began competing in triathlon and had some higher level success.

I was proud to represent the U.S. at the World Military Championships and regular World Championships several times. Towards the end of my Army career, I taught physical education at West Point and then commanded the U.S. Army World Class Athlete Program (a program to train Soldiers for participation in the Olympics).

When I retired from the Army I started coaching endurance athletes of all stripes, which I still do today, including quite a few ski mountaineering (Skimo) racers. I race regularly myself.

While I first learned ski touring in the Special Forces (on old style and dangerous Ramer bindings) it wasn’t until I met my wife Eva in Austria that I became hooked on backcountry ski touring. Her entire family ski tours and exposed me to experiences that were simply wonderful, not just for the skiing but also for the lifestyle. Her father skis regularly, usually over 100 days a year and last used a ski lift in 1962 when he was ordered to during his mandatory military service.

Growing up a flatlander in rural Minnesota I dreamed of spending time in the mountains. Now my family (my wife is from the mountains near Salzburg, Austria) and I live in the mountains and follow an alpine lifestyle where almost all of our leisure activities involve skiing, bicycling, running or hiking in the mountains. Starting Hagan Ski Mountaineering (and coaching endurance athletes) enables me to combine business with passion, and helps justify the significant time and energy investment.