Michael Benatar and Erin Mastopietro is an American entrepreneur. Michael started Dope Dog in 2017 and is based in Los Angeles.[1] 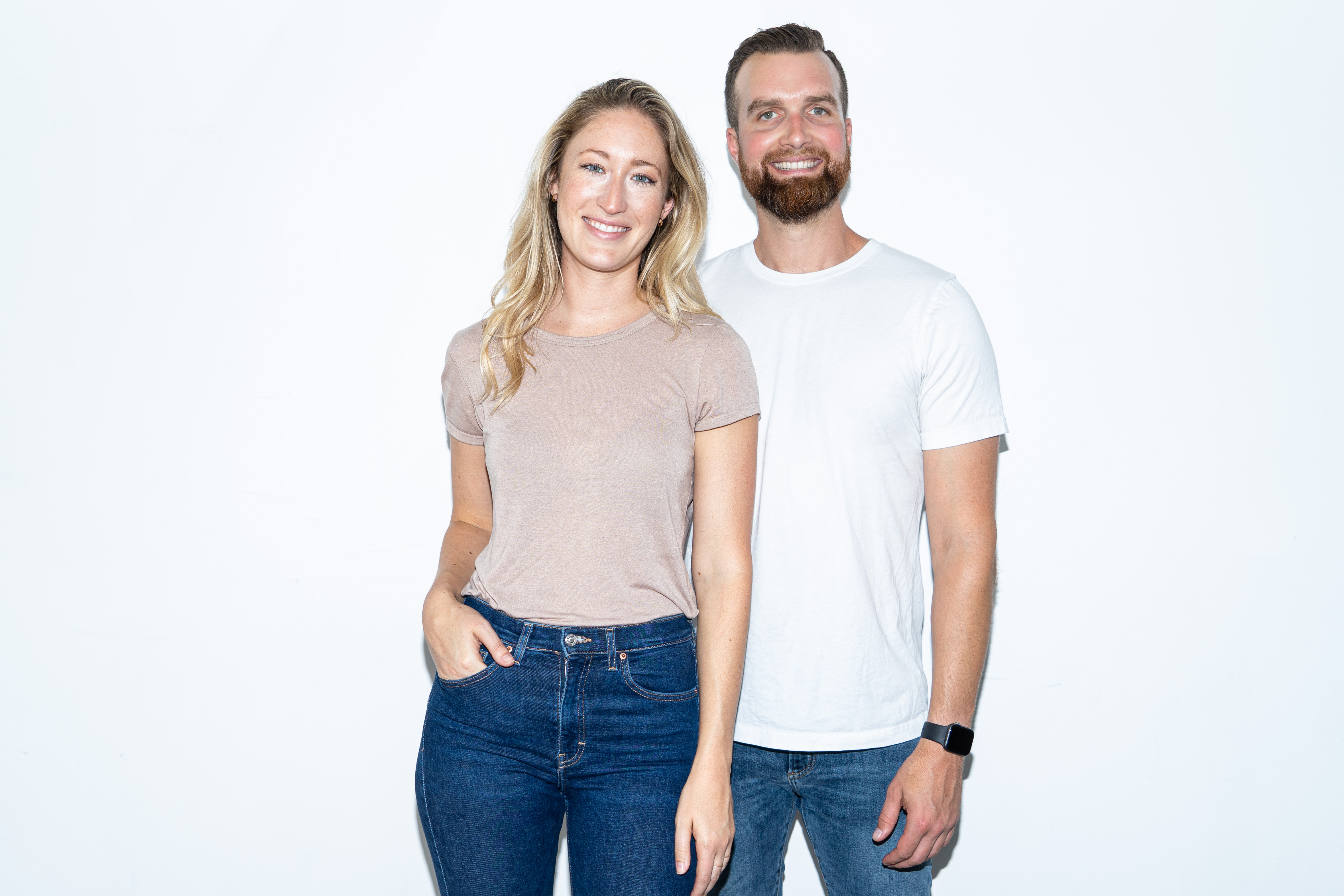 Michael started Dope Dog in 2017. They detail the beginnings of their company in their Starter Story interview: [1]

Q: How did you get started on Dope Dog?

We have always been dog-lovers, but we never imagined being lucky enough to be able to help dogs for a living. Michael had multiple dogs while growing up and they were always part of the family. Erin even started a dog-sitting business when she was 13 and filled her home with her neighbors’ dogs.

When Michael moved to Los Angeles in 2012, he quickly got his own dog, James. He’s an 80lb pit bull mix with the sweetest demeanor. In 2016 James was struggling with joint pain and ended up needing ACL surgery on both knees. After his surgery, he was prescribed multiple medicines, one of which he was supposed to take indefinitely. The side effects were not great and could harm his liver in the long run.

Michael was looking for natural alternatives for James around the same time he and Erin discovered CBD while traveling in Colorado. After experiencing the benefits of CBD personally and doing extensive research on how cannabinoids work naturally in the endocannabinoid system of both humans and dogs, we decided to begin treating James.

Within weeks we saw a difference in his mobility, and within months we were able to completely wean him off his liver-damaging meds. At the time, we were administering human-grade CBD oil onto James’ dog treats twice a day which became time-consuming. He’s a clever pup, so we had to hide the fact that we were giving him “medicine” by dropping the oil on in another room and then bringing him the treat. We thought “wouldn’t it be great if we have a dog treat already infused with CBD?” Not long after this realization, Dope Dog was created!

We attended pet events and went door-to-door in Los Angeles to speak with pet store owners who had years of experience. Many of these pet stores became our very first customers who are still with us today.