Maury McCoy is an American entrepreneur. Maury started Penny Portrait in 2008 and is based in Austin.[1] 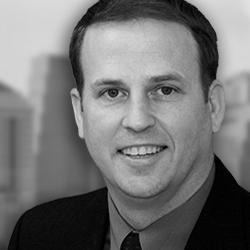 Maury started Penny Portrait in 2008. They detail the beginnings of their company in their Starter Story interview: [1]

Q: How did you get started on Penny Portrait?

I was surfing the internet and was inspired by a story about a father and son who created a giant portrait of Abraham Lincoln out of $25 worth of dark/light pennies. I thought it was a fantastic concept and thought maybe other people would like to do the same thing. The idea of making Lincoln out of little Lincoln’s thoroughly amused me.

I have a background as a graphic designer/animator so I was able to create a proof of concept in Photoshop rather quickly. I added a few additional shades (4 total) which provided detail to the image while also allowing me to shrink it to a more manageable size without losing the illusion. After several iterations, (actually, many, many iterations...) I came up with a version that I was happy with but only used 846 cents. 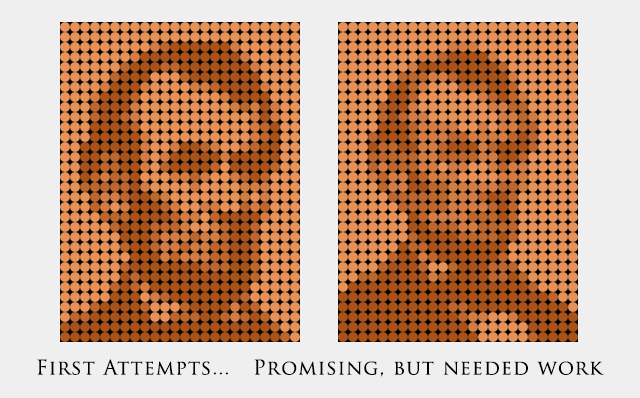 I found a local printer to create a prototype as a template. I glued some pennies on and was really impressed by how well it turned out! A photo doesn’t do it justice as actual pennies are not just light and dark, but reflective and dull. It looks amazing in person. After seeing the expression of the few folks I showed it to, I knew I was onto something.

I’ve always been curious about how e-commerce works as my previous jobs have been in the service industry. I’ve worked as an artist, video game producer and in investment marketing. This was my first foray into an actual physical product with inventory, shipping, payment processing, etc. so there was a lot to learn! I own another business in which I help investment managers raise money for their investment strategies, so would primarily dabble with this project in the evenings and on weekends. I didn’t have high expectations and primarily saw this as a learning experience that “might” work out. My initial, very modest, goal was to sell enough to recover my initial investment. That actually happened pretty quickly and 10 years later we’ve now sold over 6,000 of them.