Matthew Walters is an American entrepreneur. Matthew started CODDI in 2019 and is based in Chicago.[1] 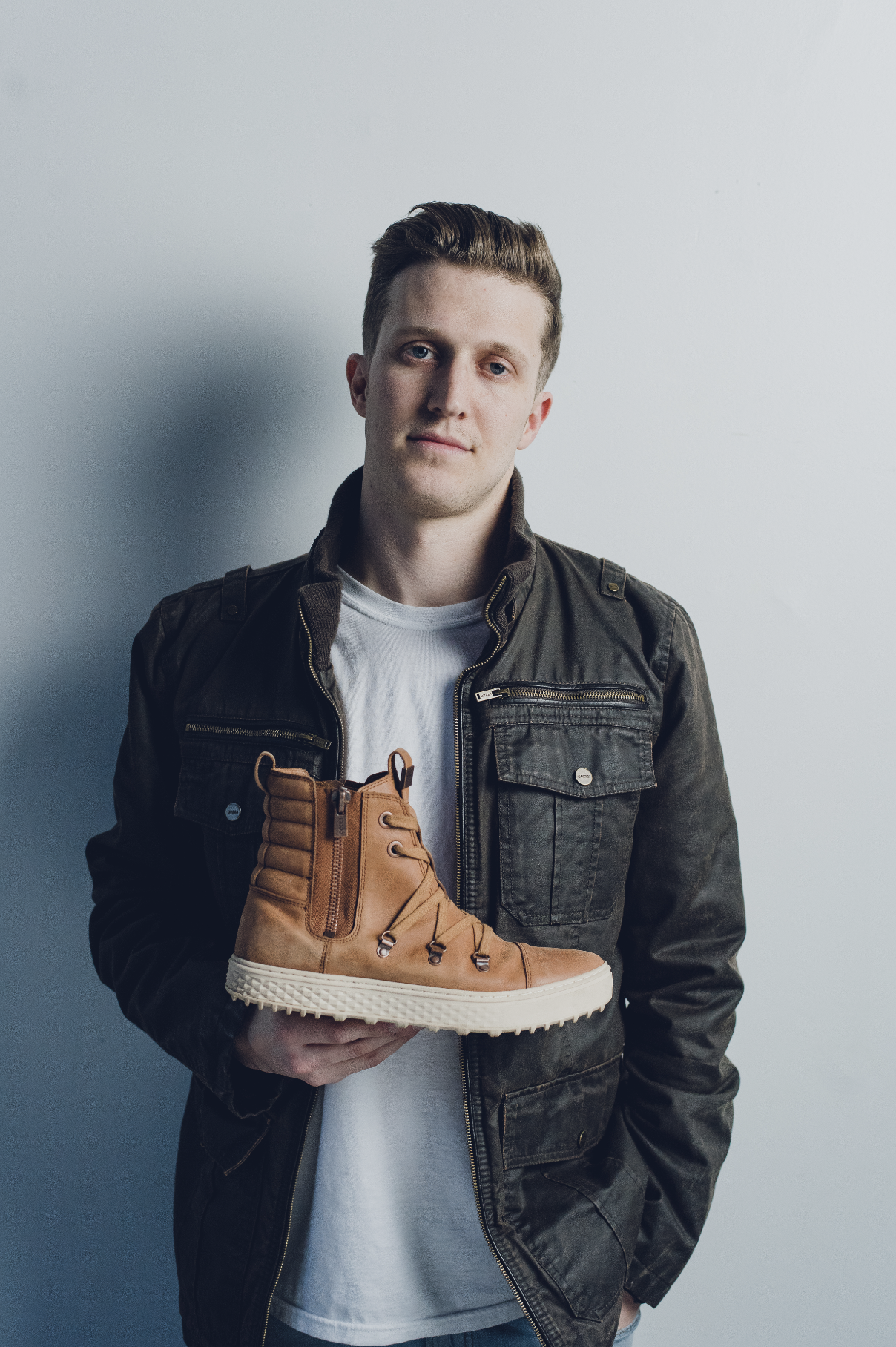 Matthew started CODDI in 2019. They detail the beginnings of their company in their Starter Story interview: [1]

Q: How did you get started on CODDI?

Without even knowing it, I always knew a lot about shoes. I grew up in a household where my entire family runs every day (my father is an All-American cross country runner and an Olympic trialist in the marathon while my brother is a professional running coach).

> My life changed my senior year of college when we did our senior thesis. Instead of designing one product like everyone else, I decided to try and stand out by designing an entire company. I instantly fell in love with building something massive from the ground up.

After falling in love with a graphic design class in high school, design and shoes just seemed to naturally take its course in my life. During my Junior year, I entered a shoe design contest for Nike and placed it in the top 10. This initial success, while minor, seemed to be the catalyst I needed to really go all-in on shoe design.

Then in 2009, I studied Industrial Design at the University of Illinois. While others were building a well-rounded portfolio that would lead to being able to apply to a multitude of companies post-graduation...I stuck to perfecting my footwear design craft.

My life changed my senior year of college when we did our senior thesis. Our professors gave us the entire school year to design one product of our choosing. Instead of designing one product like everyone else, I decided to try and stand out by designing an entire company. For the next 8 months, I lived at the studio and designed a minimalist footwear company. I instantly fell in love with building something massive from the ground up. I wasn’t just the footwear designer anymore...I was now a graphic designer, packaging designer, the store designer, the marketer, the salesman...etc. Wearing a plethora of hats was addicting. I knew I wanted to do this for real later in life. 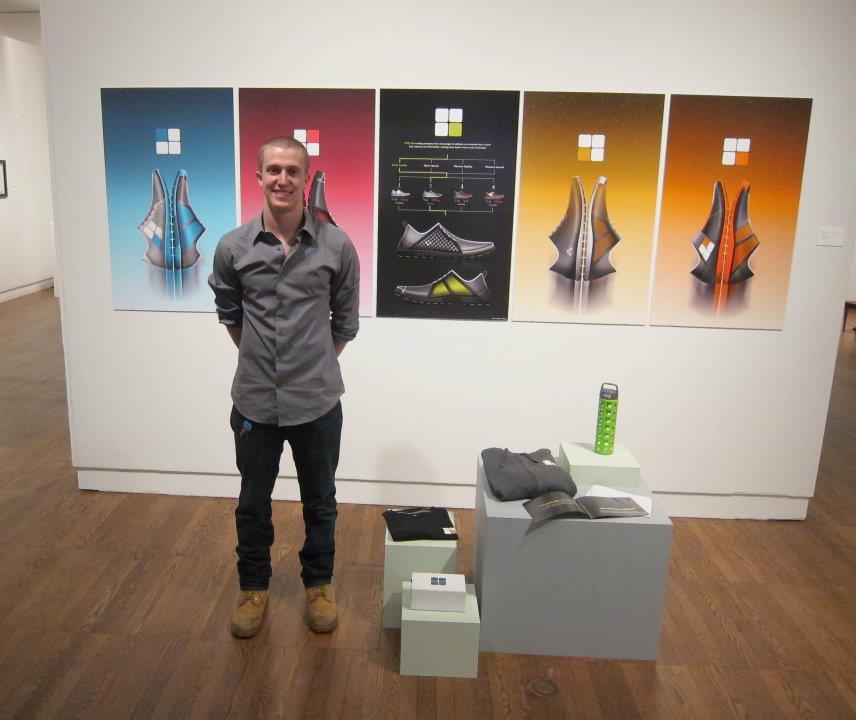 (At the University of Illinois senior thesis exhibit in Champaign, Urbana)

After college, it took me 6 months but I finally landed a footwear design internship position at Under Armour. From 2013-2017, I designed +20 shoes in the running, basketball, training and kids categories. While I learned a ton about design at UA, the most valuable part was traveling all around the world to see how shoes were manufactured. 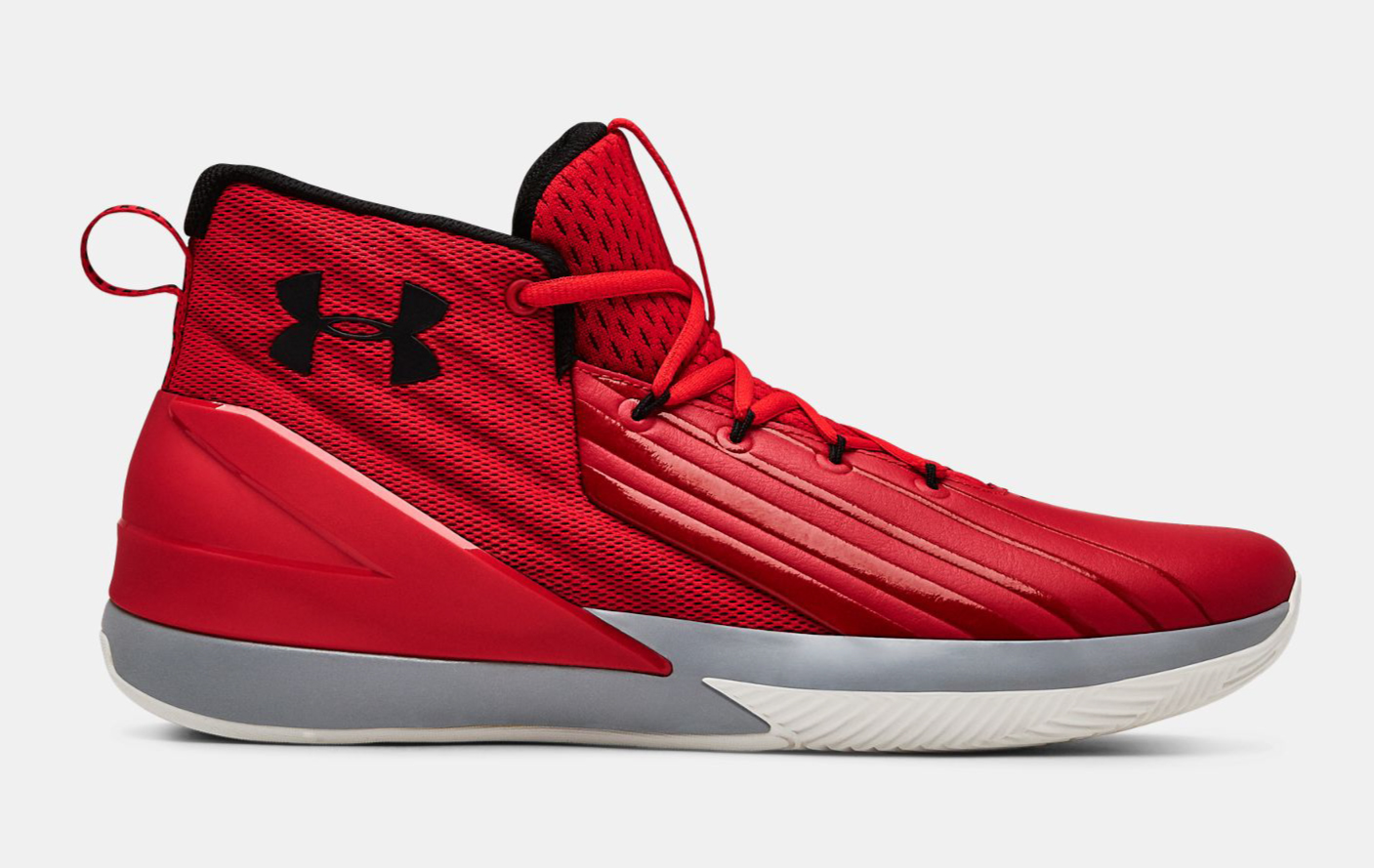 After 5 years with UA, I finally felt ready to take that massive next step. I quit my job and headed back to Chicago to start CODDI.

The goal behind CODDI is simple: On one side of the boot spectrum, you have these beautifully handcrafted boots...but they are often heavy and an absolute pain to walk in for more than a couple miles. And on the other side of the spectrum, you have these super rugged hiking boots that can tackle any terrain...but the second you get into a social setting, the boot lacks style.

I want CODDI to live directly in the middle of performance and aesthetics. 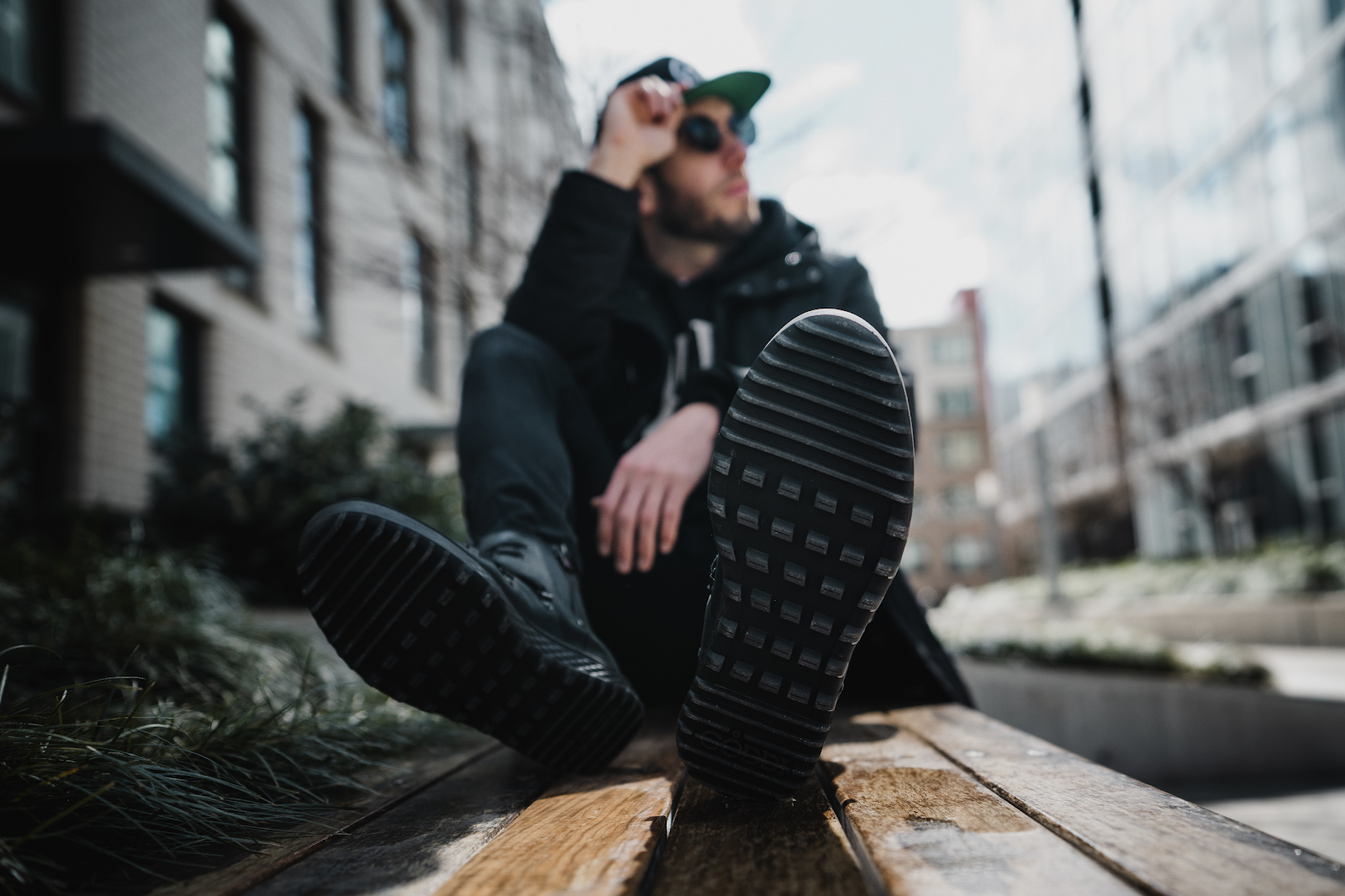