Matthew Roberts is an American entrepreneur. Matthew started PEAR Cards in 2017 and is based in Chico, California.[1] 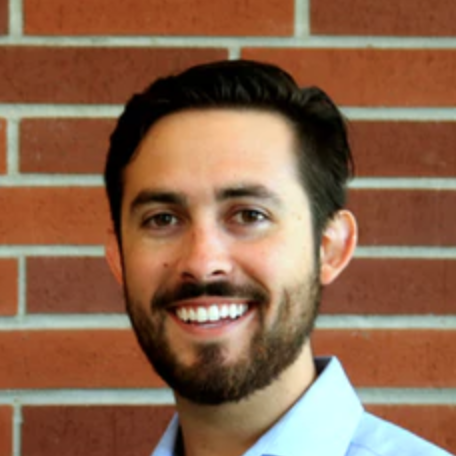 Matthew started PEAR Cards in 2017. They detail the beginnings of their company in their Starter Story interview: [1]

Q: How did you get started on PEAR Cards?

My personal background ranges anywhere from bartending, running around in Hollywood doing music videos and American Idol, and tech sales. But at the core of everything I’ve done lies the uniform factor - positive human connection.

After wandering endlessly from job to job, I decided to see if Nate, my now co-founder, was interested in traveling Europe alongside me. After very little persuading, we packed up our bags and left our homes in Santa Barbara, CA and San Diego, CA and headed to Europe. We spent ten unbelievable weeks traveling through Europe, meeting people from all around the world, and creating memories and friendships that will last a lifetime. We knew something would come from this trip, but we weren’t yet sure what it was.

After returning from our trip, we both ended up at a good friend's college graduation party along with Nate's mother, Shelley. At the party, Shelley brought out a set of “Positivity Cards”. She had made them herself and explained that they should be used around the dinner table to show appreciation for each other and start a more in-depth conversation with those around us. She had used them with Nate when he was a young child in this setting to prevent monosyllabic answers to questions and instead open up the conversation.

At the party we used the cards with a diverse set of people, ages 21 - 60, some great friends, some strangers - but we all shared a meaningful and touching experience. It was that moment, along with multiple beers and shots of Crown Royal, that I looked at Nate and realized we had something special. Those cards, those feelings, that connection. People need more of these moments in their lives. So over the next few days, we spent all of our time brainstorming and working to create PEAR Cards.