Matt Wilson is an American entrepreneur. Matt started Under30Experiences in 2012.[1] 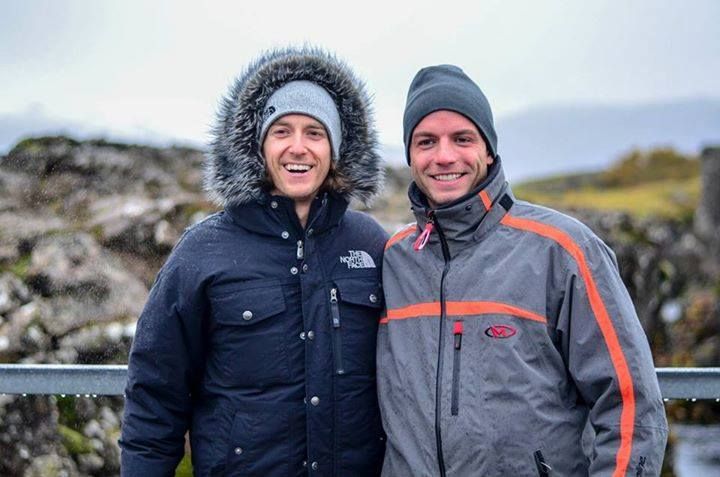 Matt started Under30Experiences in 2012. They detail the beginnings of their company in their Starter Story interview: [1]

Q: How did you get started on Under30Experiences?

In 2012, I was living in New York City, stressed out, working on our startup Under30CEO.com. I was burned out from the unhealthy lifestyle, working long stressful hours, and partying too much. I was invited on a trip to Iceland and I hadn’t been out of the country as an adult, so I jumped at the opportunity. That experience in Iceland blew my mind! I hiked an active volcano, went ice climbing on a glacier, saw the northern lights, and made friends with people from around the world.

The “aha moment” happened to watch the sunset over the Eyjafjallajökull glacier with my Icelandic mountain guide Siggi. He was trying to attract more people from North America to visit Iceland and I knew we could work together. Jared and I had nearly 500K, monthly readers, at Under30CEO, and we thought it’d be a perfect opportunity to bring our community members on a retreat. Sure enough, in less than two months, we organized a trip to Iceland for entrepreneurs and it was a smashing success. We made life-long friends and the idea caught on.

People started asking us “do we need to be under 30 to attend your trip” or “do we need to own a business to come?” It was a huge decision for us at the time, but we decided to open our doors and become an inclusive community rather than an exclusive one. We started running trips that were open to anyone who wanted to come and have a good time.

An attendee on our Iceland trip happened to have a business in Costa Rica and invited me to Central America… I spent a month there and scouted out locations for our next trip. After that I went to Nicaragua, Indonesia, Belize, France, England, Ireland, Spain, and Brazil, continuing to scout out locations for Under30Experiences. My life was changed and the business took off!

At the time, Under30CEO was earning us low six figures in revenue. It wasn’t bad for two guys right out of college, but we knew that Under30Experiences had much greater potential and were a lot more fun. We put Under30CEO on autopilot and used our profits to fund our new business and our lifestyle traveling the world. We were really fortunate to have a business that gave us consistent income, taught us valuable skills we could apply to our next business, and gave us the freedom to be “digital nomads” before work from anywhere was the norm. Under30CEO was acquired in 2016. 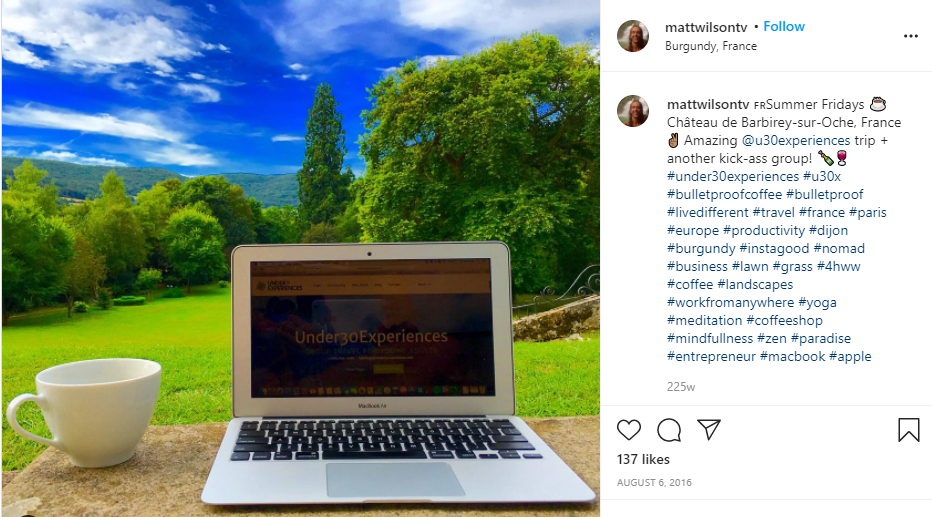