Matt Ronge is an American entrepreneur. Matt started Astropad in 2013.[1] 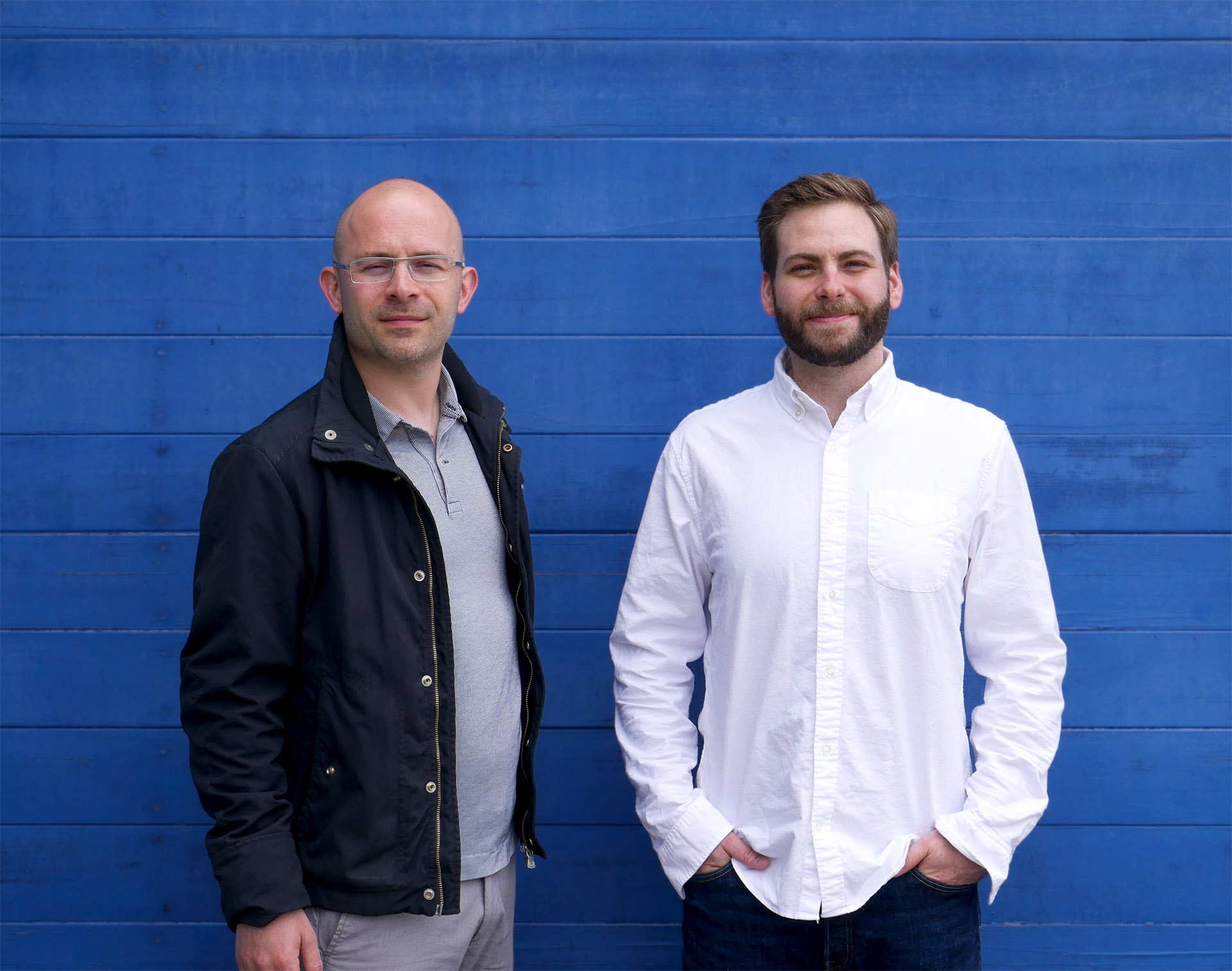 Matt started Astropad in 2013. They detail the beginnings of their company in their Starter Story interview: [1]

Q: How did you get started on Astropad?

My co-founder and I are both software engineers with an entrepreneurial streak that we’ve had from an early age. We separately dabbled in making shareware utilities for the Mac market back in the ’90s with some success. Once we tasted the freedom of having a business, we knew that was ultimately the direction we wanted.

We first met in 2006 as interns at Apple after being placed in corporate housing together, as I’m originally from Chicago and he’s from northern Italy. We hit it off but ultimately ended up going different directions for almost 7 years. In 2013 we serendipitously met through Twitter again and started doing contract development together.

We did okay at contracting, but we wanted to build a product company, so we were always on the lookout for and playing with new ideas, and we had a lot of bad ideas. One day Giovanni went for his end of day run and came across a poster advertising the Microsoft Surface with a stylus while running Photoshop. He took a picture of the poster and showed it to me the next day, and since we were very familiar with the iPhone and iPad we started discussing if we could build something to do this with an iPad.

We were both drawn to this idea because we had experience with graphics tablets from Wacom and we were frustrated with both the cost and skill required to use them. We knew that if we could bring this drawing tablet capability to the iPad it would open it too far more people.

We also loved that we’d be building a creative tool as we are makers at heart who have always been inspired by helping others develop their creative projects. It certainly didn’t hurt that we had extensive experience with the iPad and Mac, having worked at Apple.

We worked on Astropad Studio for 1.5 years before releasing, developing the technology on nights and weekends. It wasn’t until a year into the process that we got the validation we needed to push the project forward. Through a friend, we connected to a director at Pixar who was working on a new animated short – his short would later be nominated for an Emmy. We showed him an early prototype of Astropad Studio running on the iPad connected to his Mac and he looked at us and said, “Guys, this is going to be huge.” Everything changed at that moment. We soon fired one of our consulting clients to free up time and doubled down on shipping Astropad Studio.