Matthew Paulson is an American entrepreneur. Matthew started MarketBeat in 2011 and is based in Sioux Falls.[1] 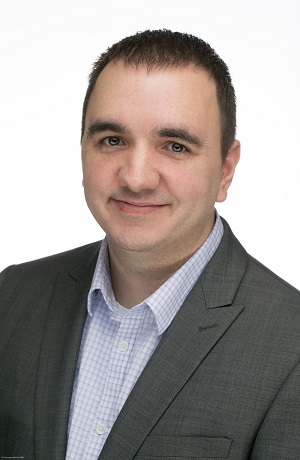 Matthew started MarketBeat in 2011. They detail the beginnings of their company in their Starter Story interview: [1]

Q: How did you get started on MarketBeat?

MarketBeat is a business that has evolved and iterated upon overtime. MarketBeat’s predecessor, American Consumer News, started in my college dorm room in 2006. 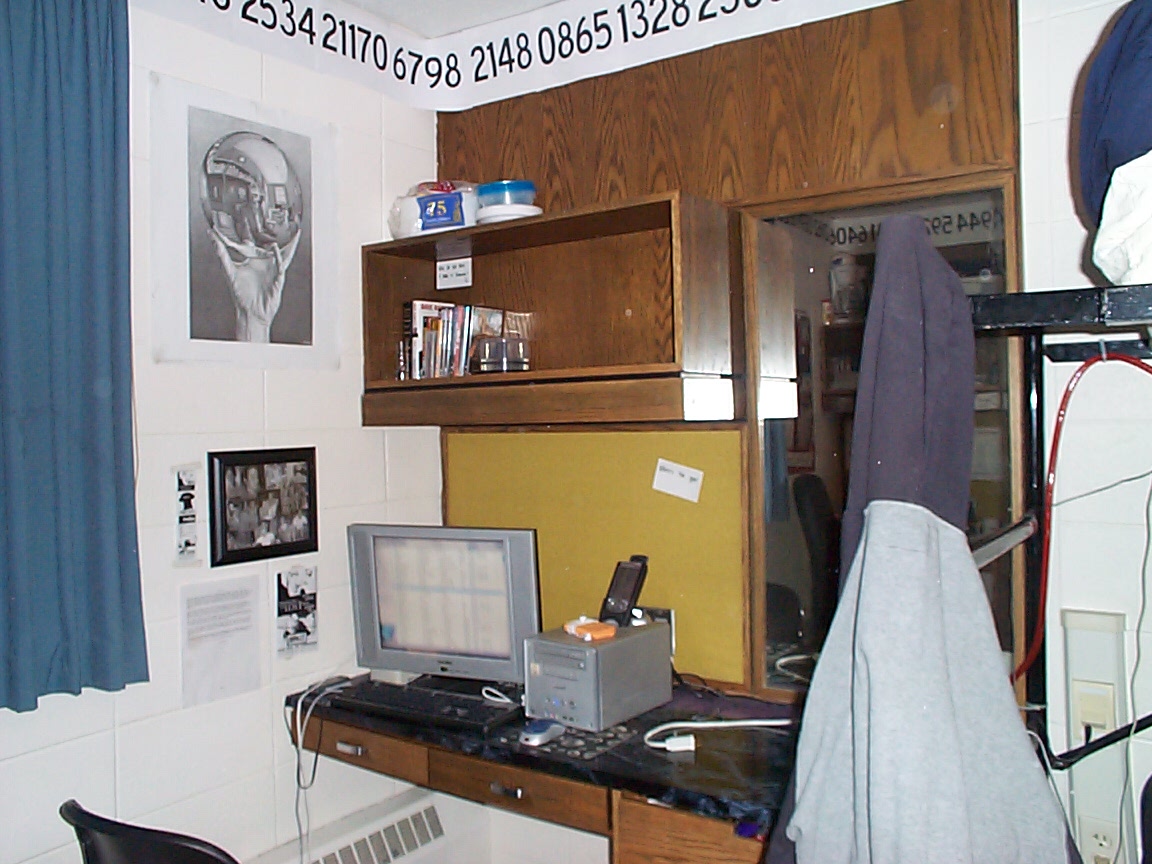 There weren’t a lot of good ways for me to generate an income as a computer science student in a college town of about 7,000 people. When I was a freshman in college, I worked the cash register and the deep fryer at McDonalds. I knew I didn’t want to repeat that experience the following year. I was able to scrape together an income working a few odd jobs for the university, but what allowed me to graduate debt free was freelance writing.

> It turns out that stock investors tend to get emotionally invested in their stocks and want to know the latest tidbits and news headlines about them. We were able to package that information and provide it to our subscribers in a convenient, real-time format.

The first time someone paid me to write an article was in 2005, which I became the technology editor of the university’s student-run newspaper. Soon after, I found other freelance writing jobs on the ProBlogger job board and eked-out $1,000 to $2,000 per month in income as a freelance writer. It didn’t take long for me to figure out that I should start to build my own content brand instead of getting paid a flat-fee per article to build someone else’s brand. I started a personal finance blog called American Consumer News which leveraged the writing skills of myself and other freelance writers to generate advertising income. That blog grew to $5,000 per month in income after two short years.

During the great recession, I accidentally discovered there was an opportunity to write about stocks that were teetering on the edge of bankruptcy. At the time, everyone wondered if Bank of America, Citibank, JP Morgan Chase and Wells Fargo would all go bankrupt due to the subprime mortgage collapse. We would often see 5,000-10,000 readers per article when we wrote about Citibank. This was a big deal on a website that got about 30,000 visitors each month at the time. Our success in writing about stocks and generating website traffic from places like Google Finance, MSN Money and Yahoo Finance led to a pivot from focusing on personal finance to focusing exclusively on investing.

Ultimately, I knew that the recession would end eventually and writing about stocks would be less exciting in the future. We also knew it wasn’t likely that Google, Yahoo and Microsoft wouldn’t keep sending us gobs of free traffic indefinitely, so we started shamelessly collecting email sign-ups on every article we published for a data-driven newsletter that we put together. That way when our traffic stream eventually died out, we could still send email to the people that previously engaged in our content. Initially, we weren’t really making any money from our email list, but I knew it would eventually become a long-term marketing asset.

By the time American Consumer News had pivoted away from personal finance to focus exclusively on investing in 2010 and 2011 and become a brand called Analyst Ratings Network (later renamed to MarketBeat), I had graduated from college and was working as a web programmer for a local digital marketing agency. It took another two years for me to learn how to generate serious income from our newsletter and sell premium subscriptions to our email subscribers. 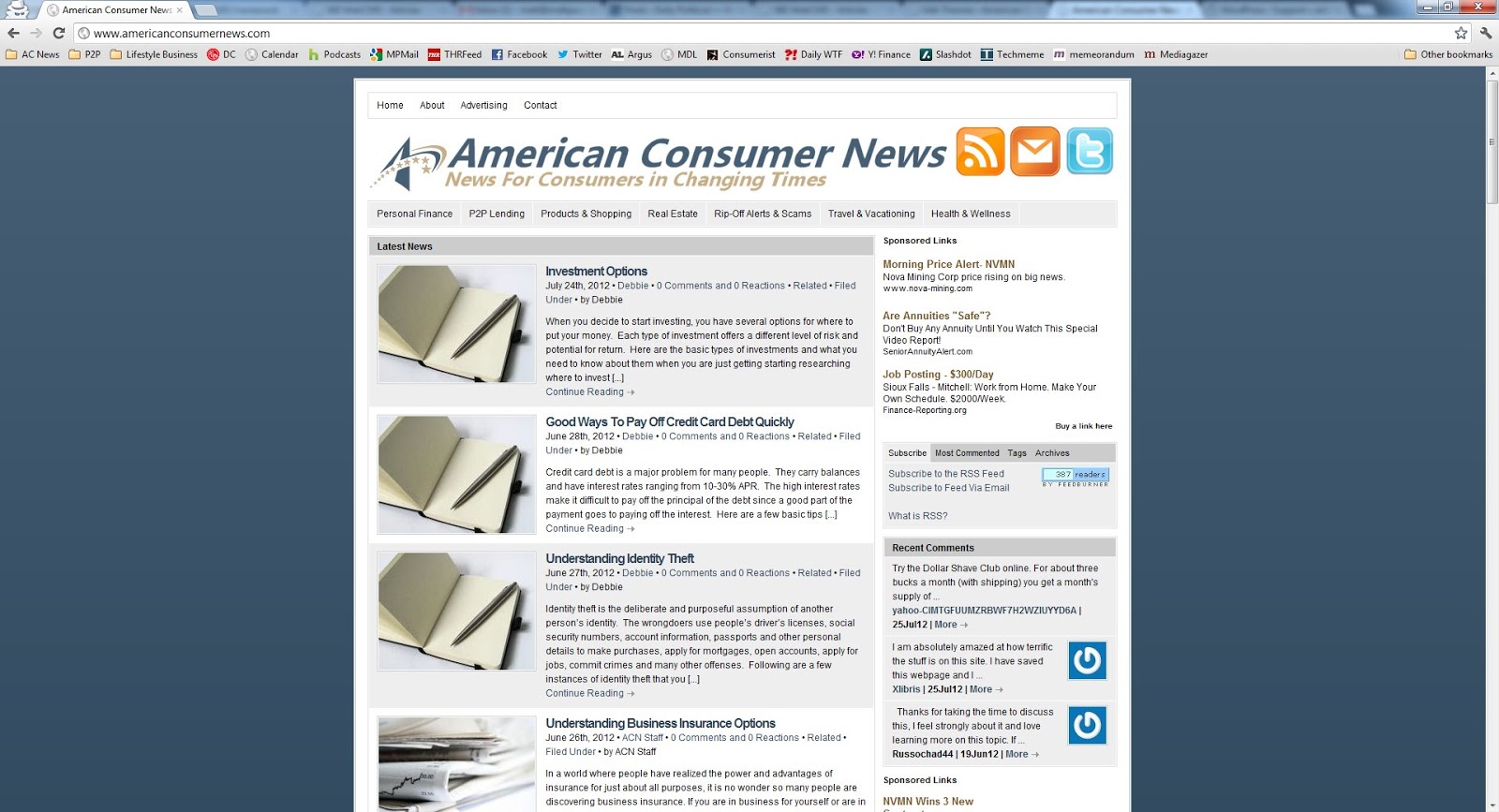