Matt Griffin is an American entrepreneur. Matt started Combat Flip Flops in 2013 and is based in Issaquah, WA.[1] 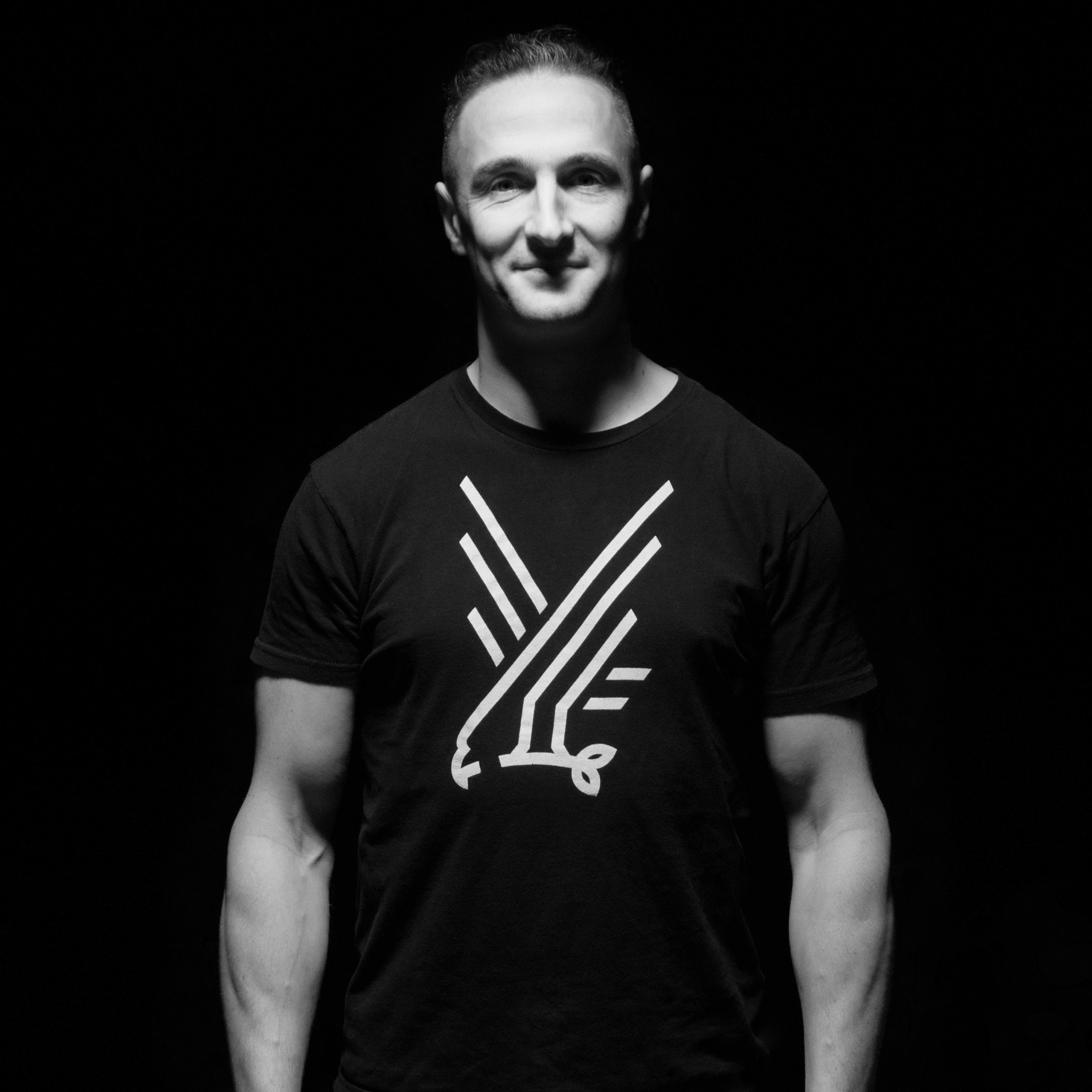 Matt started Combat Flip Flops in 2013. They detail the beginnings of their company in their Starter Story interview: [1]

Q: How did you get started on Combat Flip Flops?

I’m an army brat and a single child of divorced parents. I bounced around a lot as a child, but I claim Iowa as home. When I was 18 years old, I left Iowa for West Point and started my career in the Army. As a member of the class of 2001, life quickly transformed after September 11th, 2001.

The attacks drove me to become a part of the Special Operations community with the 75th Ranger Regiment. In the Regiment, I learned what is possible with a team guided by values and driven by purpose. After four deployments to Iraq (1) and Afghanistan (3), I saw the futility of Armed conflict to defeat radicalism and left the military--with a desire to take the teamwork and leadership lessons learned in the Army to help those in need.

Before Combat Flip Flops, I held a variety of jobs. I built homes for a national homebuilder. After the market crash in 2008, I worked for Remote Medical International, coordinating clinics and medical care in “difficult” regions of the world.

From there, I began designing medical and rescue systems for Special Operations Command. When those contracts ended, I was the Vice President of Operations for 10-20 services, an equipment cleaning and restoration company focused on saving money and resources for the military by cleaning and restoring personal protective equipment.

Throughout these jobs, I was focused on learning the different aspects of business with the hopes of eventually beginning my own business.

On a trip to Kabul, I was invited to visit a Combat Boot Factory supporting the Afghan National Army. What I witnessed there changed my view on our impact for that nation.

A single factory employed 300 people and supported nearly 2000. That factory built a community--the first positive outcome I witnessed from the war after eight years of fighting. When I asked the factory manager what would happen to the factory after the war ended, he quickly responded, “We’ll shut the factory down. Nobody wants to buy anything made in Afghanistan.” My elation turned to fury. How could we abandon this nation in the same way we did in the 1980s?

In that moment of extreme anger, I looked to the table on my left. There was a combat boot sole with a flip flop thong punched through it. It was ugly, cool, and something Americans would buy. Combat Flip Flops was born.

The idea was to convert a Combat Boot Factory in Afghanistan to provide sustainable commercial production to keep the workers employed after the boot contracts ended. After launching our company in January, the factories lost their boot contracts in February and shut the doors after making one run of footwear. We quickly learned the logistics behind building footwear in Afghanistan created a product priced at a level the market would not support.

We moved footwear production to another country fighting a narco-financed insurgency--Colombia. Since footwear didn’t work in Afghanistan, we moved to a product line with more simple logistics--textiles.

The product line continued to grow in accordance with our mission statement: Create forward-thinking opportunities for entrepreneurs affected by conflict and enable the mindful consumer to manufacture peace through trade.

We found our niche by finding like-minded people. Veterans with multiple combat deployments that also felt the futility of the war--knowing that jobs and education were the true answers to the conflict(s). We positioned our messaging to show a path to jobs and education, learned to distribute that message through social media, and figured out how to deliver high-quality products to keep the cycle going.

It feels like my entire life led to Combat Flip Flops. The company has been the application of the lessons learned from high school to the keystrokes in this interview. But if I were to tag one specific incident, it would be September 11th. Without that world-changing event, this company would have never happened.