Matt Baer is an American entrepreneur. Matt started Write.as in 2015 and is based in Washington, DC.[1] 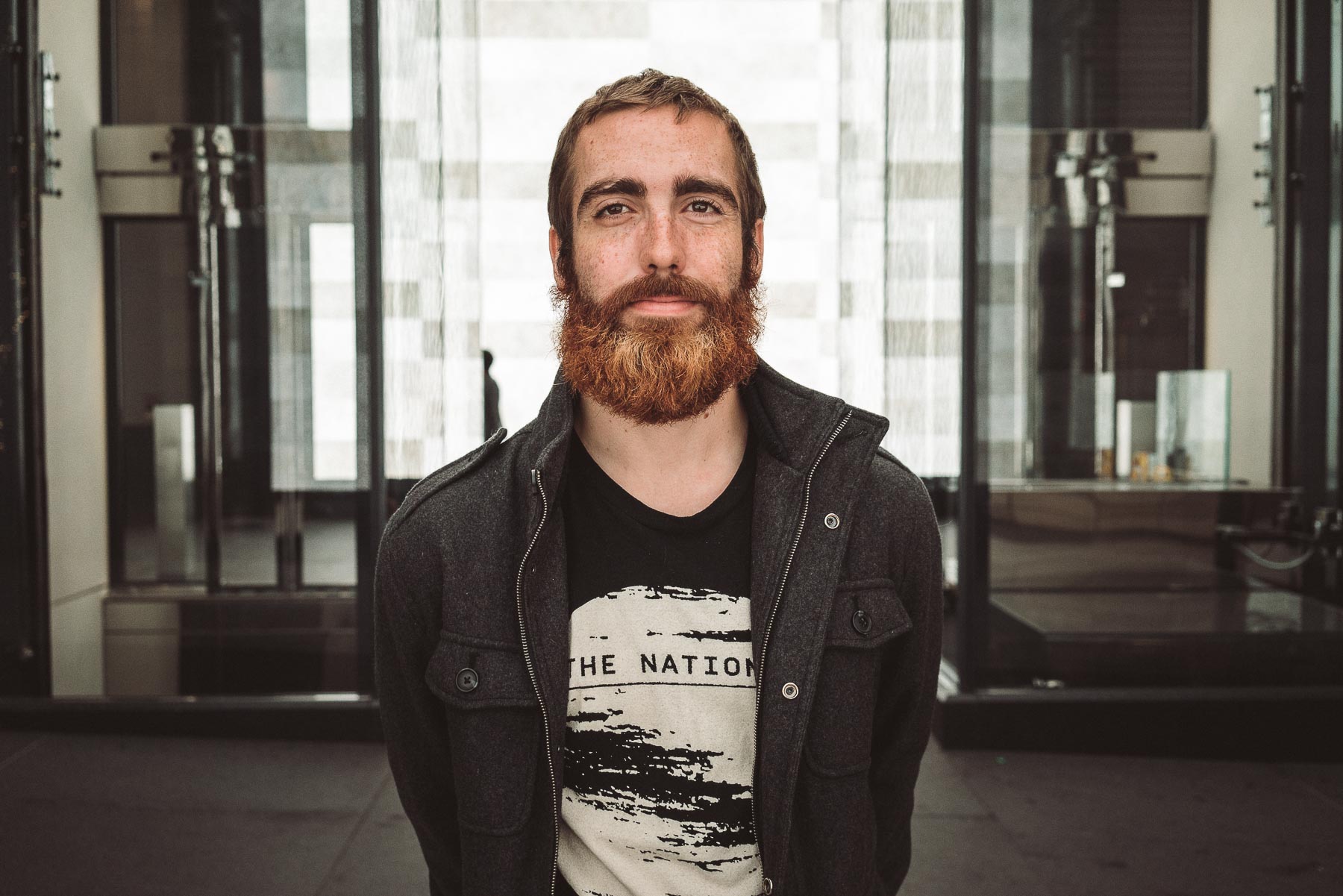 Matt started Write.as in 2015. They detail the beginnings of their company in their Starter Story interview: [1]

Q: How did you get started on Write.as?

I'm a software developer and writer, though I wrote my first line of code before I ever wrote a meaningful essay. From around age 9, I’ve gone from making HTML websites to Flash animations, to games, to web apps, to mobile apps, to this company I’m building now. I’ve always been interested in learning new things throughout my life, and I follow whatever new challenge interests me -- that pretty much explains how I’ve gotten to where I am today.

I came up with the idea for Write.as in late 2014, while I was working at a (now-defunct) social media startup. This was my second major job after school, and I was happy to be there. But ever since I’ve had a broadband connection I’ve had some kind of side project, and my ongoing one at the time was a tool called “LunchTable.” Essentially it put a new interface on social networking and brought people together into groups called “tables.” It never took off outside my group of friends, but it wasn’t really meant to either. It was more of an experiment -- something that taught me new skills and scratched a creative itch.

> Give yourself time to make something truly good. Don’t get discouraged if your assumptions don’t turn out correct.

Also around that time, it seemed like every day there was more news about government surveillance from the Snowden leaks, which had me thinking about privacy more than usual. I’ve always been on social media and wary of their constant data collection but seeing these internet companies give the government unchecked access to our private lives really hit home for me.

So in early 2014, I’d added a new feature to LunchTable where people could create these “tables” without signing up. Then, by simply sharing a link, they could invite people to join in and chat with them -- no sign up needed. This was nice and easy from a UX perspective and kept people private by default since the service didn’t collect any personal information. It worked pretty well and really provided the seed of inspiration for Write.as, which took the exact same tack when it first launched.