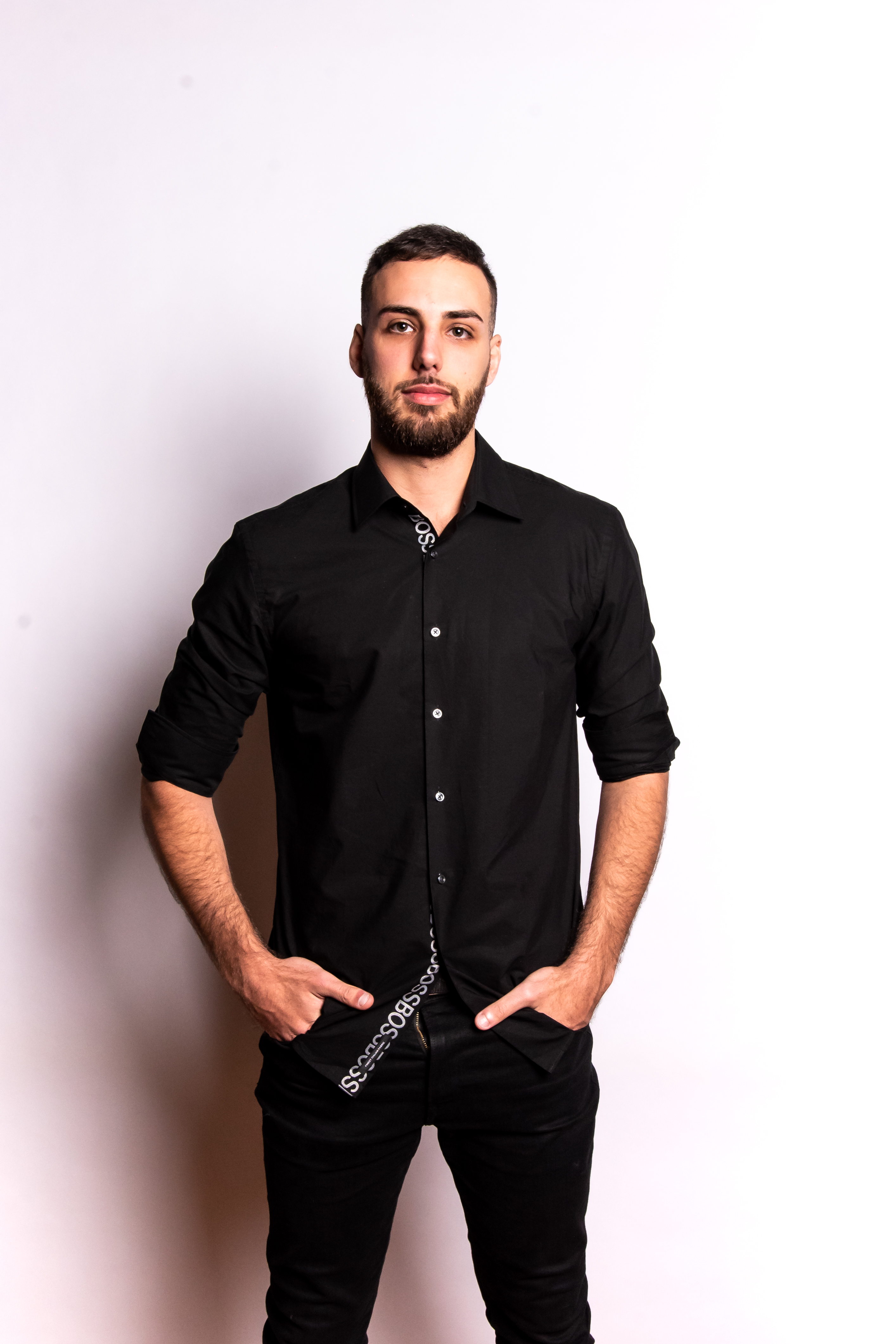 Marti started Influence Podium in 2019. They detail the beginnings of their company in their Starter Story interview: [1]

Q: How did you get started on Influence Podium?

The idea behind Influence Podium started back in college. I used to play NCAA basketball and we could only work a certain number of hours per week. As an immigrant who had just moved from Barcelona, I would “ghostwrite” my classmates’ papers for $10/page (money back if I got them less than a B, of course).

After I graduated, I had a short stint in finances (I lasted 30 days) until I quit and moved back to Spain. There, I went back to the one skill I knew I had -- writing.

I wrote on Quora for 6 months, got 2 million views, and a few people started reaching out to me to ghostwrite for them. They happened to be B2B CEOs, and that’s when I learned the power of content, personal branding, and inbound marketing.

The website for my freelance work is still up: 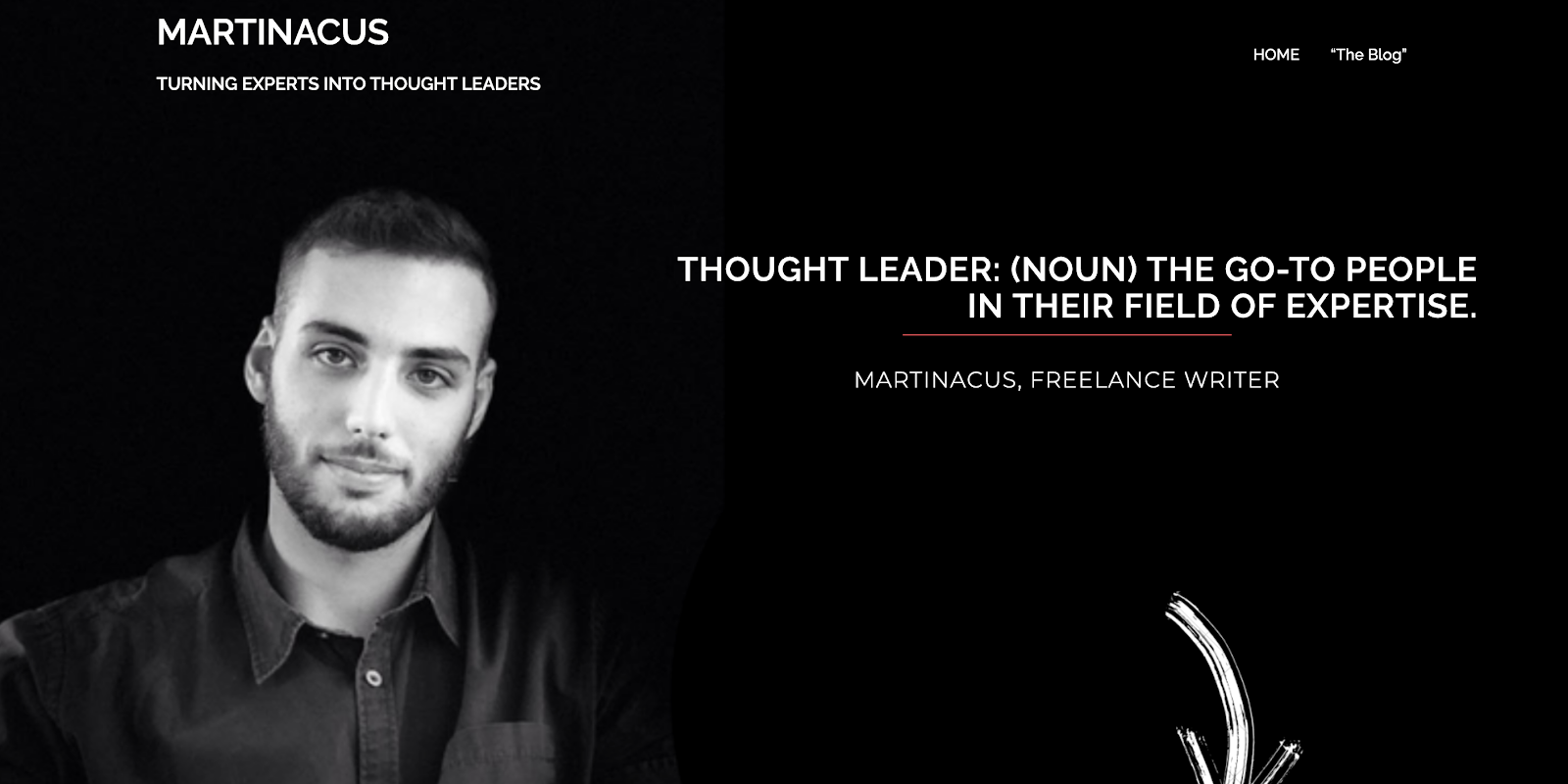 Eventually, I got too many clients, and Influence Podium as an agency was created.

Since then, we’ve helped over 25 B2B CEOs grow their personal brand and create content at scale.

It’s been a great journey so far - from being a 21-year-old writer who had no network or money to running a growing company -- and we’re nowhere close to done yet.