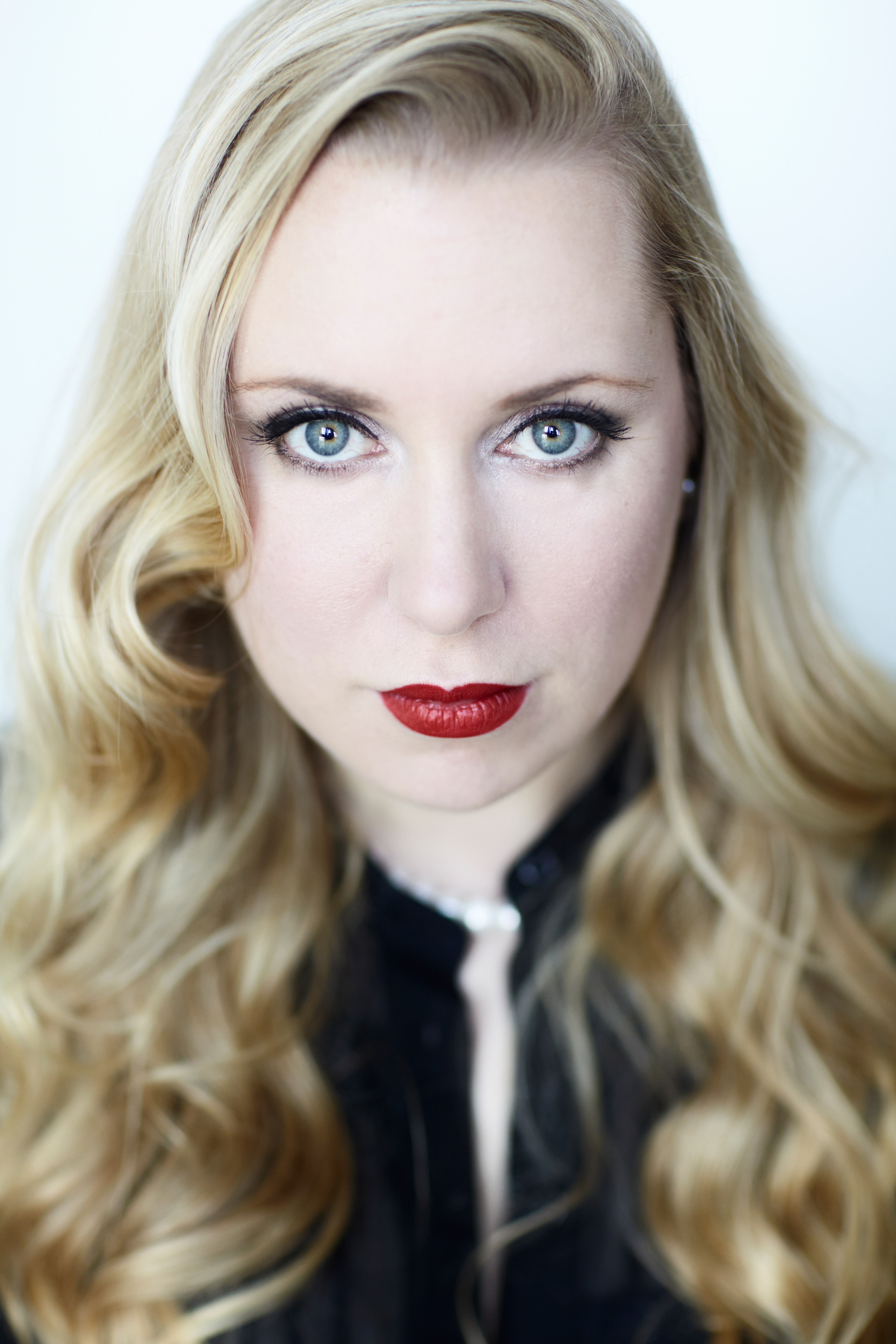 Marike started Society Service in 2006. They detail the beginnings of their company in their Starter Story interview: [1]

Q: How did you get started on Society Service?

In primary school, I was asked what I wanted to become when I was older. My classmates came up with answers such as firemen for the boys and nurse for the girls. But not me. I wanted to become the first female prime minister of The Netherlands. I saw myself becoming the boss of an imperium, but could have never guessed that would turn out to be an imperium in the escort industry.

Some years later I started my studies in Business Administration at the Erasmus University in Rotterdam. But as time flew, I found it difficult to decide which Master I was going to do. I had this vague idea of becoming a consultant, but a consultant in what? To make the choice easier I decided to do two internships. And that did indeed make the choice much easier because I quickly learned I am not the type for a 9 to 5 lifestyle. Neither am I a very good employee. I should have been grateful to the boss of the French company where I was doing an internship. Great opportunity, he even paid for my housing. Instead, I pretty much called him an amateur bungler. I still feel ashamed, thinking back on it. Lesson learned; I need to be my boss. Luckily that year a new Master was introduced; Entrepreneurship and New Business Venturing, which I decided to choose.

During my Masters at university, I met a young lady from the same university at a party. She was doing social studies and worked as a glamour model. She was often approached with requests to spend time with men for money, as were her other model girlfriends and this is how she got the idea to start an escortservice. However, she was lacking the business skills to do so and that’s where I came in.

We were going to be queens, ruling, and revolutionizing the escort business and founded Society Service in 2006. Starting an escortservice requires very little capital. A couple of thousand Euros for a permit and a website was enough. The low capital requirement was appealing, although I must admit the controversial nature of the business had its appeal as well.

My business partner and I were a golden team at the start and we were a very interesting subject for the press; two university students started an escortservice. From the very start, the press was interested in our story, but this exploded when we started the Virgin Experience; a special service for clients with very little to no experience in the bedroom. The press was all over us, both in The Netherlands as well as internationally. But all good things must come to an end and this was no different for the cooperation with my business partner. After a long legal haggle we agreed on a buy-out fee and I continued Society Service alone from 2008.

I may be the only person who manages Society Service daily but is assisted by a team of freelancers who assist me with the website, cybersecurity, legal and administrative issues, recruitment and so forward. I have been working with most of them for over a decade and can say that where Society Service stands now is a result of a team effort. 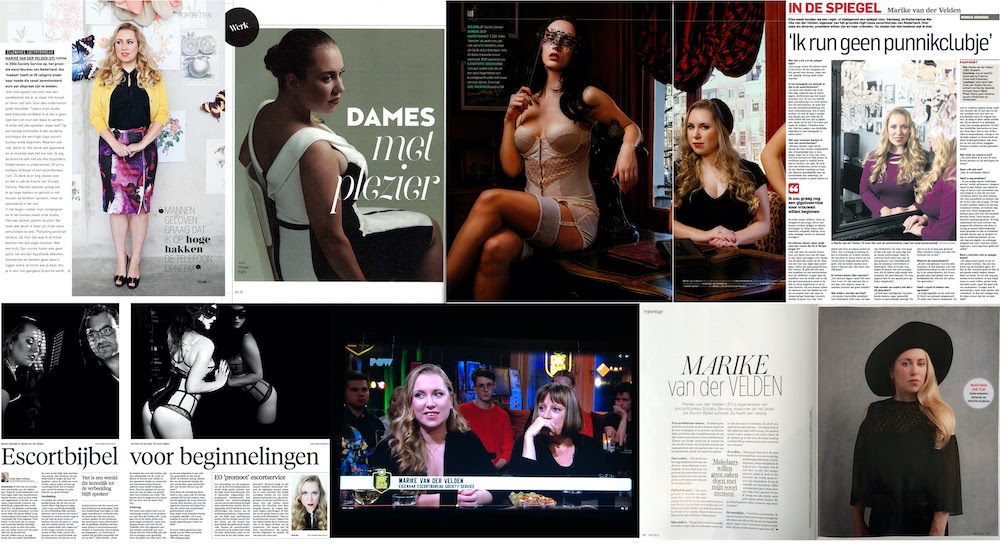 Some clips of publications I was in