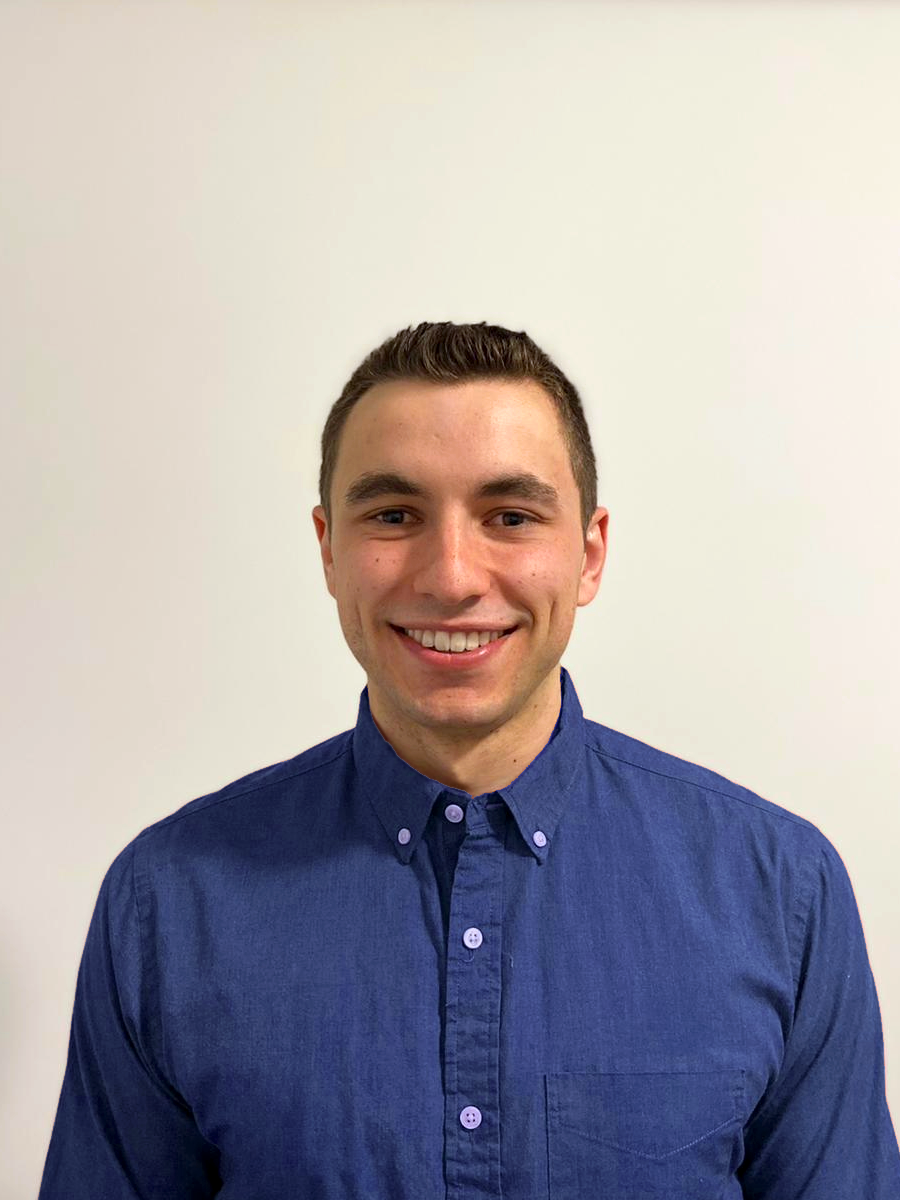 Marcello started Just Artisan in 2020. They detail the beginnings of their company in their Starter Story interview: [1]

Q: How did you get started on Just Artisan?

Before starting Just Artisan, I was selling handmade goods on an online marketplace, and my own Shopify store. I first began selling candles with cologne scents. At first, I didn’t know if there was a passion for “cologne candles” but I loved the creative process of mixing fragrances, and wanted to share my creations while getting feedback on my craft.

After a couple of years of success, I found a new passion, 3D printing. I quickly became obsessed with designing, printing, and post-processing everything from phone accessories to movie prop replicas. I began selling my work online (not infringing on any IP), but this time was different. I found myself constantly competing against drop shippers and paying higher and higher fees. As time went on my sales declined while my fees continued rising. And I wasn’t the only one feeling this way.

As I reached out to other sellers, I found that my experience was becoming the norm. Many of the artists I talked to shared my frustrations. I knew there had to be a better way.

At the time, I was working at a major bank, but I knew that I could be doing more to make a difference in the world. With a degree in Business and a background in computer science, I began working on a platform to support artists grow and manage their businesses. I built the first version of Just Artisan in three months and began getting feedback from artists and early adopters. It became clear that artists were looking for a new home to build their online businesses, and many of them believe in Just Artisan and our vision. 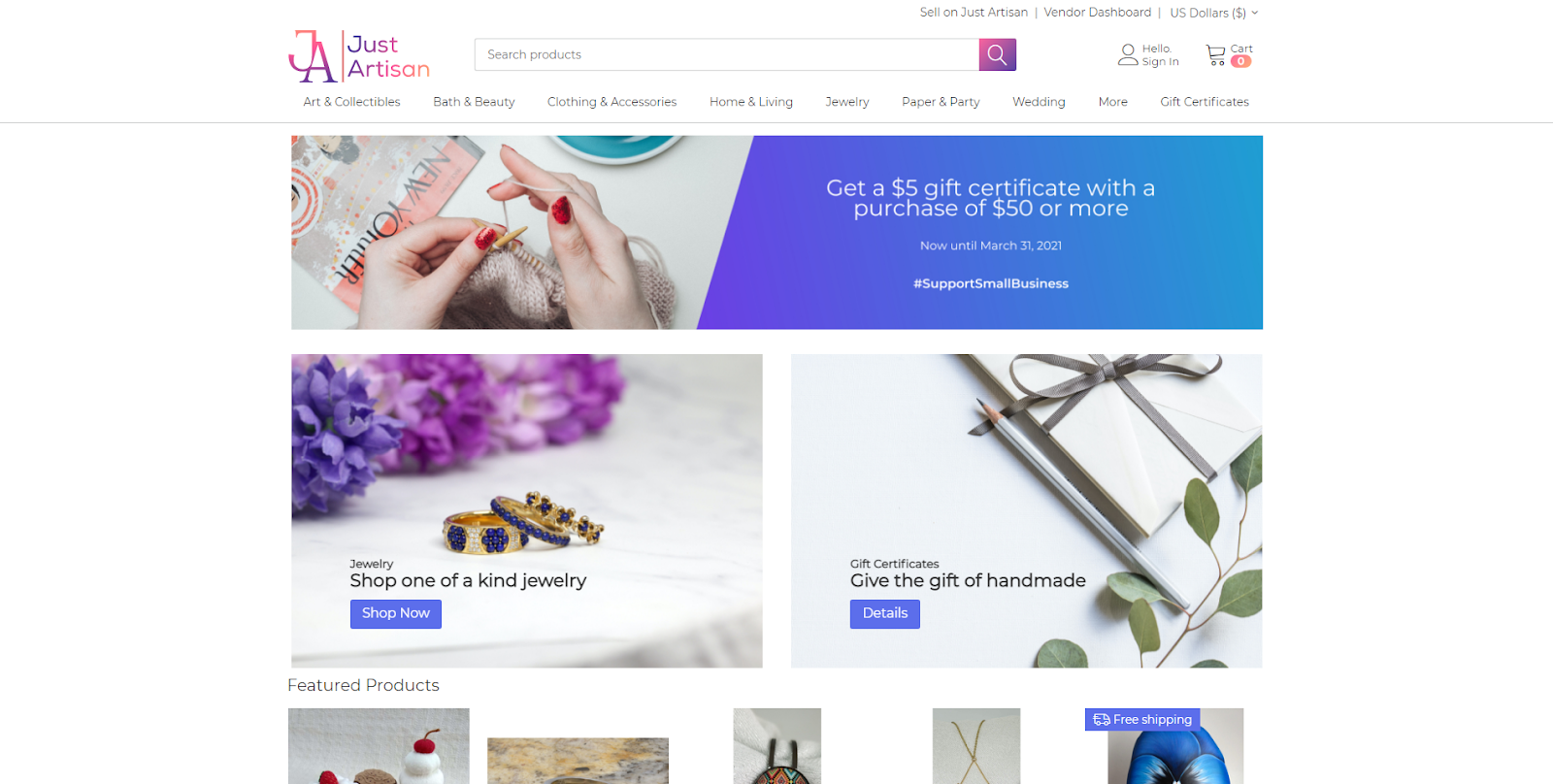