Marc Debnam is an Australian entrepreneur. Marc started Stonemen in 2007 and is based in Byron Bay.[1] 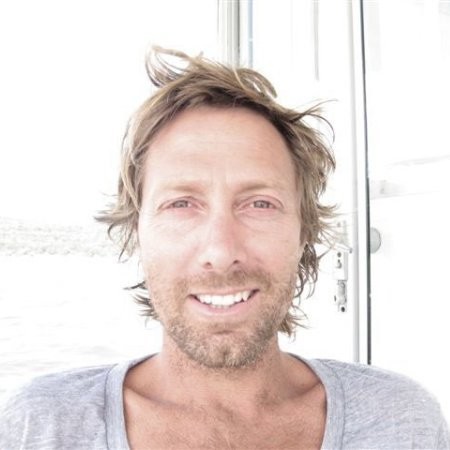 Marc started Stonemen in 2007. They detail the beginnings of their company in their Starter Story interview: [1]

Q: How did you get started on Stonemen?

Before Stonemen I was a fashion Photographer, specializing in swimwear and underwear.

I was inspired to create an underwear brand after briefly watching an elderly man doing stretches in short shorts and no underwear. His testicles were halfway down his thigh.

Apologies for that visual. And I remember thinking ‘that’s gravity for you’. At that stage, I also wore no underwear and saw my calling.

Being a photographer was a skill that has come in very handy having a brand like Stonemen. It also helped influence the concept of putting images on undies. Our first design was of a dark forest that I shot in Australia.

I remember dropping the image into an underwear template on my desktop and thinking ‘this is it’ this is my point of difference.

A year later I had 3000 pairs of underwear sitting in my garage, a very basic ecommerce site and no business experience, but I managed to get a good set of mentors who guided me through the start-up phase. 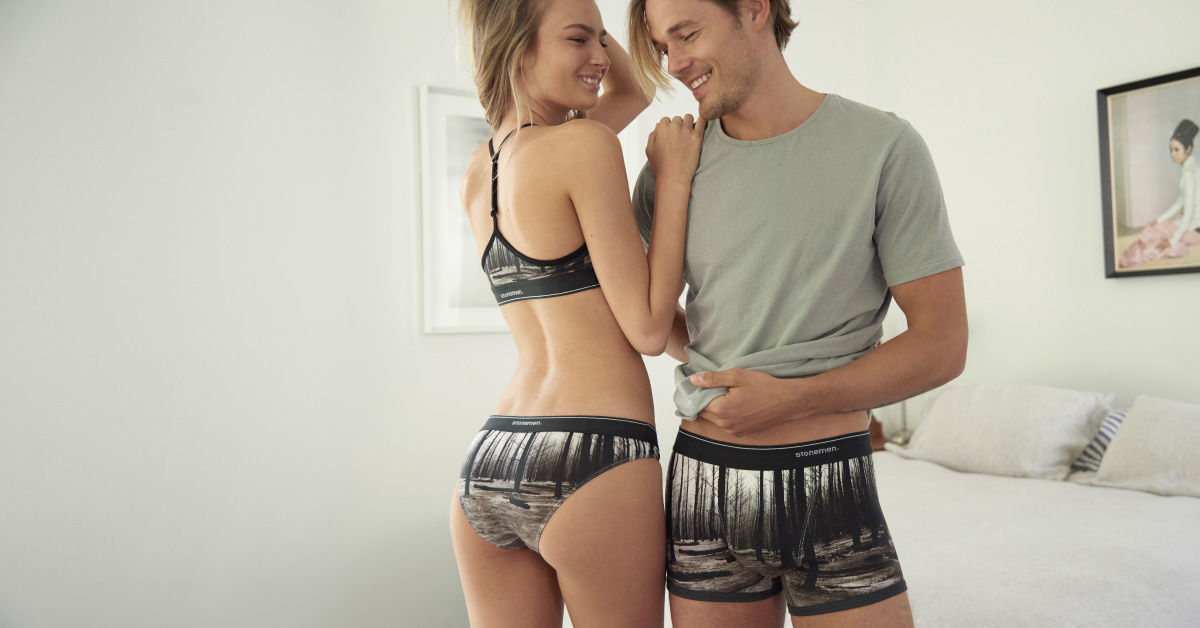