Manuel Meurer is a German entrepreneur. Manuel started Uplink in 2016 and is based in Berlin.[1] 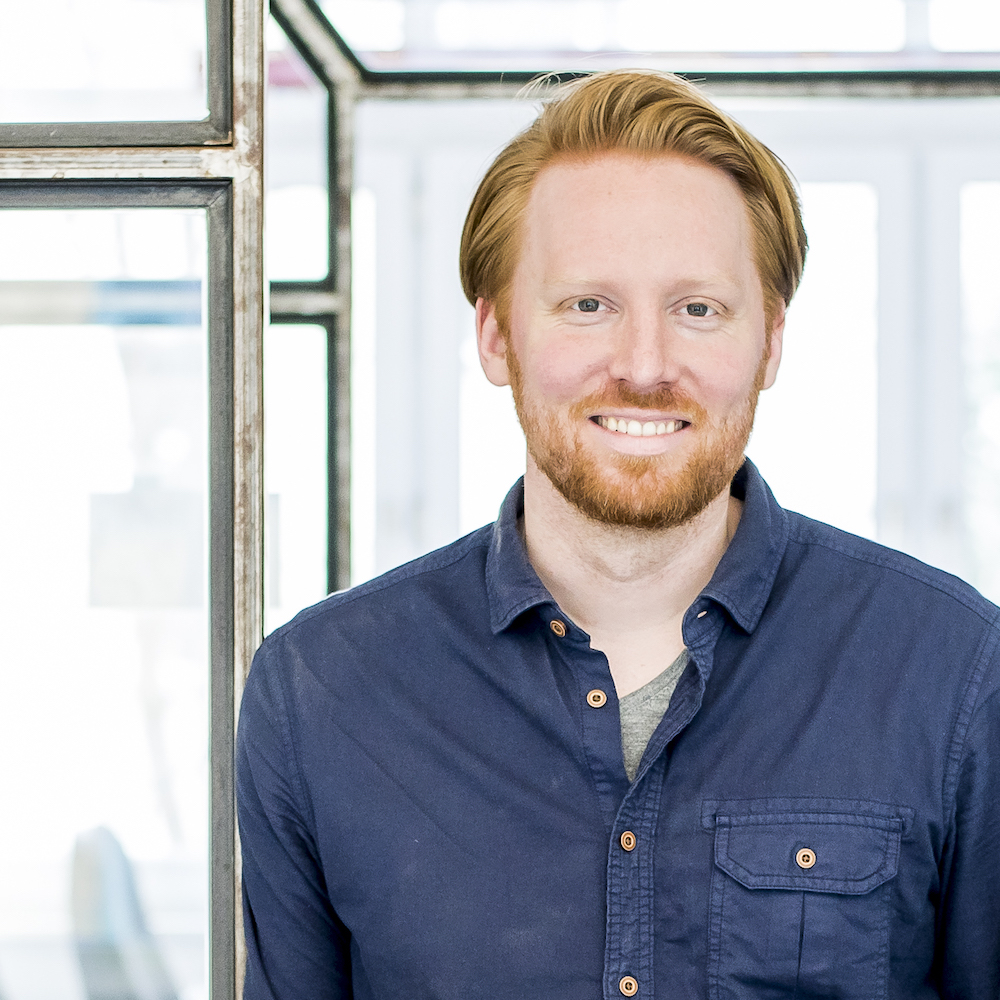 Manuel started Uplink in 2016. They detail the beginnings of their company in their Starter Story interview: [1]

Q: How did you get started on Uplink?

I’ve studied IT until 2006 and afterward worked as a developer, first for a few years in Stockholm and then since 2008 in Berlin. I was always a regular employee, but when I came to Berlin, I started working for a small startup, and all other developers there were freelancers, so I decided to become a freelancer as well.

It wasn’t so much a thought-out decision but just seemed like the right thing to do at the time, since I didn’t know how long I was going to work for the startup (or how long it would exist).

After that, I worked as a freelancer for the next 8 years for different startups, agencies and media companies here in Berlin. During that time, freelancing became more and more common for developers, and many companies who couldn’t find permanent employees chose to work with freelancers instead.

Choose a business that has customers you like. Being forced to work with/for customers that you don’t really like will be a huge drag on your motivation in the long term.

It was a great time, a lot of freedom and flexibility, but steady work (if you wanted it) and the pay was great as well (70-90€ per hour).

One thing that always bothered me, though, (and most other freelancers/developers as well) were IT recruiters - those slick guys wearing suits in their LinkedIn profile photo who bombard you with messages about jobs that don’t even remotely fit your profile. For them, recruiting is a pure sales job, and the freelancer is the resource to be sold to their customers, which are the companies. Most of them don’t have a technical background, so they are quickly out of their depth when you try to talk to them about the technologies and actual tasks to be performed in the project.

I’m over-generalizing of course, but there are surprisingly many recruiters that fit all stereotypes!

So in early 2016, probably after one recruiter spam message to many, I came up with the idea of a network (or community) of freelancers and simple, fair and transparent job placements - basically, all the elements that were missing in the way that typical IT recruiters approach their job. I started telling some freelancing friends about it and of course, they loved the idea! It was an easy sell.

The hard part was building and growing it, of course. For starters, you have the typical “two-sided marketplace” problem - the network is only worthwhile for freelancers if there at least one or two jobs are posted each week, and it’s only valuable to companies once there is a sizeable pool of freelancers that might be interested in their jobs.

I was pretty afraid of that in the beginning since I’ve always read that “marketplace startups are really hard”, but it turned out not to be too big of a problem. Basically, if you make it free and easy (i.e., no coding test) for the freelancer to join your community, some will simply join to try it out.

And if you make an effort to connect the members of your community with each other, without immediately trying to sell them something, they will naturally start interacting - chatting about topics like self-employment and dealing with recruiters (of course!), ask for recommendations for tax accountants and lawyers, post questions about which invoicing and time tracking tools everybody uses, etc. And if you furthermore continue to listen to what they talk about and how you (as the community founder) can help out, it turns out they really like that! And if you then start organizing regular meetups, for which you invite everybody to a craft beer bar and pick up the tab, you end up with a very lively community! :)