Manuel Frigerio is a British entrepreneur. Manuel started ReferralHero in 2016 and is based in Bristol.[1] 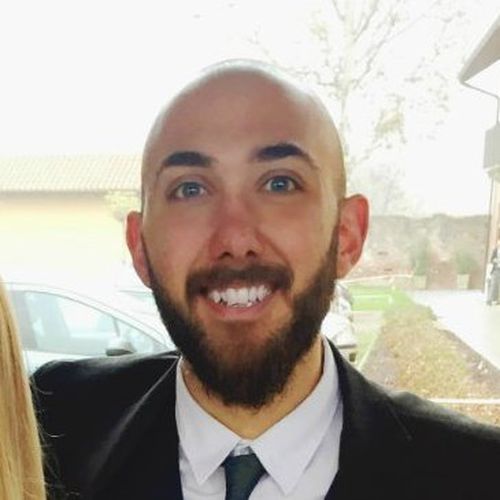 Manuel started ReferralHero in 2016. They detail the beginnings of their company in their Starter Story interview: [1]

Q: How did you get started on ReferralHero?

ReferralHero is my 3rd company but when I launched it I actually didn’t think it’d be a company one day. The back story is actually kinda funny; I was working in London at my previous startup called EventNinja, an analytics tool for Eventbrite (today you’d call it “Baremetrics for Eventbrite”).

One day, one of our customers (and friend) suggested we could do something to help him get more attendees to his event. Around the same time, a startup in a pre-launch phase called Monzo, a “challenger” bank in the UK, was making headlines for their hyper-viral waiting list; in short, people could sign up and get in the queue but they could also “jump” the queue by inviting their friends. The more people they invited, the higher up they’d get in the queue and the sooner they’d get their invitation to download the app.

However, at the time we brushed off the suggestion since it wasn’t relevant for EventNinja and I wasn’t exactly sure how it’d work, especially inside a product like EventNinja. A couple of months later, exactly on Boxing Day’s morning, I woke up with the idea I had been waiting for months. Instead of adding this feature to EventNinja, I made it a stand-alone widget that could be added to any website in minutes. I jumped straight into building the same day and the MVP was completed four days later.

I think a big part of my success was building an MVP very quickly and validating demand with real paying customers. That experience taught me the importance of building and shipping quickly.

At the time I was working at Google Campus, a co-working space in Shoreditch, London. I showed the prototype to a few friends for feedback and in two hours I had my first 4 customers. In a matter of a couple of days, I got another 5-6 customers and that’s when I knew I was onto something. Yet, in my mind, ReferralHero was just a side-project and so it stayed for the next 12-18 months.