Mack McConnell is an American entrepreneur. Mack started Taster’s Club in 2012 and is based in Brooklyn, NY.[1] 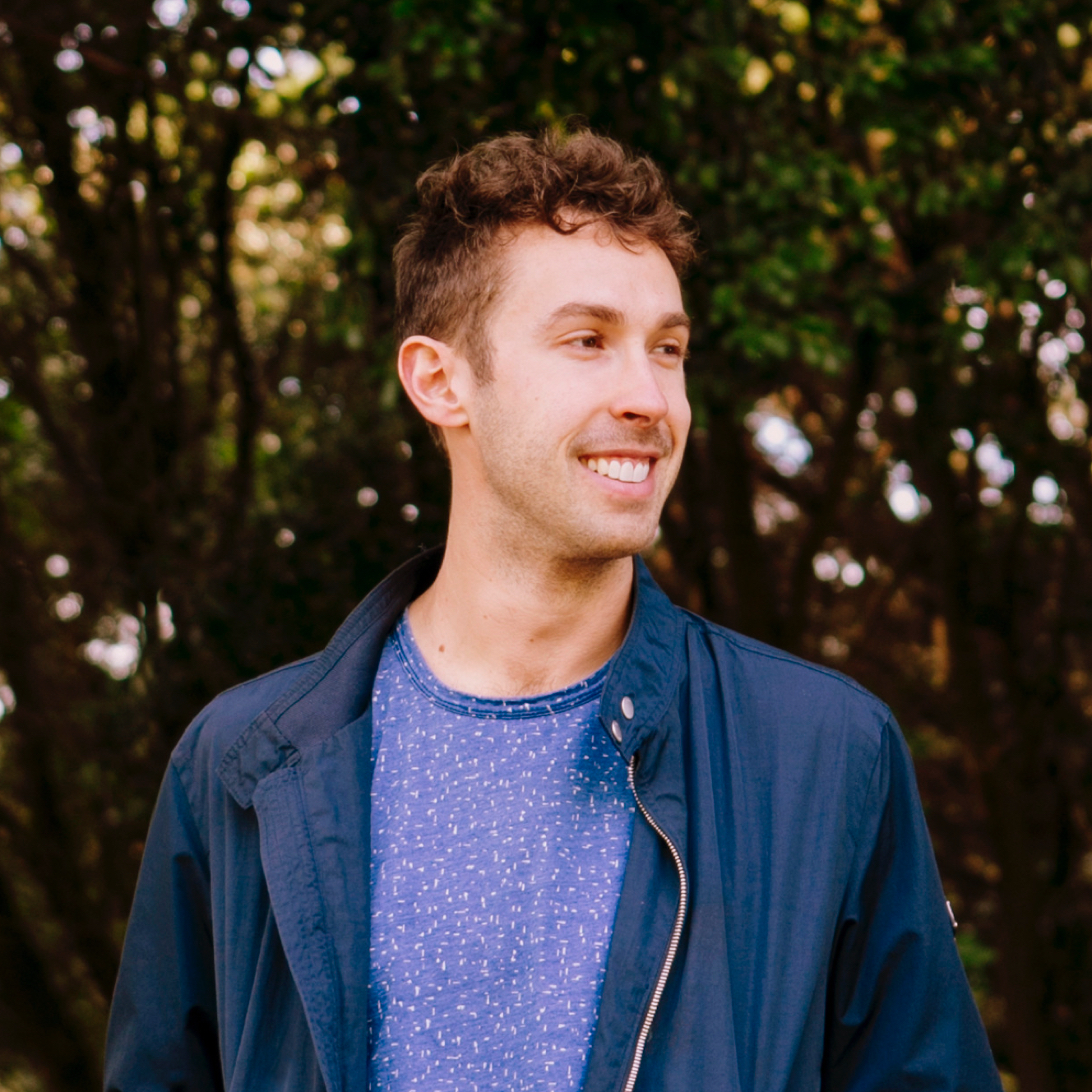 Mack started Taster’s Club in 2012. They detail the beginnings of their company in their Starter Story interview: [1]

Q: How did you get started on Taster’s Club?

Back in 2012, I was living in San Francisco, working at a big tech company and got the bug to launch a business that aligns with my passions. At the same time, I was getting fascinated with craft spirits from across the world and also became obsessed with reading and learning about them.

As I kept on buying/trying new stuff, it became obvious that the process of discovering spirits is old and boring; most people go to the store and probably pick out whatever it is they had last (or, even worse, something they saw a commercial for!). I wanted to create a way for people to get spirits that was more exciting, convenient and encourages discovery. I was getting stoked about this stuff and I wanted to bring people along with me.

Taster’s Club got its first subscriber in its first month; I was thrilled. I knew what I was trying to do might have legs but had to do it as a side-hustle. I moved to Paris, was working as a developer at a startup and was able to quit and work on it full-time around Taster’s Club’s first birthday.

This was mostly possible at the time because I was a bit of a swiss army knife, able to do most things on my own (web/app development, operations, design, operations, sales, marketing, negotiating with suppliers, etc..), except warehousing/shipping.