Love Regefalk is a Swedish entrepreneur. Love started Mapsery in 2017 and is based in Stockholm.[1] 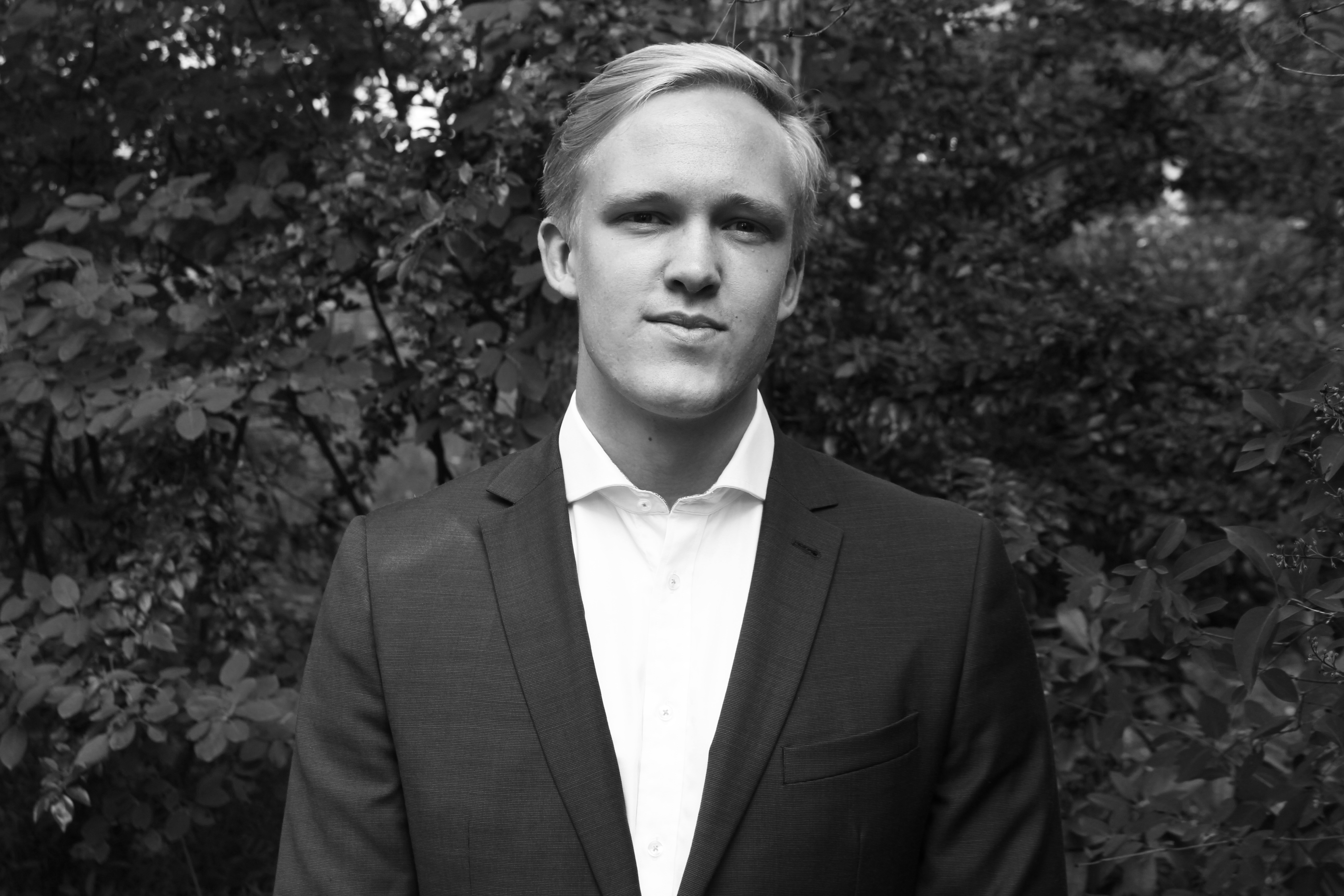 Love started Mapsery in 2017. They detail the beginnings of their company in their Starter Story interview: [1]

Q: How did you get started on Mapsery?

My backstory is that I, during my 2nd year at university, got particularly bored during an exam period and toyed with the idea of starting my own business. In short, I wanted to put the theory from university into practice. Said and done, one month later I had put together a website where I planned to sell beer pong related products that I would import from China. The setup, however, was far from ideal. I kept the stock in my dorm room and I would personally run home from school in the middle of a lecture to hand the orders to the DHL guy every day.

Eventually, I got enough orders to make the move to outsource the logistics to a third-party logistics (3PL) partner. Finally, I didn’t have to handle the orders manually.

One problem remained, though. Inventory management was a bitch.

The products that I ordered from China were made to order and then shipped by boat, which created lead times of 60-90 days from placed order until the products where restocked. The result? My products were out of stock 25% of the time. I decided that I didn’t want to deal with the inventory anymore. Especially not with such long lead times.

In a weird way, this is what made me think of the business idea that later became Mapsery.

The solution? A product that doesn’t have to be kept in inventory.

At this point, I had heard of a company called Printful and I knew that they did printing on demand (PoD). However, I quickly realized that my margins would be thin if I were to use PoD. So I said to myself, how can I increase my margins?

Easy. I would have to charge a premium for my posters.

By having the customer design them themselves, of course. This way, they would stand out from regular stock posters, which would allow me to charge a premium. By this logic, I argued that I could sell custom made posters for $50 instead of $25.

> We believe that we can do a lot better by increasing the time that we spend on Mapsery and by directing our efforts towards sales efforts.

By the way, at this point, I decided to involve my twin brother Daniel in the idea. There were two reasons for this. For one, I wanted to have a partner on board because that was something that I missed on my first entrepreneurial endeavor. For two, I lacked the programming skills required to realize this idea, so why not invite your brother who knows how to code?

With my brother on board, we looked to create posters for couples and families that would change shape and color based on user input such as the names, the number of family members, the date of marriage and so forth. Although we liked the idea, it became clear to us that it was a hard task to create graphical representations of families and couples that were good-looking and truly unique at the same time. We decided to settle for custom map posters instead, which we knew had been done by two other companies. What’s more, judging from their profit and loss statements we could easily see that there was a demand for map posters.

We drew a lot of inspiration from these competitors, I can’t deny that, but we wanted to make sure that we used a different technology (vector rendered maps, rather than image-based maps) and we styled our maps slightly differently.

To launch this idea, we started a limited company. By Swedish law, 50,000 SEK (~5,000 USD) in equity is required to do so. A small portion of that money was used for printing prototypes, setting up a domain, server hosting and so forth, but most of it was never used. In total, we spent a little less than $500 to get started (but a lot of time).