Lindsay Ann Gottschall and Courtney Joy Bleier is an American entrepreneur. Lindsay started Ann + Joy in and is based in Miami, FL.[1] 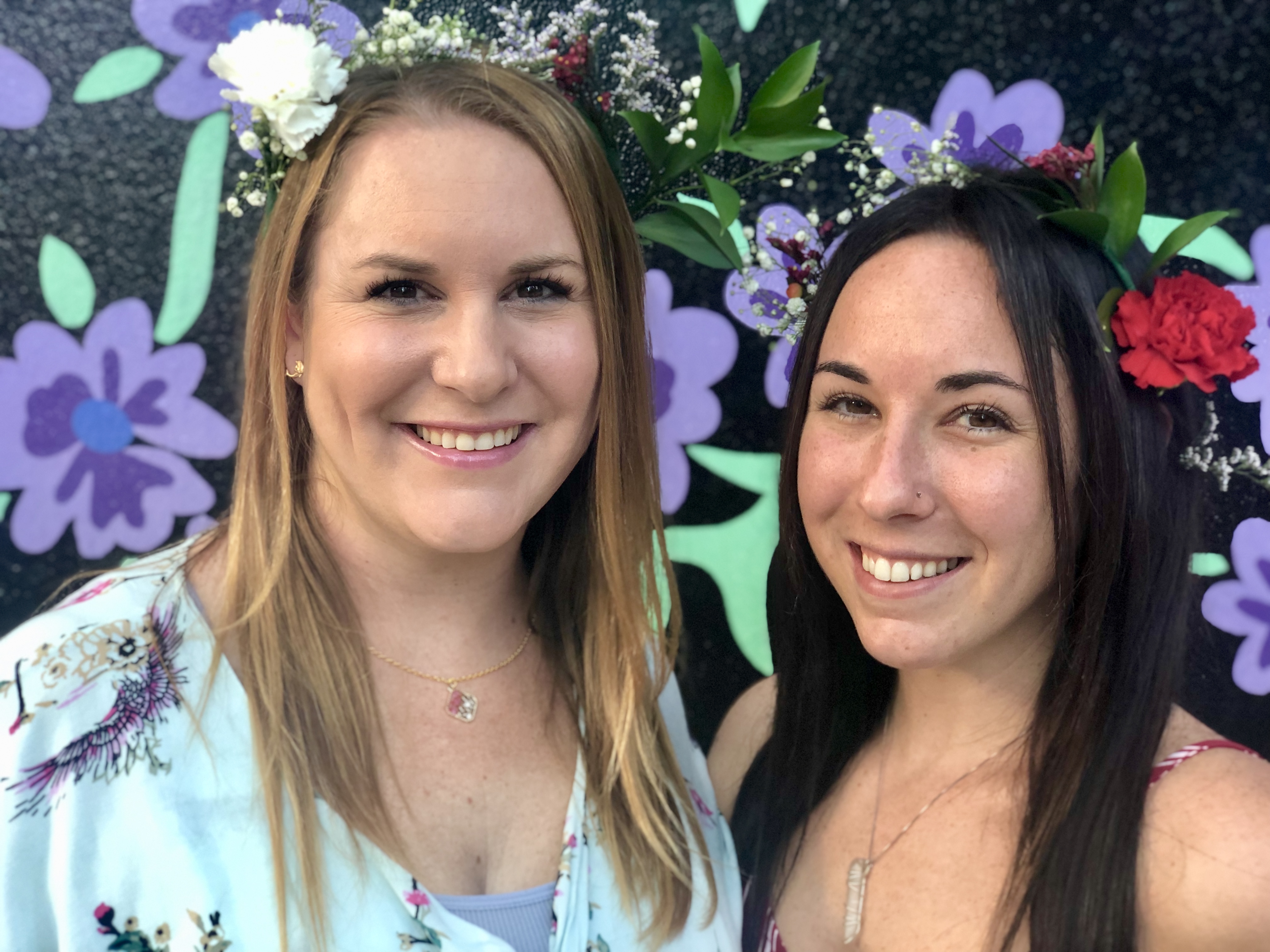 Lindsay started Ann + Joy in . They detail the beginnings of their company in their Starter Story interview: [1]

Q: How did you get started on Ann + Joy?

Courtney Joy always wanted to be a teacher as a little girl. She used to pretend to teach in her childhood home basement on Long Island, New York. Growing up in an artistic family, she became a figurative and landscape artist and eventually attended art school. After college, she decided to merge her two childhood passions together and became an art teacher.

Lindsay Ann expressed herself through art in a different way. She was in the theater and went to school for drama in New York City. While pursuing her dream of acting, she also made beaded jewelry on the side. It quickly became a passion of hers and would help lead her down a new path in life.

The sisters both moved to Miami, Florida from New York City in 2009. In late 2016, while Lindsay Ann was working on her previous handmade jewelry company, she was experimenting with resin and taught Courtney Joy the process. They suddenly had the idea to draw inspiration from their own lives to create something special and new. Growing up, our Mother had a green thumb and had planted bright and colorful flowers throughout our backyard. We were motivated by the thought of those beautiful flowers and had the idea to come up with a way to wear preserved nature as jewelry. Using our new knowledge of resin, we were able to begin the creation of our new business. 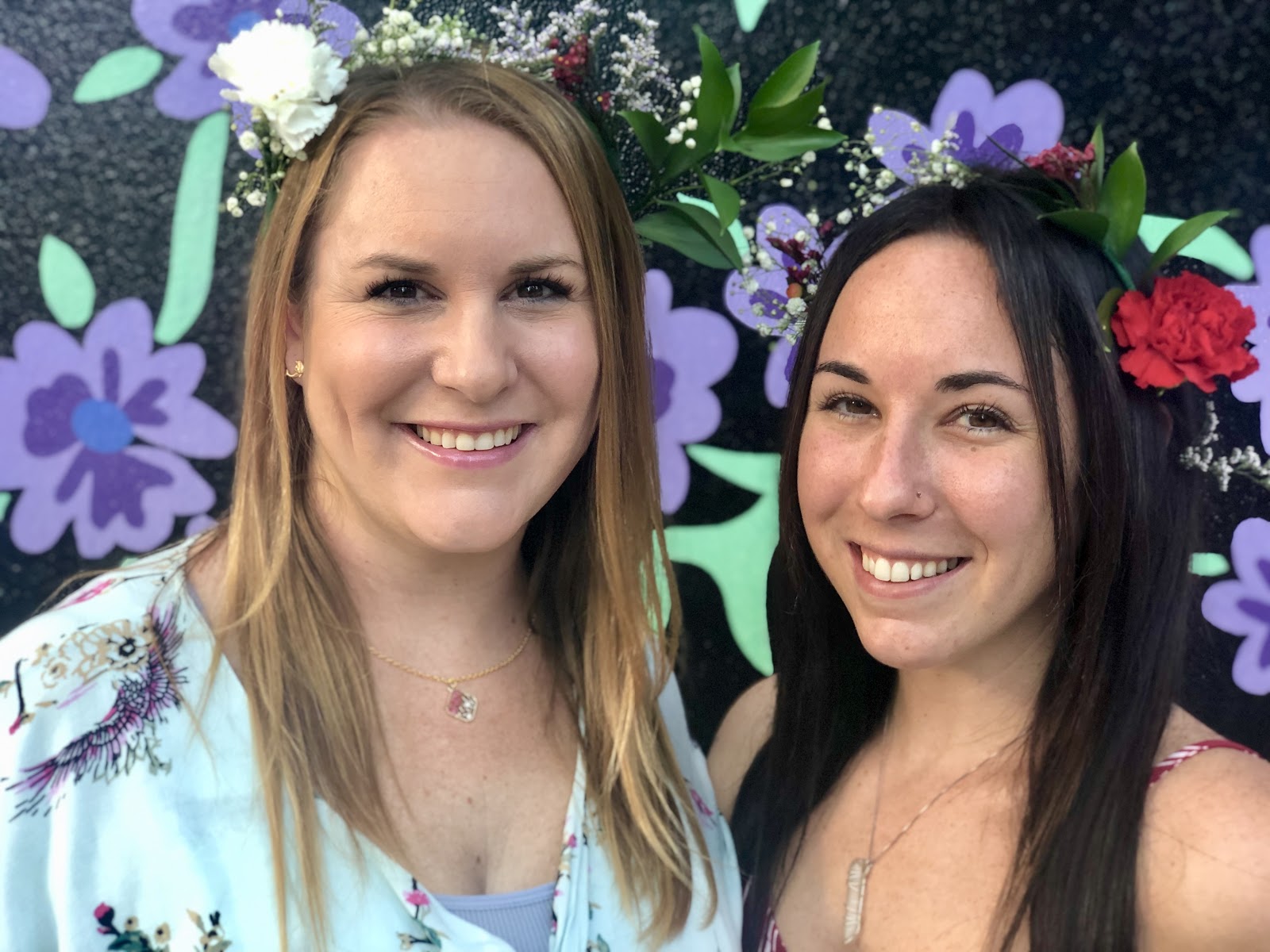