Linda Trenkner is a Ni-Vanuatu entrepreneur. Linda started Volcanic Earth in 2003 and is based in Port Vila.[1] 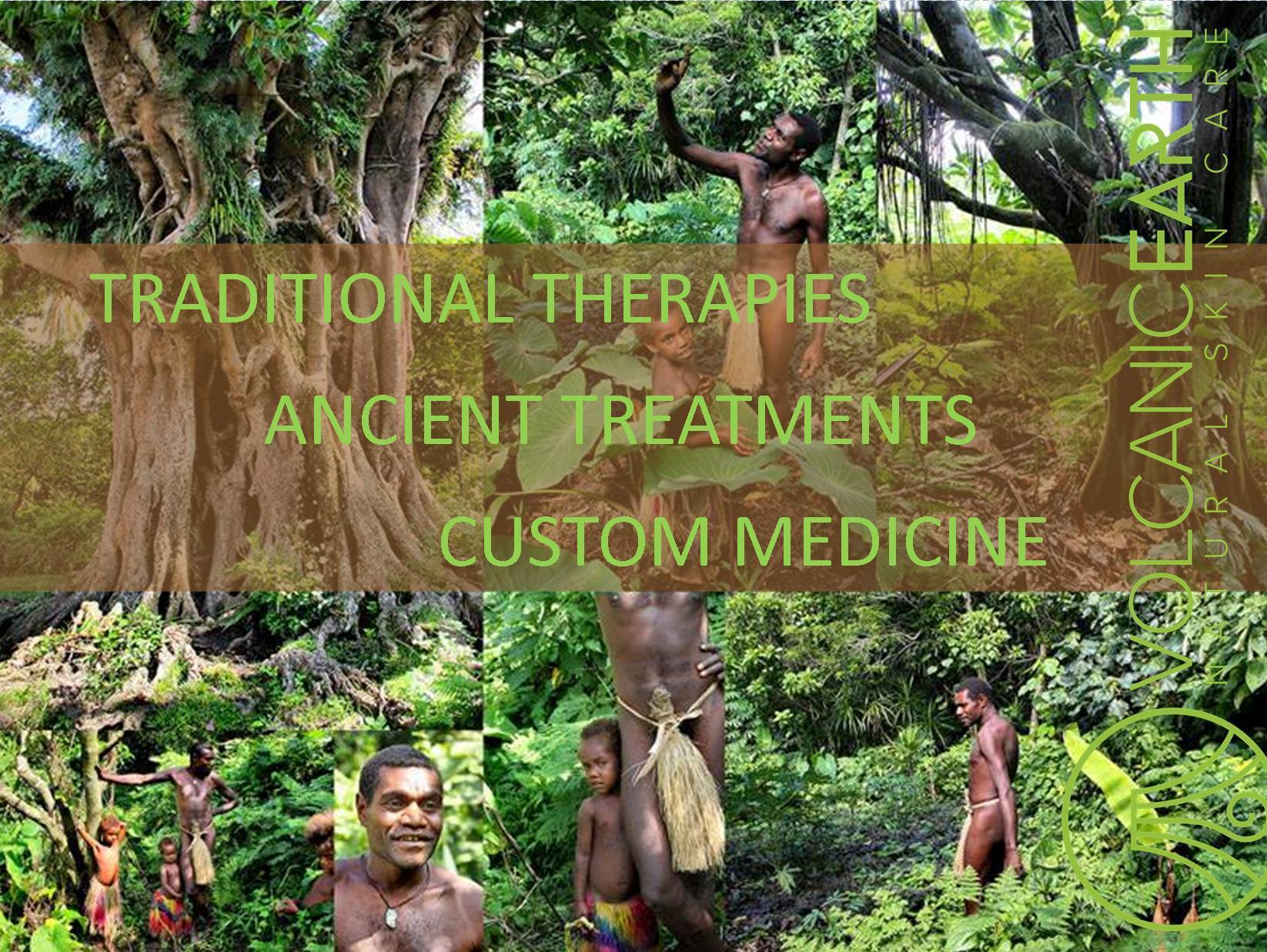 Linda started Volcanic Earth in 2003. They detail the beginnings of their company in their Starter Story interview: [1]

Q: How did you get started on Volcanic Earth?

I am an ex-pat Australian fashion designer and former nurse who came over to live in Vanuatu with my husband in January 2003 following his retirement as a lawyer. My cousin Pam Ryan and her husband, also ex-pat Aussies, were already living in Vanuatu and had been for about 12 years.

My husband and I soon discovered that Vanuatu sat on what is known as the “Pacific Ring Of Fire” because of the nine active volcanoes in Vanuatu including Mount Yasur, the most accessible, active volcano in the world. It also became obvious to us just how destructive Volcanic Ash can be on nearby villages and their gardens on which they rely heavily on food. This got us all thinking about ways we could turn this destructive force into a positive one. 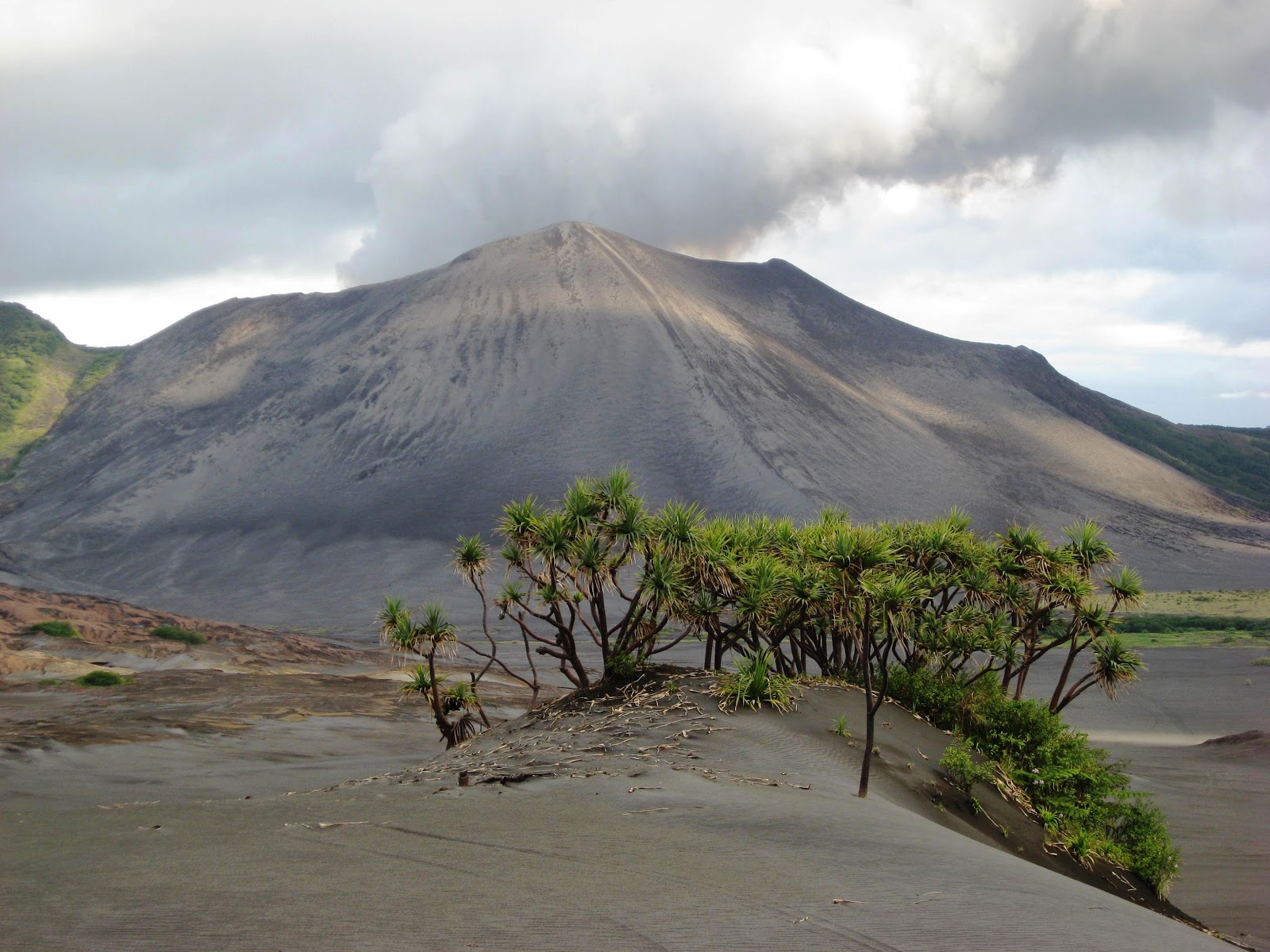 So together we came up with the idea of starting a Volcanic Ash Resort Clothing Line whereby we would dye t-shirts and sarongs in volcanic ash. However, we quickly discovered that this wouldn’t work because of the non-absorbent properties of volcanic ash.

As a result, we decided to find a unique, natural dye for the clothing and we then screen printed these dyed sarongs and t-shirts with an image and story of Mount Yasur. We even worked out how to attach real volcanic ash to the plumes of the volcano image on the screen printed clothing such that it would last many washes. We settled on the name “Volcanic Earth” and soon our Ash Clothing Line was in various resorts and retail outlets in Vanuatu.

In early 2004, at the suggestion of a former cosmetics buyer for a large Australian company who had also relocated to Vanuatu, we moved into the manufacture of natural skincare cosmetics. This took off and so we put all of our efforts into this endeavor rather than the Ash Clothing Line.