Linda Heaphy is an Australian entrepreneur. Linda started Kashgar in 1990 and is based in Northern Rivers.[1] 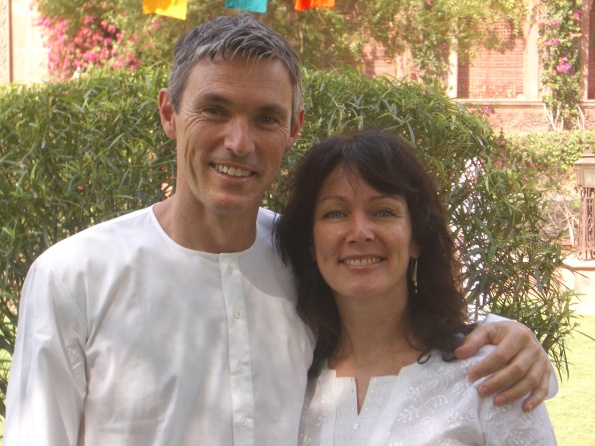 Linda started Kashgar in 1990. They detail the beginnings of their company in their Starter Story interview: [1]

Q: How did you get started on Kashgar?

Kashgar has always been a philosophy as well as a store. Perhaps because we didn’t start as retailers, had no formal training in commerce and began small by selling at markets, we didn’t really know if there was a right or wrong way to retail. So we largely followed our hearts, which mostly served us well. From the start, we were committed to supporting traditional artisans and small village communities by selling authentic goods that were personally collected by us.

By supporting traditional methods of design and production we hoped to encourage local cottage industries which have a low impact on the environment and help ethnic minorities maintain their self-sufficiency into the 21st Century. We saw our trade as a means of staving off the inevitable encroachment of the 21st century, assisting communities to decide for themselves which parts of the western world they wish to incorporate (medicine, education) and which they wish to reject (prostitution, drug production, begging and servitude to warlords). We also encouraged our customers to think of the handicrafts and artifacts they bought from us as an investment in a piece of history and a way of life.

As I mentioned before, my dad had nothing to lose by taking this approach. He simply built up capital on a weekly basis, until he felt he had enough to open a store, with all the start-up costs that entailed. After that, we let the stock speak for itself.