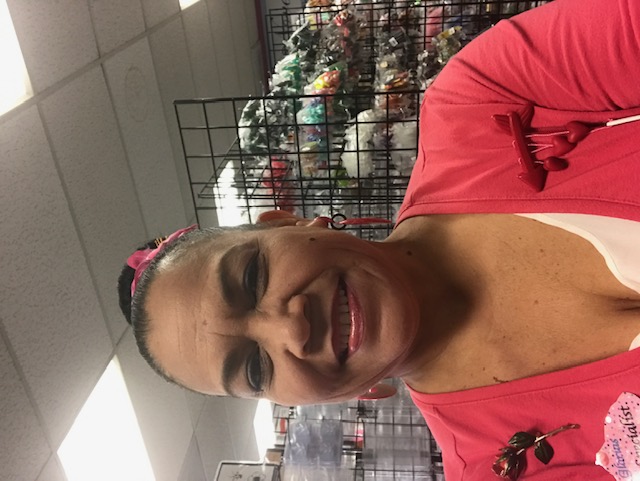 Linda started Gloria's Cake & Candy Supplies in 2016. They detail the beginnings of their company in their Starter Story interview: [1]

Q: How did you get started on Gloria's Cake & Candy Supplies?

As I mentioned before, I worked at the highest levels of the corporate world, as well as on major world sporting events. My journey in the corporate world included working for many million-billionaires, some very high profile, some very discreet. In the capacity of personal/executive assistant, I coordinated and hosted several events, fundraising dinners, art exhibits, press conferences, political issues, etc. for very high profile guests, i.e. mayors, governors, senate & congress members, president, vice president, and celebrities.

I was also exposed to how to create entities and operate businesses successfully, i.e. restaurants, service industry, retail, property mgmt & development. I also worked the 1984 Olympics directly with Peter Ueberroth and the 1994 World Cup in Protocol seeing to participating country VIPs’ needs.

After 30+ years of running/managing other people’s businesses and companies, I was talking to my husband about retiring (haha) and just operating our own business. Then I went to Gloria’s to get some items to make Valentine chocolates and found out of their plans to close down. I was so distraught at the thought of it, and my husband said, “you were talking about running your own business. Gloria had talked to you about taking over someday...why don’t you buy it?!” And that’s how the decision was made.

I searched online and found that the Google & Yelp reviews were pretty bad at 1-2 stars, someone even said if they could they would give zero stars. The financials they provided me weren’t that great either. So although a little apprehensive, I figured - can’t get any worse, and with my knowledge of managing & marketing & organization. Let’s Do It! The challenge was just too much to resist.

I paid a bargain price for the business, using personal monies we had. Went from a just under 6 figure income to “how am I going to pay the rent, much less myself” for the first few months. Finally, the changes I made and implemented started taking hold, word of mouth on social media took off...new owners, new experience!