Leslie Gilmour is an Irish entrepreneur. Leslie started Cube Digital in 2015 and is based in Dublin.[1] 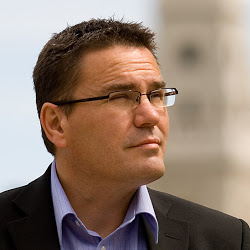 Leslie started Cube Digital in 2015. They detail the beginnings of their company in their Starter Story interview: [1]

Q: How did you get started on Cube Digital?

One evening in February 2006 my frustration overcame my writing ability and I tore up my latest attempt to write a novel and dumped it in the bin.

The next morning I woke thinking I should know how to build a website. I started that day learning HTML and CSS. I had studied some outdated programming languages in the 1990s so I found it fairly easy.

The year previously I had walked 500 miles across Spain on the pilgrimage known as the Camino de Santiago. So I built a website about that journey. This is us at the end of the route in 2005. 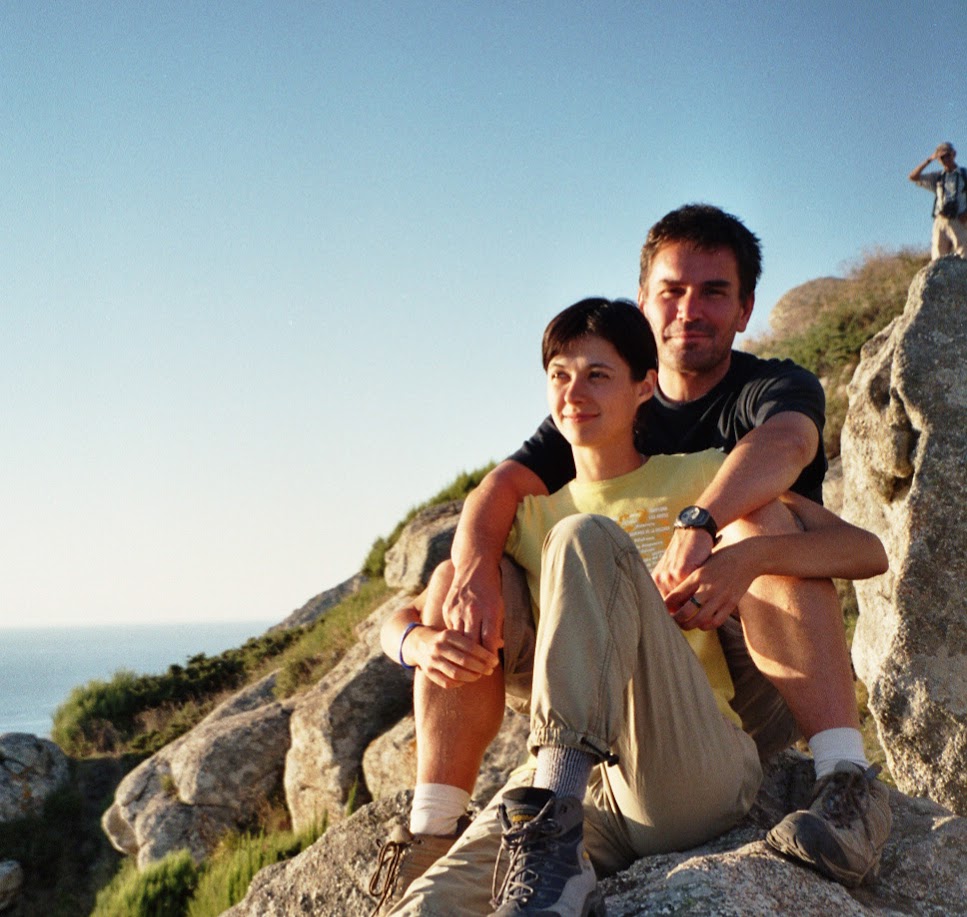 The website was ugly and did not have great content and no one visited. I emailed everyone I knew to tell them about my great new website - still Google hated me and sent nobody.

I then started looking at the top search results for the main search term. While researching how they ranked highly I discovered SEO. That set me on my new SEO career, though I had no idea at the time.

I became obsessive about rankings and traffic, building backlinks, creating better content and by Christmas of 2006 the site ranked at number 1 for its main term. I put ads from Google on the website and actually made some money. That motivated me again to start creating other websites.

From 2007 to 2010 I worked mainly for web design companies as their in-house SEO expert. SEO worked well for these businesses and I ran training courses and found some of my own clients. It was a fun time for search optimisation as ranking in Google was easy.

A Break to Work in-house

During 2010 I received an offer to work for a sports betting company. I have little interest in sports and no interest in betting, but I could not resist the opportunity to work with much bigger budgets.

This was a roller coaster ride for the next five years. Google had decided to fight back against the tactics that were being used to rank websites. This resulted in the Panda and Penguin algorithm updates that decimated some websites. We were hit and recovered on an on-going basis.

Dealing with the intensity of ongoing algorithm updates was both disheartening and helped sharpen my skills. There were months where we ranked in the first page for ultra competitive keywords and then for months there was little traffic.

From a business and career perspective the decision to go in-house was a mistake. I focused on one niche and stopped building my own brand - I stopped writing.

Starting an Agency a Second Time

In the middle of 2015, the company I worked for suffered the final blow when their ability to bring on new customers was terminated. I was unemployed and now living in a foreign country.

I rebuilt my old business website. I still owned the domain, but it was dormant and not been updated in years. As soon as the website was presentable, about a week, I started reaching out to businesses I had worked with pre 2010.

Almost immediately, I had a couple of small budget clients, within 6 months I had my first long term larger client - they are still a client today I am happy to say.