Laurie Nickerson is an American entrepreneur. Laurie started Puppet Pelts in 2013 and is based in Las Vegas, NV.[1] 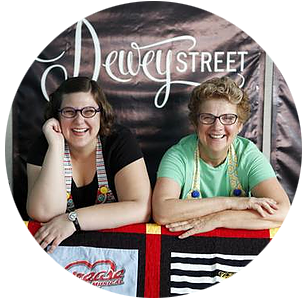 Laurie started Puppet Pelts in 2013. They detail the beginnings of their company in their Starter Story interview: [1]

Q: How did you get started on Puppet Pelts?

I was building puppets for fun. I discovered that the fabric you could buy online was only available in white, forcing any puppet builder to have to dye it on their own to change the color. Dyeing the fabric is really difficult in small spaces like apartments where I was living at the time. So, once I got a studio space, I offered dyeing services catered to puppet builders.

Before Puppet Pelts, I was working as an Art Director in an advertising agency. I also launched an art studio with my mother in 2012. The studio, Dewey Street, is named after the street my grandmother lived on. Both my mom and I learned our creative skills from her. When she passed away, we opened the studio to pay tribute. Currently the studio offers long-arm quilting services and sewing lessons. It also houses the dye studio for Puppet Pelts including a 60-gallon dye vat named Gertrude.

We started with Dewey Street first. When we launched, the goal was to provide classes in various arts and crafts, but found that people had a hard time committing to classes. So, the studio evolved into being primarily used to manufacture our product. At Dewey Street we have the dye studio, long-arm quilting machine, and also teach sewing lessons.

I realized I didn’t want to work at a desk. I was sitting for eight hours a day in front of a computer and thought, “This is killing me.” So I started to look for options in the creative field that didn’t involve sitting at a desk. When I couldn’t find anything, I opted for Plan B which was to make my own dream job.

I launched the first Puppet Pelts website on a whim. I was fed up one day at work and came home and made a rough website. I listed a few pieces of fleece on Etsy just to see what happened. And, to my surprise, people bought it, and kept coming back.

The goal has always been to make this obscure textile easier to obtain. Once we knew there was a need for it, we started to really hone in on our dye recipes and create our “core colors” which are ones we always have in stock. Colors that became REALLY popular, we get dyed at the mill 250 yards at a time. We now have 6 mill-dyed colors in our collection and we add more and more as the business grows. 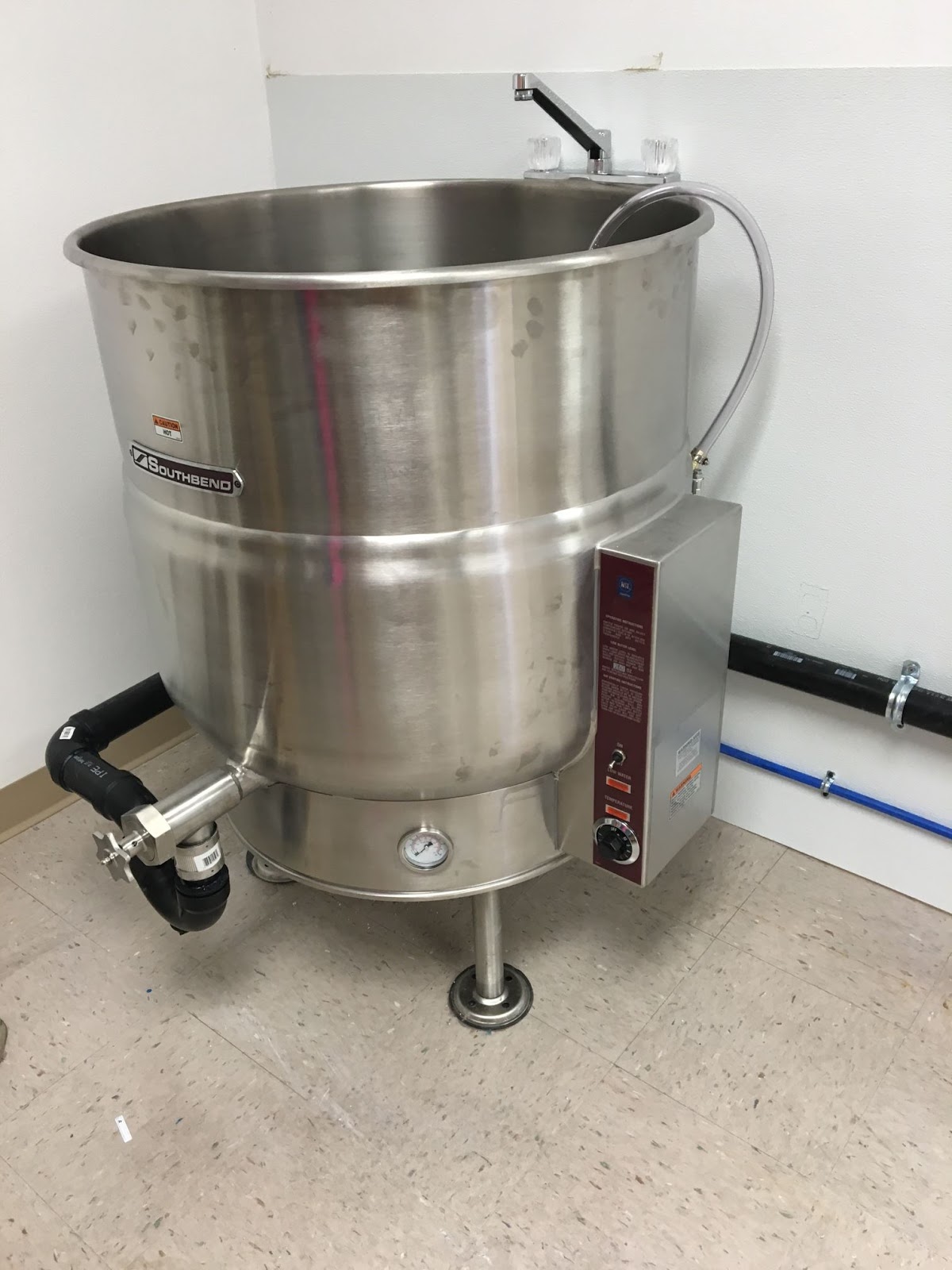 Building puppets is such a fun and unique art form. The people are wonderful in the community. I wanted to be a part of it in some way, but didn’t want to build puppets professionally. It was fun as a hobby, but it wasn’t something I wanted to do for a career. But, I discovered I love dyeing textiles. It is such a great blend of science and art. Once I realized that other people hated dyeing, I knew I could fill that void for the community.

My only reservation in starting this venture was wondering if people would purchase the fleece. I figured everyone liked dyeing it as much as I did. But that wasn’t the case. It really is messy and not everyone can get consistent results.