Laura Mulkerne is a British entrepreneur. Laura started The Food Diary in 2017 and is based in Yorkshire.[1] 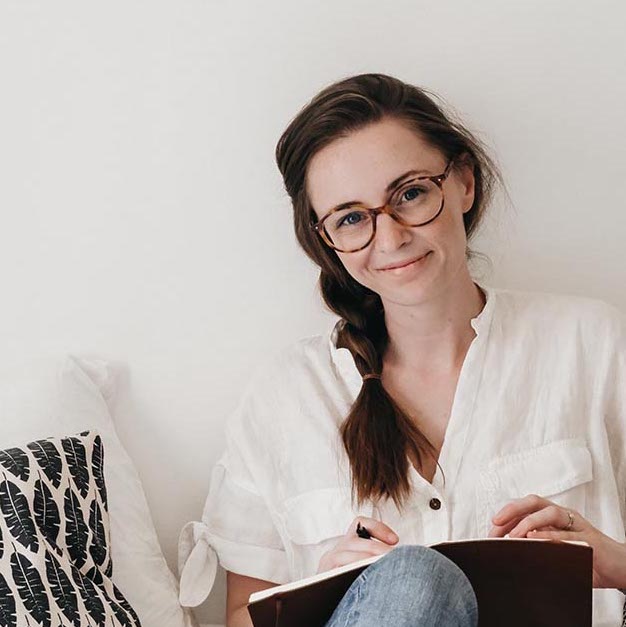 Laura Mulkerne, of The Food Diary

Laura started The Food Diary in 2017. They detail the beginnings of their company in their Starter Story interview: [1]

Q: How did you get started on The Food Diary?

The diary was born, like so many things, out of my own needs.

I had spent nearly two years feeling sick from constant nausea, cramps, bowel issues and a complete lack of energy. Eventually, after pinging back and forth to several GPs, I met with a specialist - a gastroenterologist - and was diagnosed with IBS and possible Coeliac Disease.

At that point, I knew it was finally time to get a grip on my diet and figure out exactly what was causing my symptoms.

Which meant I needed a food diary, stat.

Being a stationery junkie, and having read that 1 in 5 people in the UK have IBS (not to mention around 45 million people in the USA who are affected by autoimmune and digestive issues), I assumed there would be something like this out there already.

But an exhaustive search in stores and online came up with nothing designed for me. Zip. Zilch.

Everything was designed for people who wanted to lose weight. So I did what everyone had to do up until now: I bought a regular notepad and made my own food diary. It was a lot of trial and error - some days forgetting to record this particular data, getting frustrated with drawing out my format every damn day.

Sometimes it wasn’t easy to maintain the motivation to work when you had 2 hours of commuting a day and long work days, but I was determined to see the project to fruition.

There were phone apps, and I gave them a shot, but I found I was spending ages having to input the food data - I cook a lot (you have to when you have intolerances or are following a diet with an exclusionary period) and I massively disliked the amount of time it would take me to input even a single meal. Some apps wanted way too much info, even down to the brand of chicken breast or spices I was using! Who has that kind of time!?

After a few months with my notebook, I had pinpointed the trigger foods and issues that had been plaguing me, and my health had done a complete 180. Removing gluten had been the key thing, but through using my food diary I realised that I couldn’t even touch caffeine anymore, that half an apple was fine but a whole one was too much, that a lot of mushrooms spelled a day of cramps, and that erratic sleep hours did a huge number on me.

I knew I wanted to continue with using the diary to maintain my good health, and I couldn’t stop thinking about creating a beautiful diary of my own. Eventually, I decided it was time to get it made: not just for me, but for everyone else out there who needed something similar. I bounced ideas off my dad, who is an entrepreneur himself and has decades of business experience, and then got to work creating our Food Diary! 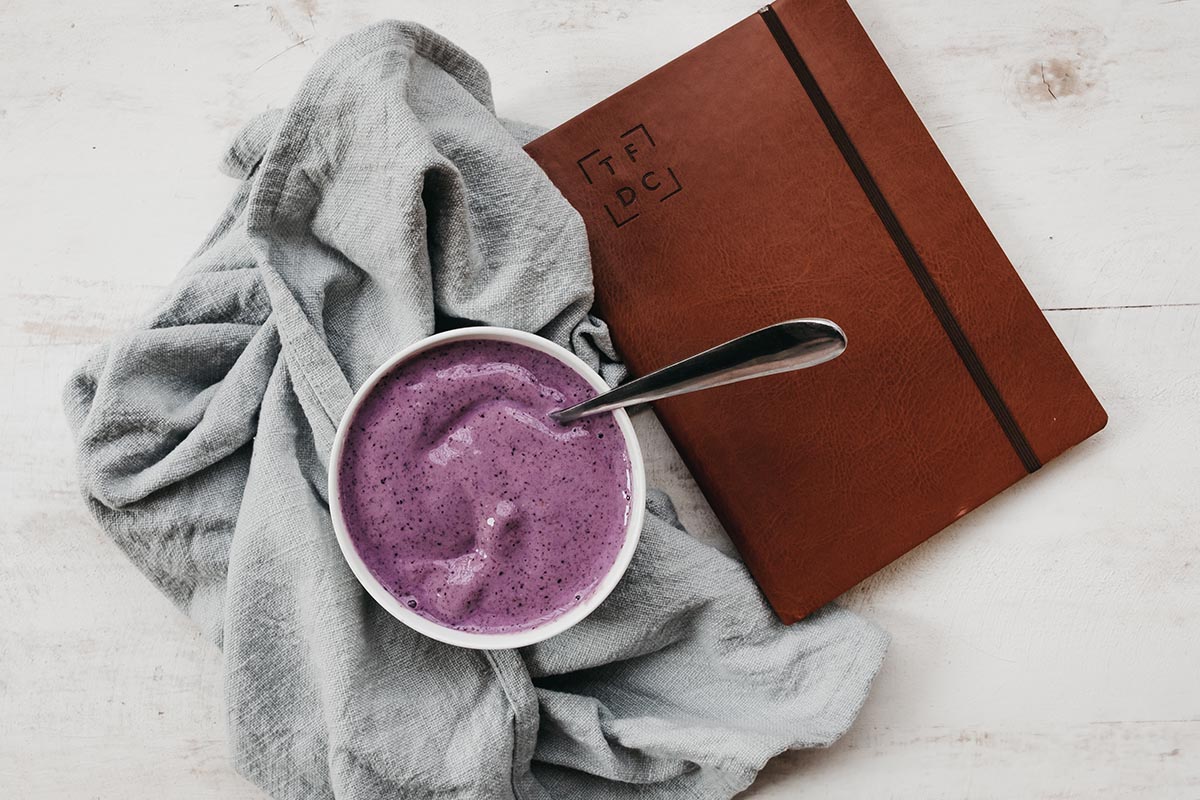