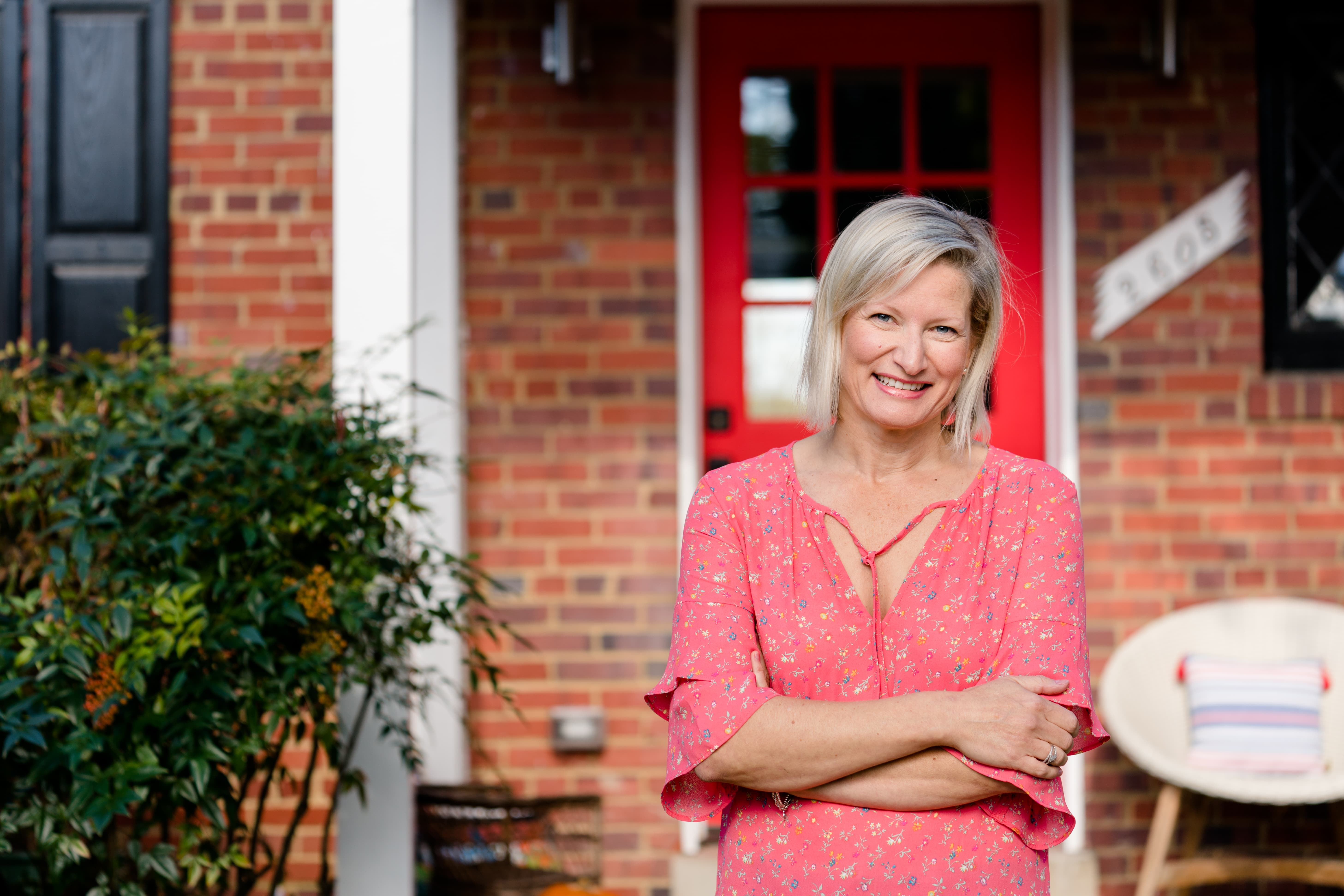 Lara started Home Sweet City in 2009. They detail the beginnings of their company in their Starter Story interview: [1]

Q: How did you get started on Home Sweet City?

I came from the UK in January 2009 on a 2-year work posting that ended abruptly 8 weeks later.

My furniture was on a shipping container on its way here and I was about to close on a new home, I felt there was no going back and I just had to make this work. I had also just met Alex on a work trip and we had stayed in touch.

While I was trying to secure another job that would sponsor me to remain in the USA, I managed to keep the house and the sale went through by April. Shortly after Alex and I moved in together. He had also lost his job as a loan officer due to the downturn and so we decided we had to try and utilize our house to generate income.

Our first thought was to just rent our basement to a long term tenant and maybe make $1,000 per month if we were lucky. That would help for sure, but then as I did my research on how much we could make I stumbled across a home on craigslist that was renting by the night on this site that had just launched, ‘Airbnb’. Of course, we all know Airbnb now but back then it was so new, I was intrigued! I didn’t even know how much we could make but it seemed that renting by the night could be far more lucrative.

Low on cash, we took our credit card and bought what we needed to get by, along with some second-hand furniture from the main house (upstairs) we set up our little studio basement with all you could ever need for a short stay. The result was small but super functional!

Fast forward a few months and we were solidly booked making on average $2,400-$3,000 per month in this tiny space, not just on Airbnb but other sites too. It completely covered our mortgage payments! 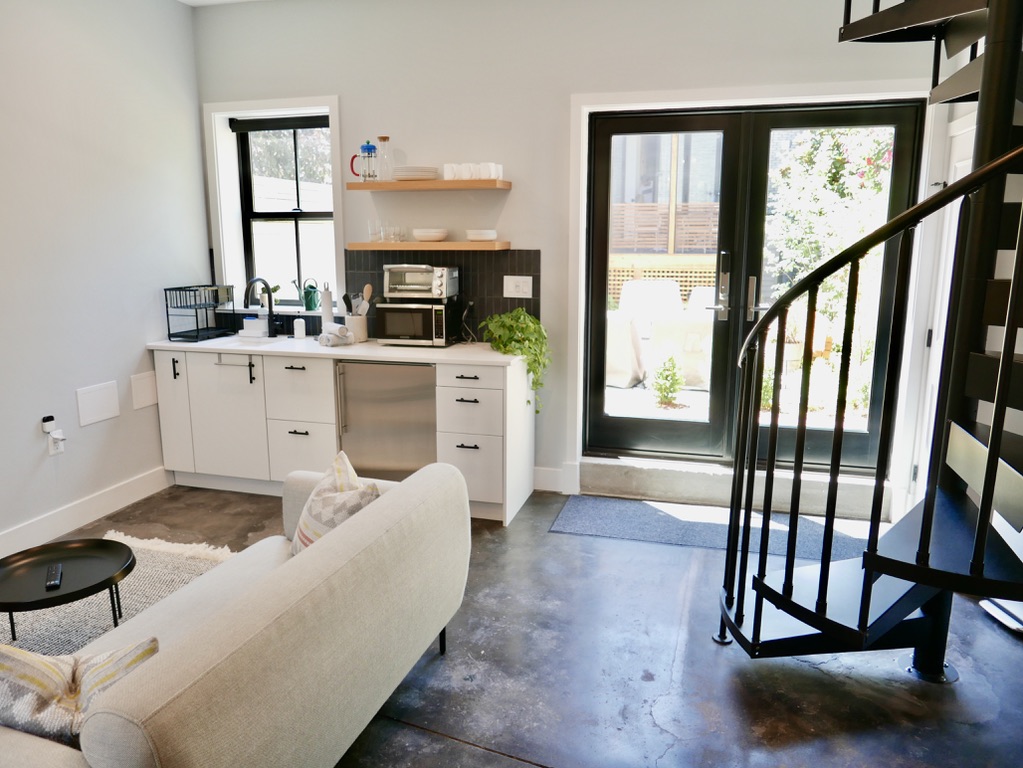 Then one day I was chatting to my hairstylist about what we were doing and she asked me if it’s something they could do in their basement. It suddenly dawned on me that we could maybe scale this idea and help others do the same thing, on a commission basis.

Over the coming months, we both managed to get new jobs but we were excited that this could be something big and also we were loving meeting amazing people from all over the world. We decided that if this venture was viable, we would grow to take on enough properties that would allow us to ultimately quit our full-time jobs.