Kyle Racki is a Canadian entrepreneur. Kyle started Proposify in 2012 and is based in Halifax.[1] 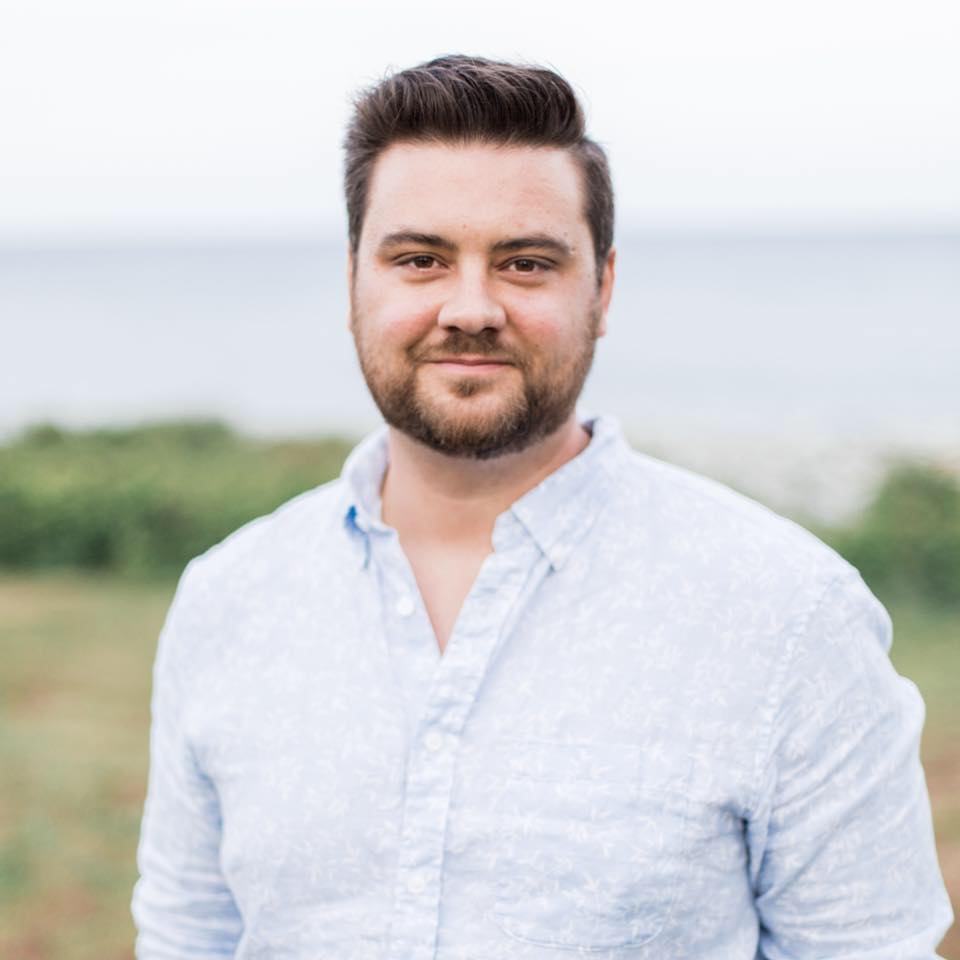 Kyle started Proposify in 2012. They detail the beginnings of their company in their Starter Story interview: [1]

Q: How did you get started on Proposify?

After high school, I studied graphic design in college and began working in agencies when I was 19 years old. That’s when I first noticed how time-consuming writing and designing proposals was, and I thought about what a solution might look like. This was in 2005 when SaaS was still relatively new. My vision was a product that was kind of like InDesign, which designers use to create professional layouts, but with the productivity and collaboration of a tool like Basecamp. I shelved that idea for many years before making a serious attempt to build it.

When I was 24 years old I left my full-time job and went out on my own as a freelancer, and shortly thereafter invited my friend and colleague, Kevin Springer to join me and create a web design and marketing agency called Headspace. We ran the business for five years, and that first business was where I made a lot of business mistakes and learned some painful lessons.

The key lessons I learned running the agency were:

Eventually, we decided to focus on products, and after trying out a few ideas, we came back to my old proposal app idea, realizing that there was a lot of pain associated with proposals with virtually everybody we talked to.

In 2013 we launched a minimum viable product to market, which allowed us to begin learning from our users and iterating on the product. We decided to sell our agency, raise some seed capital and focus our efforts on Proposify, which we did in 2014. Four months later, we began to hit product-market fit as our product started resonating with our target audience at the time—digital agency owners. We went from having about 20 customers in September 2014 to nearly 200 by the end of that year and 1,600 a year later.

I wrote about my journey, which included escaping a doomsday cult, dealing with personal grief, doubts, personal loss and tragedy while trying to get Proposify off the ground, in a book this year, called Free Trials & Tribulations: How To Build A Business While Getting Punched In The Mouth. 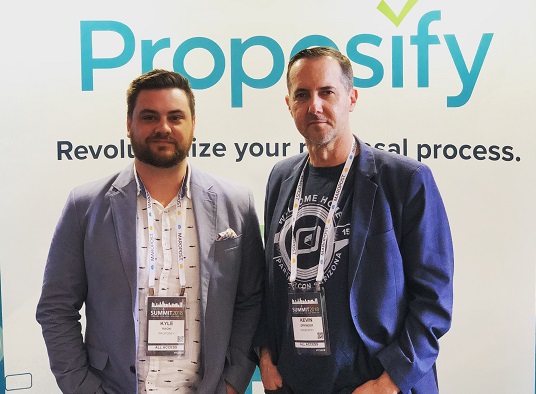