Kurt Elster is an American entrepreneur. Kurt started The Unofficial Shopify Podcast in 2014 and is based in Skokie, IL.[1] 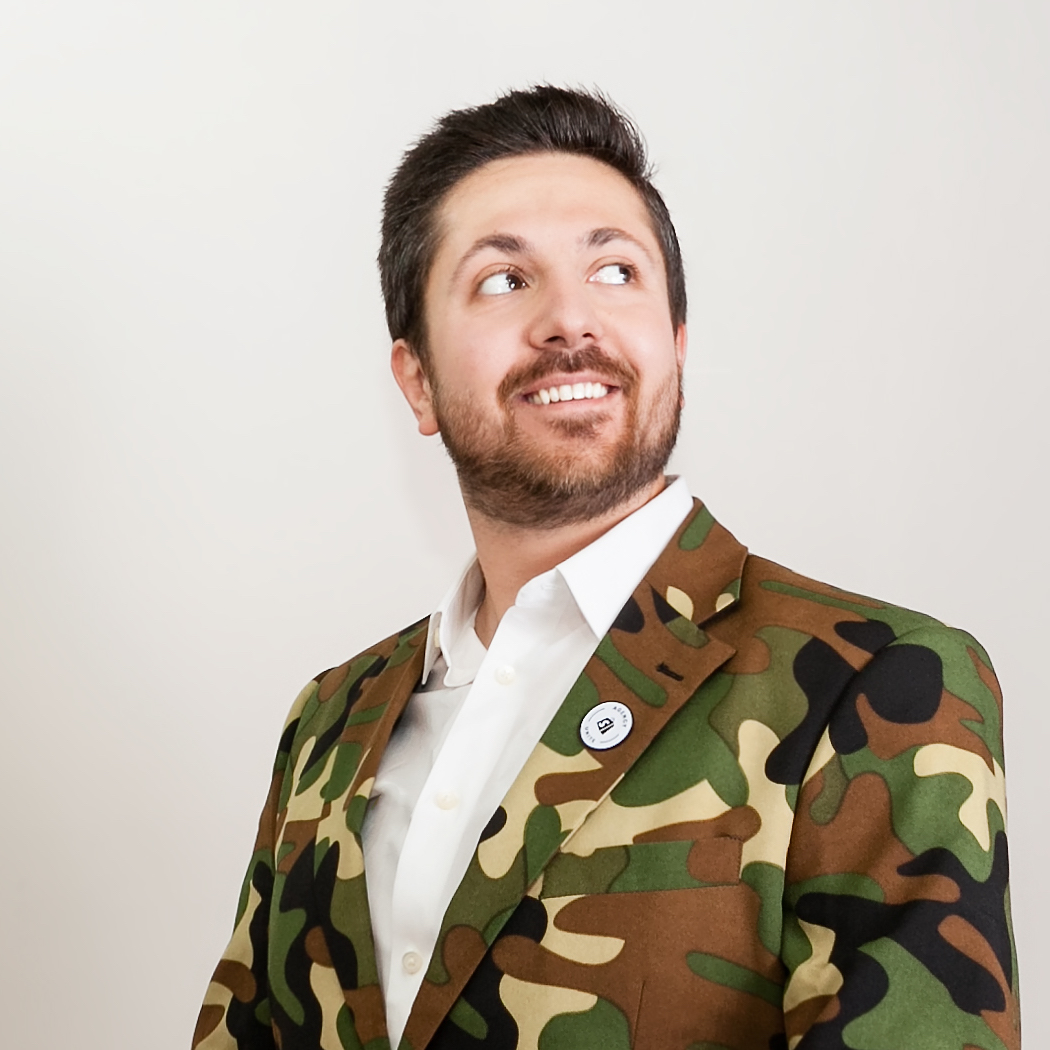 Kurt started The Unofficial Shopify Podcast in 2014. They detail the beginnings of their company in their Starter Story interview: [1]

Q: How did you get started on The Unofficial Shopify Podcast?

In 2009 I quit my job to start an ecommerce SaaS. That didn't work out. Turns out building your own ecommerce platform is far harder than this novice had thought, and getting an entire industry onboard with a then crazy idea was extremely difficult.

We needed to keep the lights so we started accepting freelance wordpress and web development work. Among those projects was a friend who owned a bike shop that asked us for help building an easy to manage ecommerce site for his shop. This was in 2011, and we’d been hearing good thing about Shopify, so we gave it a shot.

Shooting for the moon, we chose to design & develop a custom them as our first Shopify project. This got us noticed and invited to the early Shopify Experts program. With some luck, our second project was building a Shopify theme for Bandon Dunes Golf Course.

After a few year, I made the radical decision to niche down and work exclusively on the ecommerce platform Shopify as an ecommerce consultant with a small agency team of three people (including me.)

I had a few hundred people on my email list at that time, but we started getting referrals pretty within 60 days of that announcement.

I knew I needed a way to consistently market our services, so I'd been guesting on podcasts. At the end of each interview, since I was new to it, I'd ask for feedback. By the time the third person told me, "You're a natural, you should host your own podcast," I decided to go for it– but only after discovering I didn't have to worry about editing.

Previously, the thing that had stopped me was the work involved in editing. I’d never done it before, it was tedious, time-consuming, and I hadn’t gotten over hearing my own voice. No one likes hearing their own voice in playback. Turns out my business partner, Paul Reda, edited the Onion A/V Club's first podcast years ago, so I had an automatic unfair advantage there.

I knew content marketing was important, I don’t think I’d ever listened to a podcast before but there was something alluring about a podcast. I think it was because around the same I had just bought a new car with Sirius satellite radio, and had become fascinated with Howard Stern’s interviews, as well as some Larry King interviews. After binging both, I became fascinated with the rhythm that a good interview take on.

Once I knew that I didn’t have to edit it myself, I bought a $30 Samson Go Mic, bought a domain name, hosted it on Simplecast, and got to work recording our first ever (very painful to listen to now) podcast episode.