Krystian Frencel is a Canadian entrepreneur. Krystian started Bunch of Animals in 2018 and is based in Toronto.[1] 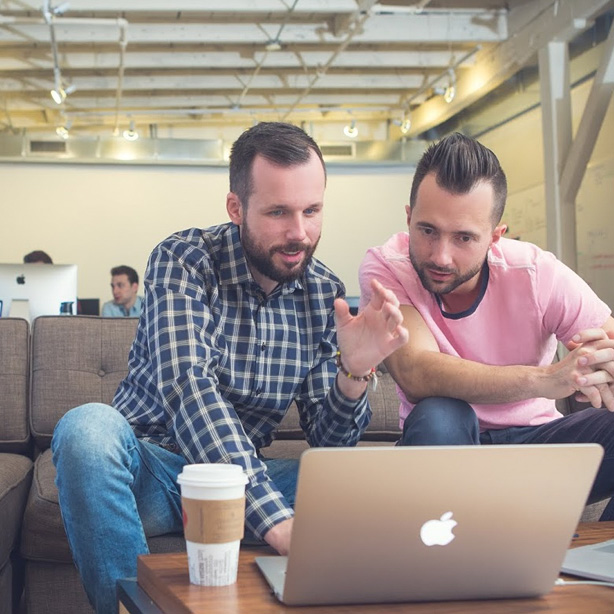 Krystian started Bunch of Animals in 2018. They detail the beginnings of their company in their Starter Story interview: [1]

Q: How did you get started on Bunch of Animals?

In late 2014, I came across a very unique underwear brand from Australia, Stonemen Underwear. I think I found them on Instagram.

What really drew me to the underwear were the seamless prints which looked like pieces of art sprawling across like a painting on a canvas.

The prints continued without interruption across the front stitch lines such that when you were looking at the underwear from the front or the back you’d be seeing a beautiful piece of art, uninterrupted.

Check out the picture below for what continuity in the design through stitch lines looks like. 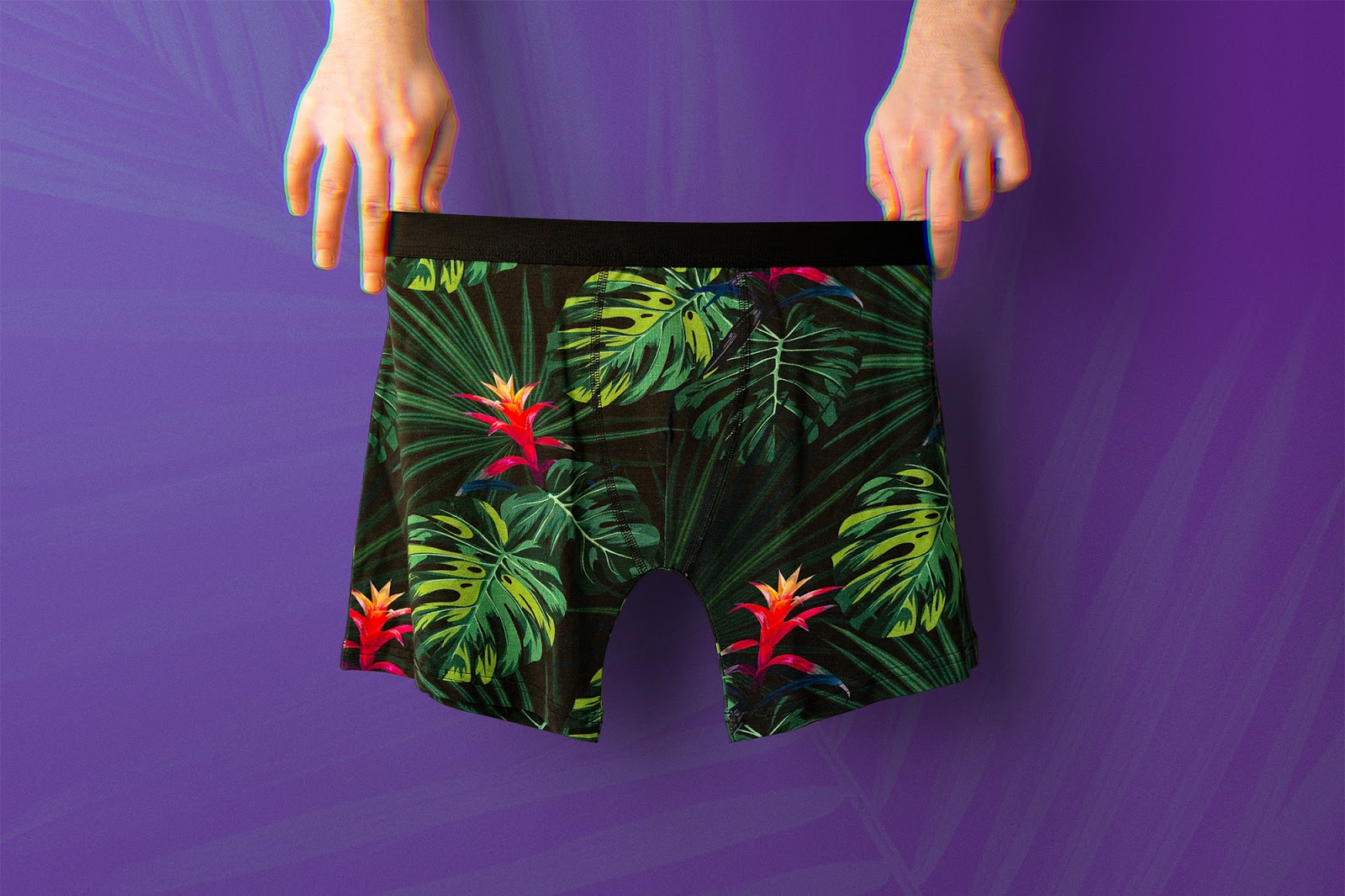 You see, most men’s underwear (be it a brief, trunk or boxer-brief) is made up of two pieces of fabric stitched together to form the underwear. The two pieces are cut out from random locations of a fully printed sheet of fabric and sewn together. This means the prints will never line up. But Stonemen’s prints did line up. And they looked good!

Wild horses running across the steppe, mountainous landscapes right out of a painting or some really wild illustrations. I have to say I was blown away a little bit. I’ve never seen anything like this before.

Naturally, I had to have them and placed an order for two pairs of briefs (at that time I was strictly a grape smugglers kind of guy) with two prints I really liked.

The underwear turned out to be a bit on the expensive side. $65 a pair after shipping, taxes and duties. It ended up taking about a month for it to arrive (I’m making this up. I don’t remember how long it took. It was 2014 man. You probably don’t remember what you had for breakfast last Tuesday).

But when I finally got them I was excited. The prints were really nice! The fabric was soft. I put them on and thought to myself, “Damn!”. I was a bit into working out back then, so you know, I looked ok. I’d pause in front of the mirror for a bit longer than usual. Not gonna lie.

It turned out I wasn’t the only one who loved the underwear. You see, 2014 was also the year my ex-wife and I separated. Probably the hardest part of my life to get through. I was dating again and whenever a lucky lady got me down to my underpants, I saw those eyes light up 😂

But really, they would often give me the nicest compliments about the underwear.

That made me feel really good. I think women get compliments way more than men do. When was the last time you were told that you looked like the sexy beast that you are?

Naturally I wanted more. More of this kind of underwear. More compliments.

The thing was, I only liked a few of the Stonemen prints. The underwear itself was quite expensive and shipping from Australia to Canada took too long. So I started searching for other printed underwear brands and came across two; PSD Underwear and MeUndies.

At the time PSD was only making polyester underwear and my nuts are too bouji for that. Yours are too. Believe me. MeUndies was using MicroModal, a fabric I’ve never heard about but I wasn’t really a fan of the prints so I passed on them as well. The MeUndies prints were also not seamless.

But I really wanted more printed underwear! So I decided to try and make my own.