Krista Woods is an American entrepreneur. Krista started GloveStix in 2014 and is based in Ashburn .[1] 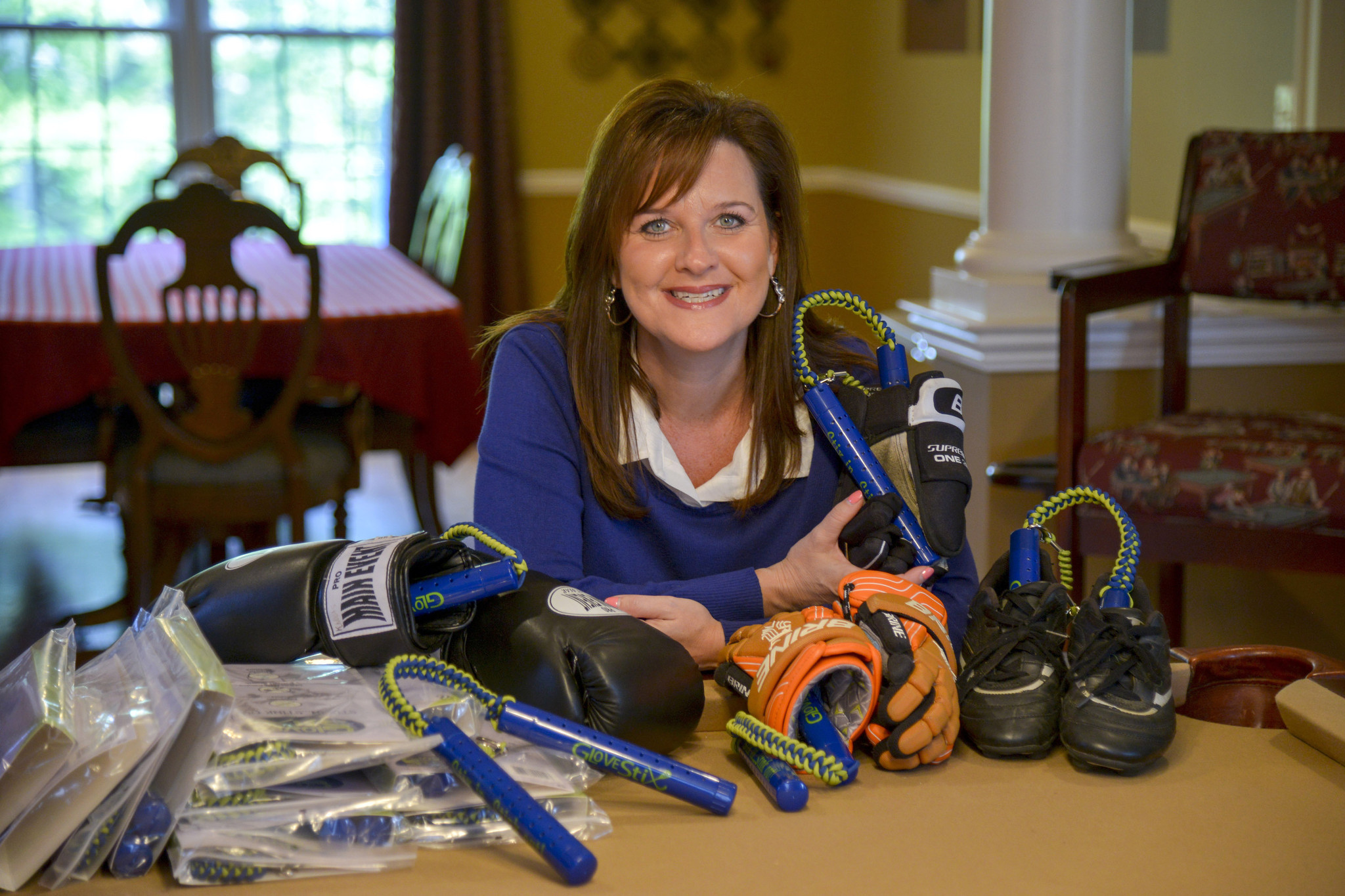 Krista started GloveStix in 2014. They detail the beginnings of their company in their Starter Story interview: [1]

Q: How did you get started on GloveStix?

As a working mother of 3, I was always very busy especially during their sports seasons. I spent more time in the car running from event to event and I had less time at home. I had spent years trying different products to help with the odor in their gear and wasted so much money, and time, trying to get the odor out especially from those lacrosse gloves.

Everything I found on the market was either a type of chemical spray that simply masked the odor with some overpowering chemical scent or some kind of wash that would ruin the glove, but nothing really worked and as soon as he played, everything would smell again. I even tried every trick on google I could find; I would have done anything to not smell that horrendous odor every carpool night. It wasn’t only my problem, every parent of an athlete I knew also had the same odor issues.

I looked at my husband and said, “That’s it! I am going to invent something!” With absolutely no experience in manufacturing, e-commerce, logistics or marketing, or actually anything I do now, and with the help of my husband, my family and friends I went from idea to prototype then to having an actual product for sale in 1 year.

There was a battle of the smell between my 14-year-old and I because he was also very particular about what I could do. When you wear expensive gloves in sports like Lacrosse, Hockey, Soccer, and Boxing, you actually have a bond with your gloves. I don’t get it, but trust me, it's true. The fit and feel of the glove is extremely important to the athletes and every time I would try a new spray or wash, he said I would ruin the feel of the glove and he hated the overpowering scent designed to mask the odor.

So 4 years ago, on the way home from a Lacrosse Tournament, my youngest son's gear bag was making me want to puke… again and I looked at my husband and said, “That’s it! I am going to invent something!” With absolutely no experience in manufacturing, e-commerce, logistics or marketing, or actually anything I do now, and with the help of my husband, my family and friends I went from idea to prototype then to having an actual product for sale in 1 year.

I spent the first few months researching what the odor actually was. All my free time was spent googling odor, and I became obsessed with it. I found out that sweat doesn’t smell, it's actually bacteria that you smell. Odor-causing bacteria like staph, e Coli, mold and mildew is actually what was living in my son's gear which is why I could never get rid of it. I learned that I had to make the product Antimicrobial which would help inhibit the growth of odor-causing bacteria. I also found out that it was the moisture from the sweat getting trapped inside the gear that caused the bacteria to grow. So when my son would sweat and throw his sweaty gear in his gear bag the bacteria babies would have their hay day inside his gear creating an odor that is absolutely foul so having my product also absorb the moisture was a must.

The actual design of the Stix just popped in my head. I wanted to create a product that not only was “cool” looking, so the athlete would actually want to use it, but after several months of research, I also knew…

I had no experience whatsoever in this field. I actually never went to college or took a business class for that matter but being in the sales/customer service industry what I do have is people skills and desire. I taught myself everything I could through the internet and read through over 2500 Patents and Trademarks and found nothing like what I wanted to create on the market. Whenever I had a question, I could not find an answer to online or just wanted to speak to a human about, I would post on Facebook. I realized super quick, that in my network of friends, were all the answers I was looking for. Not many people can say they actually created a business on Facebook… but I can. I am not afraid to ask for help, so I did. I asked a question on Facebook and I would have friends comment suggestions or even offer to connect me with a friend they knew that might be able to help. I took all their suggestions, wrote them down and used the ones I liked and disregarded the ones I didn’t, but I didn’t stop asking. Every time a friend offered to connect me with someone they knew, I took the time to make that call or answer that email. You cannot be afraid to ask questions and get help. Pride can work against you when you are starting a business and the feedback from others is essential in your success. Ultimately it was those friends that took the time to answer and connect me with people they knew how I found my manufacturer. If it wasn’t for my friends and families help, I could have never done this, and I will never ever forget how important those people were to my success.

After I had a product I knew worked, a design, and a plan I went to the bank and applied for a loan. Despite my husband and I having great credit and great jobs, we got denied for a few business loans.

I was surprised how hard it was to find money to get this started. My husband and I don’t have a lot of money but we have always worked hard and had good jobs so I thought we would be able to get one. I was wrong. We are very fortunate to live comfortably but at the time, we were paying for our daughters’ education who was in college and we had only saved up a small amount for our next son who was heading to college in a few years. That college money was the only option if I really wanted to do this. After careful discussions, my husband and I decided it was worth the risk so the college fund it was.