Krikor Angacian is an American entrepreneur. Krikor started Protes Protein Snacks in 2013 and is based in Brooklyn.[1] 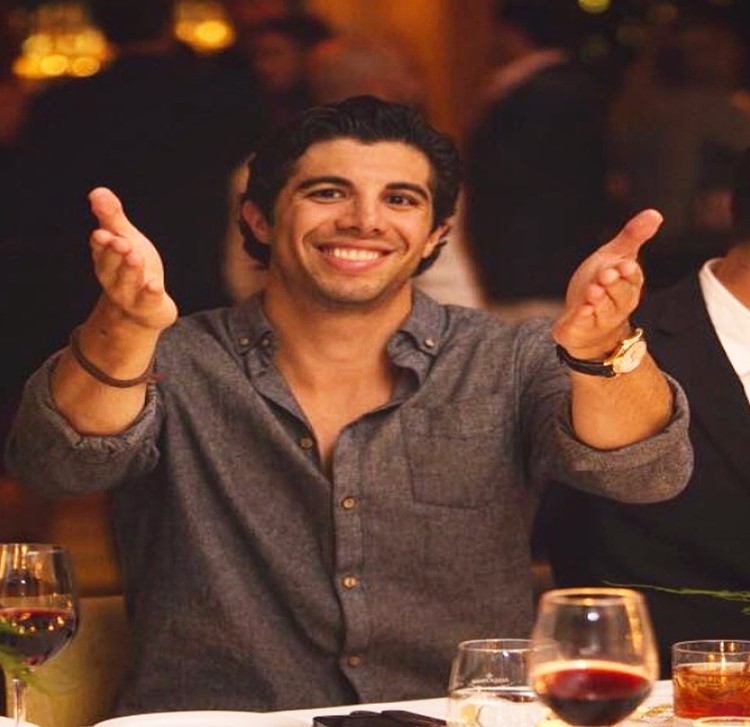 Krikor started Protes Protein Snacks in 2013. They detail the beginnings of their company in their Starter Story interview: [1]

Q: How did you get started on Protes Protein Snacks?

I had the idea back in college when I came back from a training session at the gym I sat on my couch and ate a very unsatisfying protein bar. I thought to myself right then, “why don’t protein chips exist?”.

> At the end of the day making decisions should be taken after collecting a wide group of consultation and advice and making your own decisions.

The idea went away and I graduated from college, moved to New York City to become an investment banker. After over two years of grinding away as a banker, I realized I absolutely hated finance.

While at the bank I was covering the food space and grew an affinity for the category. My idea came back and that’s when starting the company ideation came to fruition.